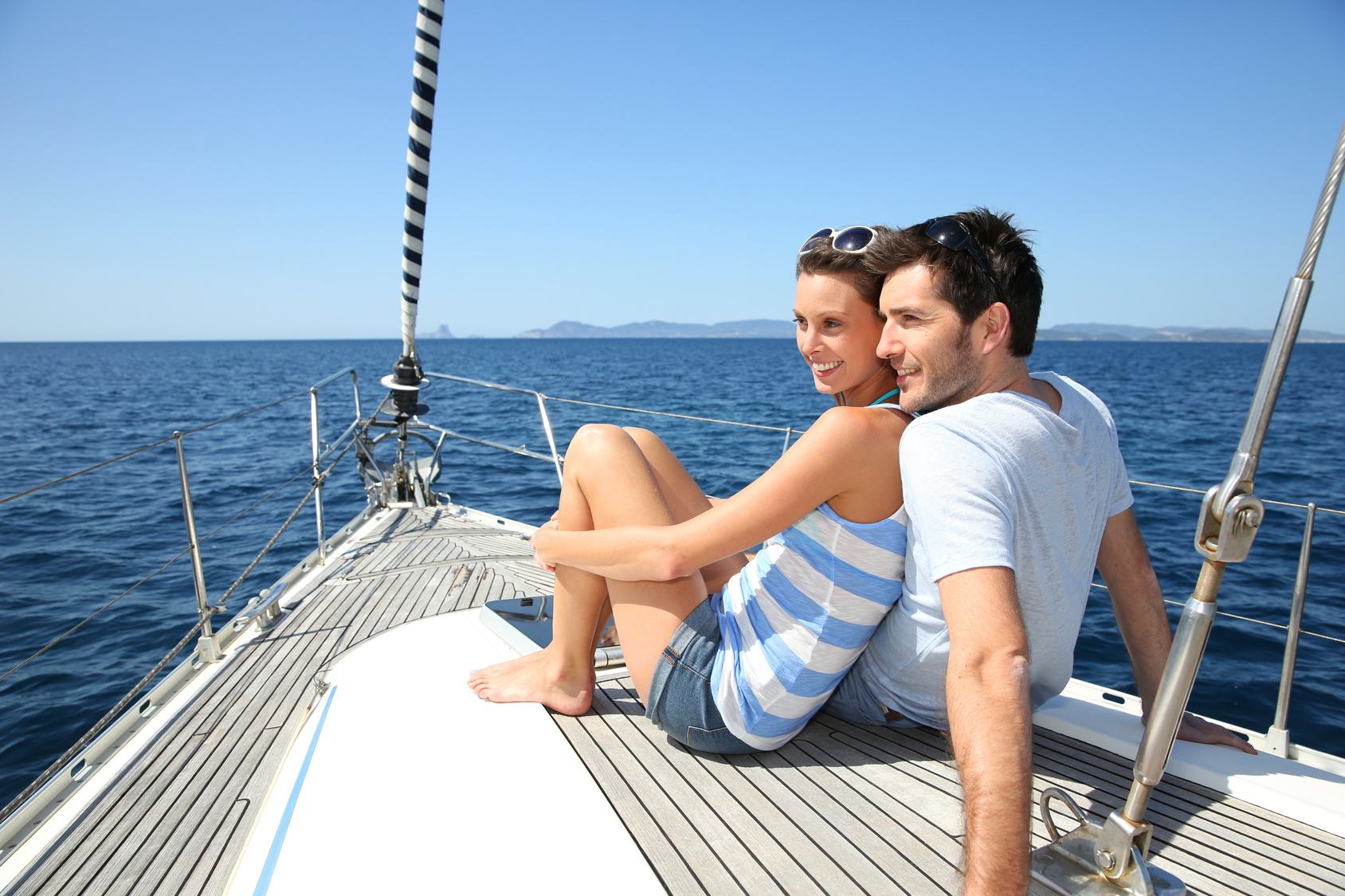 I wish you a calm sea, a fine wind and a strong mast!
skipper