Rab town on the island of the same name in Croatian Adriatic is literally guarded by bell towers. The remaining four of them make a recognizable landmark of this amazing place, proudly witnessing the history of Rab as the center of culture, art, education and trade for centuries. The town was founded on a small peninsula where steep cliffs defend it from the rough sea while pristine calm bay lies at the opposite side.

At this location a town port was organized almost two millennia ago. Nowadays, apart from the port there is a well organized and pleasant marina that accommodates some 140 yachts on mooring berths. ACI Rab is open from the beginning of April to the end of September. There are some rumors that it is going to be operable throughout the whole year, in line with the program of tourist offer development.

Anyway, the stay in the marina is very pleasant since it is well sheltered and offers the best view to Rab’s medieval buildings and above all, its characteristic bell towers. 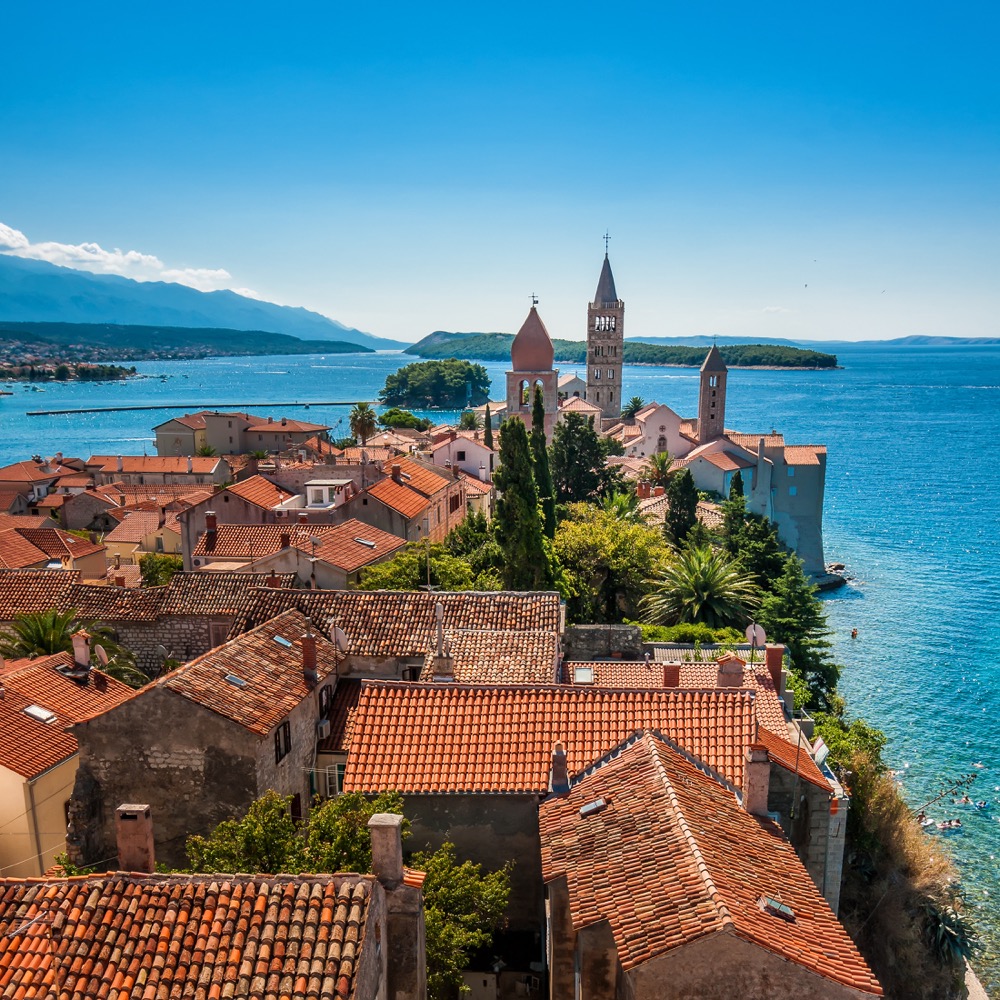 Along with basic facilities such as bathroom, restaurant, bar, fresh water and electric current sockets and grocery store there is a slipway up to 3 t, crane of a capacity of 10 t, nautical equipment shop, sport and fishing shop. Fuel supplies can be loaded at the gas station right next to the marina while the entire area is covered by WLAN.

Besides the astonishing view to one of the most beautiful medieval cities in Croatian Adriatic, ACI Rab benefits its vicinity to the very heart of the town where best restaurants, art galleries, and performing areas for summer festivals are located.

The island and the town of Rab can be reached by mainland roads to the town of Jablanac where the ferry line to Stinica (south side of the island) takes about 15 minutes. Island Rab is also well connected with island Krk, which is connected with the mainland by a bridge. Ferry line between islands Rab and Krk is organized from Lopar (Rab) to Valbiska (Krk) and takes about 1.5 hours. In the summertime there are some seasonal passenger lines connecting Rab with surroundings.

Daily fast catamaran line operates between Rijeka and Rab town and takes less than 2 hours while passenger line between Rab and Lun (island Pag) lasts a bit longer. Transfer from Rab to international airports Rijeka and Zagreb could be chartered through local transport agencies which operate from the ACI Rab marina.

If you decide to visit Rab just as a stop-by I would suggest to reconsider your plan because at the end of July Rab is transformed into what it used to be some 500 years ago. Numerous events are organized, such as “Rapska fjera” (Rab feast) when medieval knights have their tournaments, ladies dressed in Renaissance costumes prepare delicious meals of the time and medieval music can be heard all over the place. 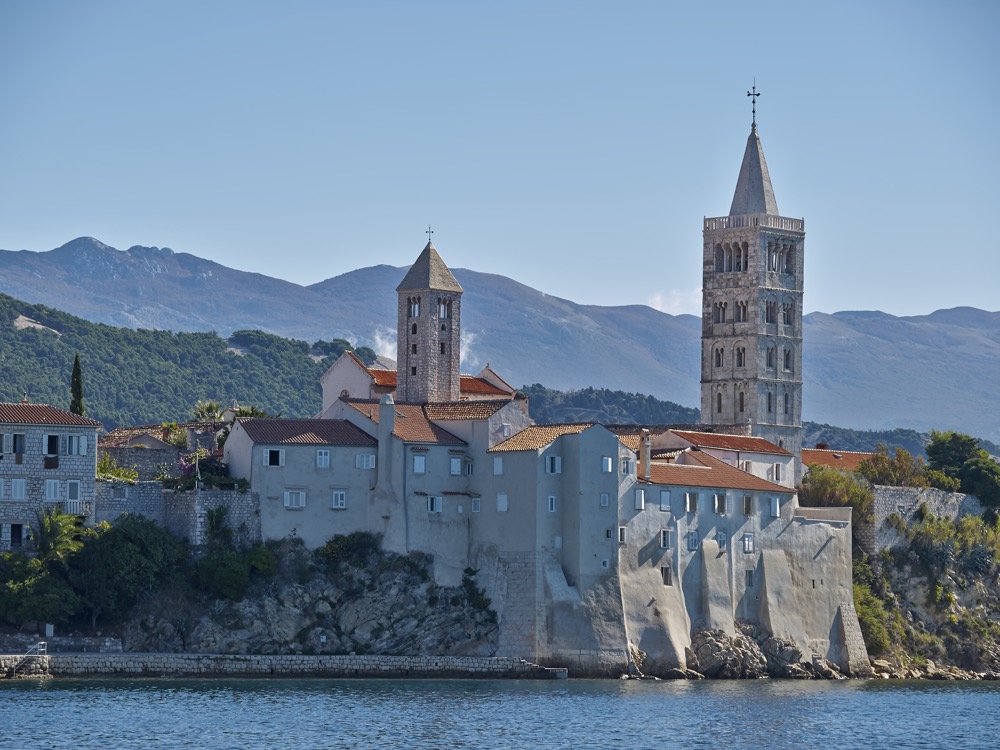 On the other hand, there are many calm and relaxing coves in the vicinity of Rab town which have to be visited when docking in ACI Rab. For more information on what to visit in the area, visit a Yacht Charter for Kvarner and Istria region.