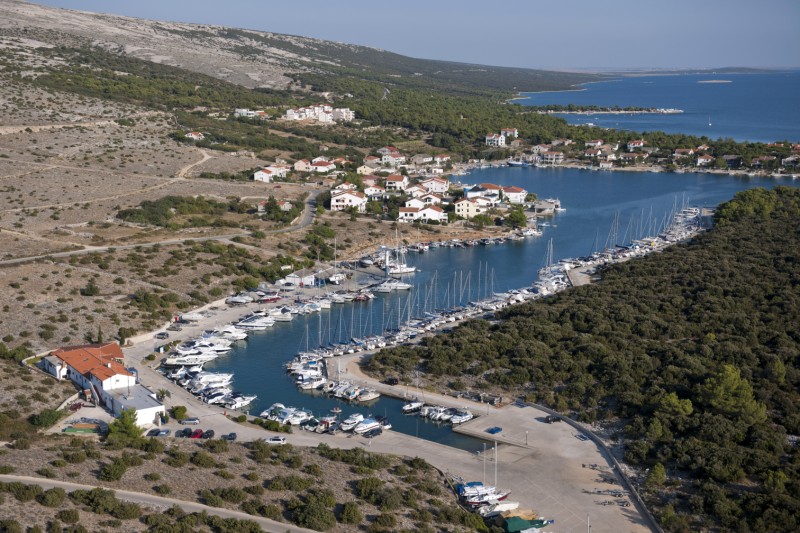 For the past decade, Pag has been mentioned as an island of parties. This statement would be right if Zrće bay was the only place worth visiting on the island. Zrće is the ultimate party destination on the Croatian coast, with some of the best music festivals in the area organized every year. To say that Zrće is the only destination on Pag, however, would be neglecting the fact that Pag is one of the culturally most diverse Croatian islands. The centuries-old tradition of lacework-making has been included by UNESCO in the list of intangible cultural heritage. There is also a saltern on the island, which is over a thousand years old. In addition, sheep keping and the production of the famous Pag sheep cheese is possible due to the climate and the diversity of the herbs that grow on the island and make sheep meat and milk so special. [caption id="attachment_5715" align="alignnone" width="800"] 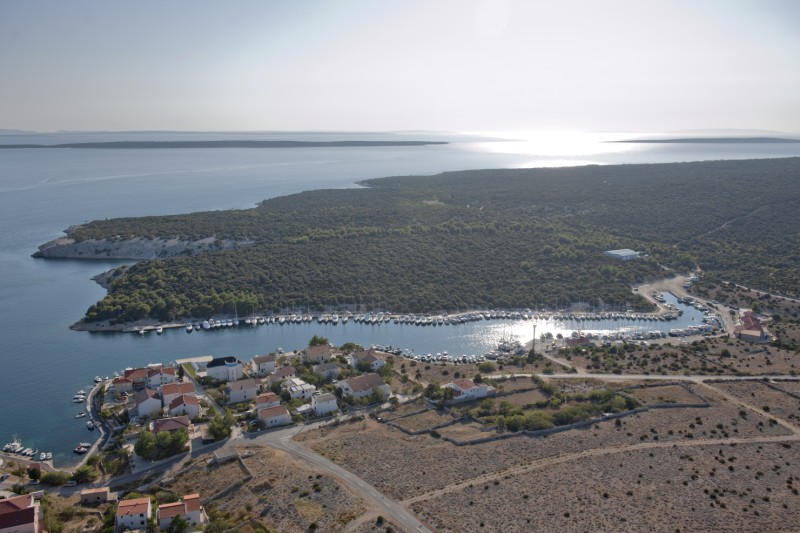 Photo Credit: ACI d.d.[/caption] Colorful bays and hidden coves make sailing around Pag calm and relaxing, but navigating around the island can also be adventurous and demanding because of its position across the Velebit channel. You should pay attention to potential gusts of the northeastern wind, bura, which can dome down from the steep slopes of Velebit mountain at any moment. The safe harbor for exhausted sailors can be found in Šimuni bay. ACI Marina Šimuni is located at the bottom of the narrow bay, near the village of Šimuni, where yachts can be accommodated on around 220 moorings and 55 dry berths. The marina is opened all year round, and offers a variety of services. There is a repair and maintenance shop, a slipway for yachts up to 8 m, shower/toilet facilities, a 15 t crane, an excellent restaurant and a bar, as well as a grocery shop. A car park area is located close to the wharf, and the entire area is covered with WLAN service. The closest gas station is in the town of Novalja, around 7 NM from Šimuni. It takes a few minutes to reach the town by car. [caption id="attachment_5716" align="alignnone" width="800"] 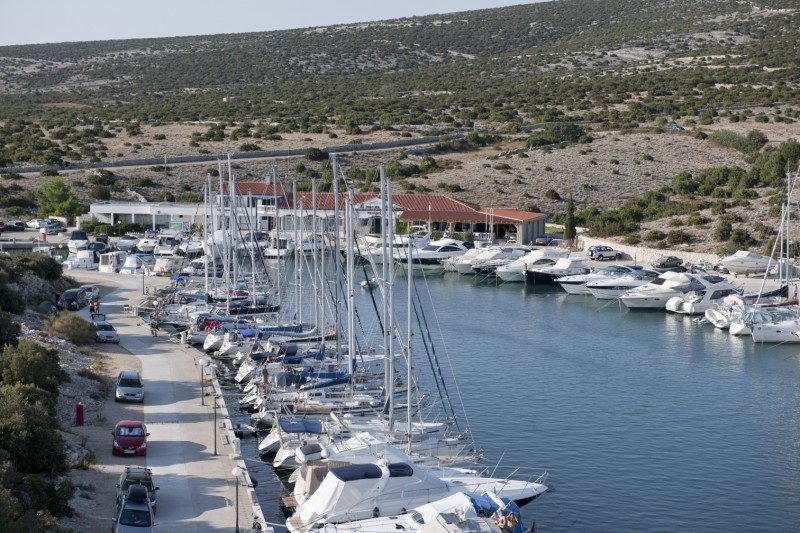 Photo Credit: ACI d.d.[/caption] At an equal distance from ACI Šimuni are Istria and Kvarner islands in the north, and the Kornati archipelago and other Dalmatian islands in the south. This makes the marina an excellent starting point for your sailing journey across the Adriatic. ACI Šimuni can be reached by car by crossing the Pag bridge in the southern part of the island. You can also catch the ferry line Prizna-Žigljen, which takes some 15 minutes to reach the island. A fast catamaran line operates between Novalja and Rijeka throughout the year, while Novalja and Šimuni are connected by bus and by a taxi service. Since Pag is located on the border of northern and central regions of the Croatian Adriatic, it is possible to notice influences of both areas in the language and customs of the island. Pag is an island that offers a wide diversity of wonders - from its rich history and culture, to the specific karst landscape, and to the excellent gastronomy and spectacular club life! To explore the area, charter a yacht in Zadar and see the beauties of the region while sailing. I wish you a calm sea, a fine wind and a strong mast!
ACI Marina Adriatic Sea Croatia Croatian islands Dalmatia marina Pag