The most depressing day of the year is commonly called Blue Monday. It is the third Monday of the year. There is no media in the world that does not give advice on how to survive that day. Somehow, ‘celebrating’ Blue Monday has become a common thing in our culture. Everyone seemed to accept that fact instantly. I could continue with criticism towards the modern civilization, which accepts ridiculous facts for no particular reason, but I won’t. I am usually interested in facts, so I have found out that all of this has to do with a press release published in 2005 by a travel company. 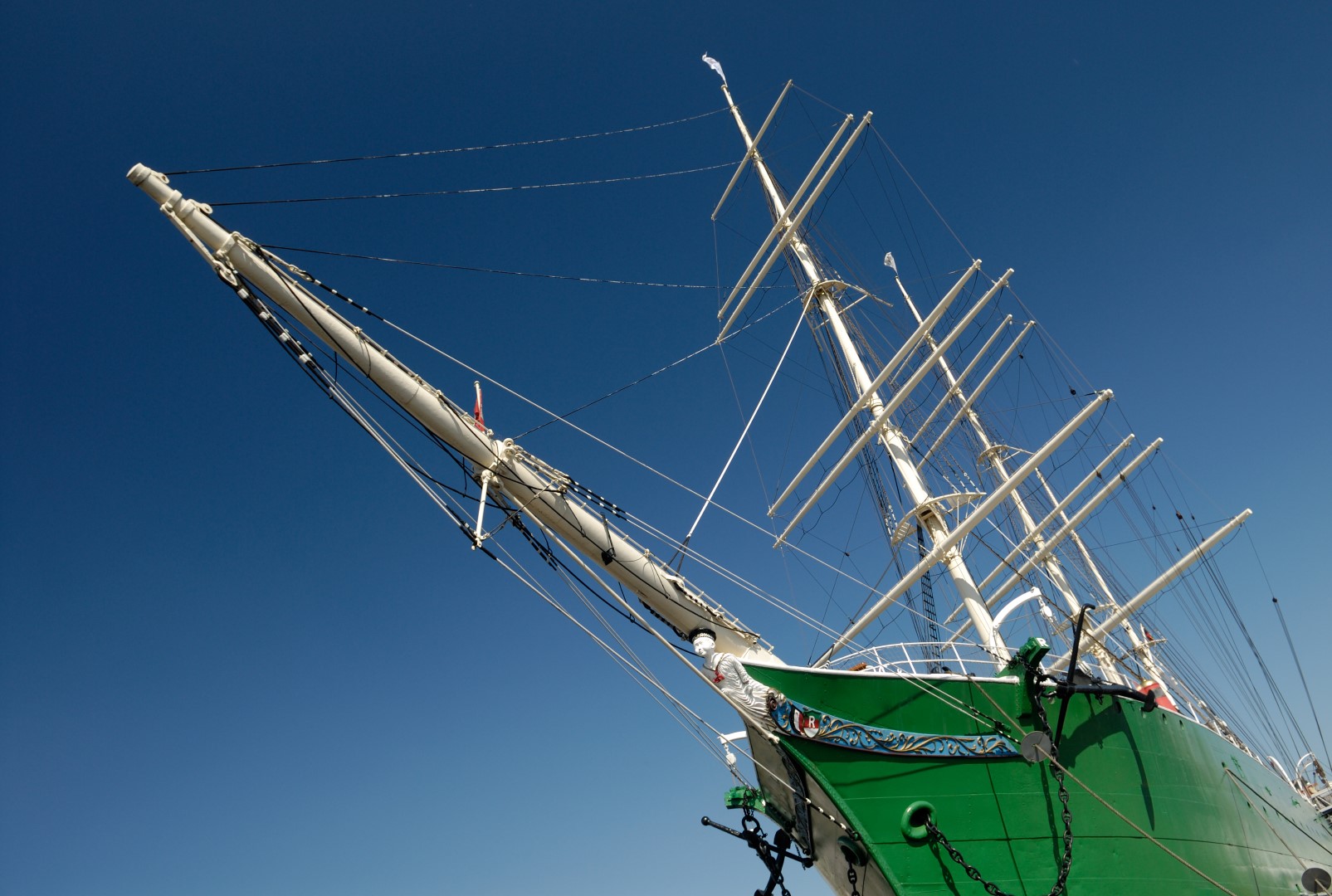 However, by reading on, you will realize why I have bothered you with these ‘important’ facts. Provoked by a fuss about depression I started my search and found out that Blue Monday has something to do with sailing and seafaring tradition.

According to some relevant sources, there was a belief in the British Royal Navy that, if sanctions to undisciplined sailors took place on any other day but Monday, it will bring bad luck. Therefore, a fine part of daily activities aboard royal vessels on Mondays was reserved for punishing undisciplined sailors. 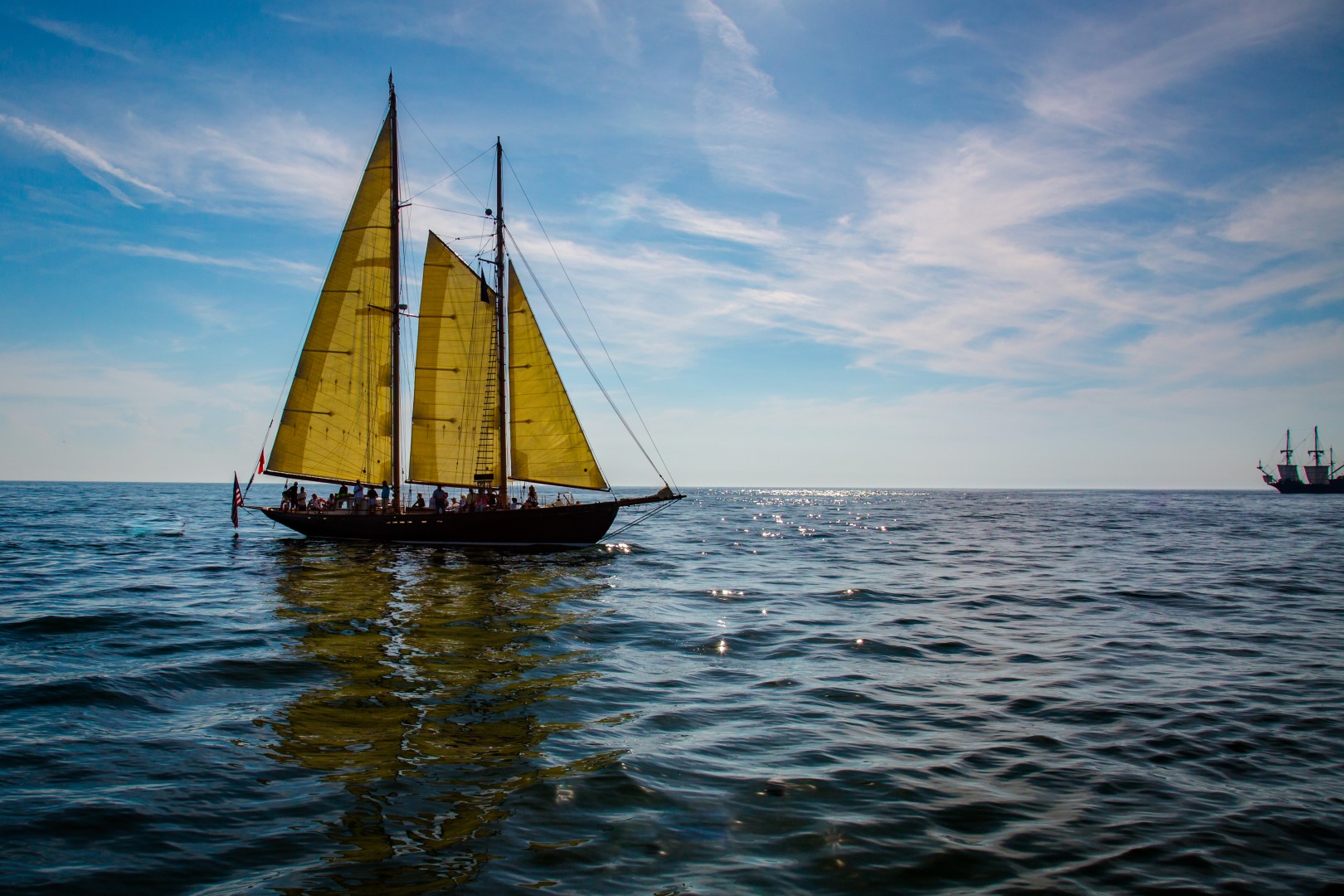 The adjective “blue” was added because punished sailors were usually covered in blue bruises. Although the practice of punishing undisciplined sailors was abandoned earlier, the Royal Navy officially canceled it in 1948.

Still, I belong to the generation that instantly responds “New Order” when somebody mentions Blue Monday. I would appreciate your opinion and interesting facts on sailing and seafaring tradition rather than depressive stories about modern times.