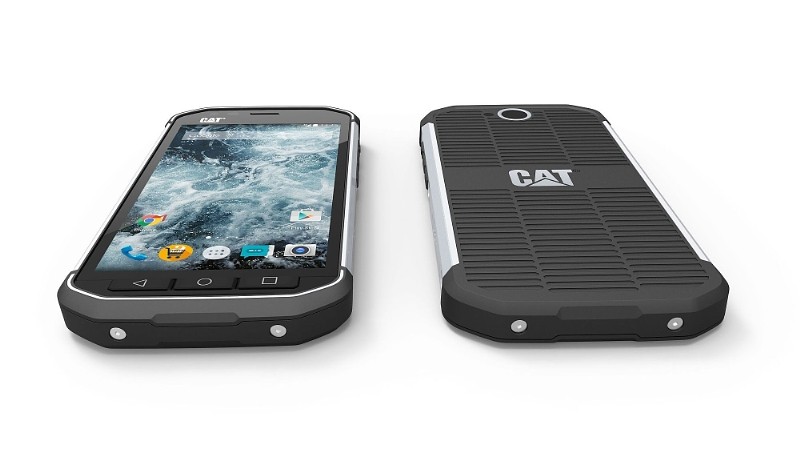 I have tried to resist carrying a cell phone while sailing, but modern times have forced me to have one with me constantly, not only because of important calls I can expect, but also because of numerous applications that help sailors with navigation. Thanks to social media, some users just can’t resist posting their photos which capture literally every moment of their sailing holidays, most of them just to make their friends envious. But, like you take care of many things during your sailing trip, you should also take care of your phone. Regardless of your caution, these little things have a very bad habit of falling overboard or to at least get wet from humidity or splashes of waves. The market is overloaded with all sorts of protection cases or bags, but, according to my experience, they are disputable, to say the least. One phone I had was absolutely watertight but I could not use the touch screen unless I took the phone out of its bag. My problems and concerns were solved as soon as I got a Caterpillar cell phone. A friend of mine who works as a harbour assistant recommended me this phone, made by the world famous bulldozer and engine manufacturer, but it works with Android operating system and behaves as any other smartphone, while it is at the same time water resistant. The phone is a bit heavier than other sophisticated smartphones, but you will leave a strong impression once you take it out of your storm suit pocket. I have used it for more than a year and it has been great, not lacking in any standard cell-phone features – it runs navigation applications, internet, e-mails, social media, etc. Absolutely satisfactory. The only weak link would be its camera, which is actually less important if you have in mind that this phone will continue working even if it has a swim or dives overboard. [caption id="attachment_3477" align="alignnone" width="840"] 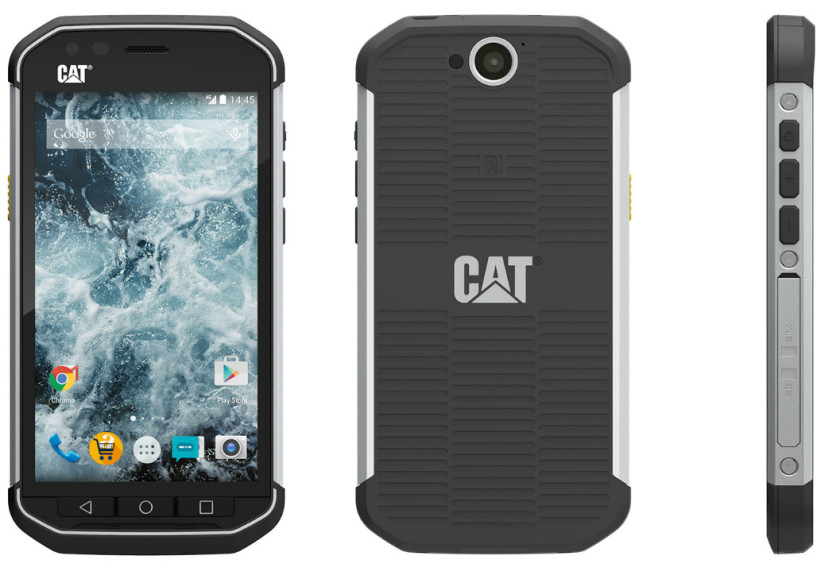 Source: cdn04.androidauthority.net [/caption] The feature that I liked the best, besides its shock and water resistance, was its dual SIM option because I used two cell phone numbers at the time. My problems with an old CAT B15 began when I realized that its processor wasn’t capable enough for demanding operations, since such operations required more capacity, higher speeds, etc. The answer to my prayers came in the body of the new Caterpillar S40. This device is very similar to the old model and follows the philosophy of a robust and durable design. It is IP68-certified, which means that the manufacturer guarantees that a fall from 180 cm height will do no harm, nor will rain or a 1 m dive into the water for up to 60 minutes damage the phone. The MIL-STD-810G certificate guarantees resistance to salt, vibrations, solar radiation and thermal influences. Last but not least, the phone’s battery provides up to 18 hours of talk-time and an impressive 39 day stand-by time, while its touch screen is equipped with a Gorilla Glass 4 screen and wet-finger tracking technology. It seems that Caterpillar engineers thought about skippers a little bit more this time. I wish you a calm sea, a fair wind and a strong mast!
mobile phone