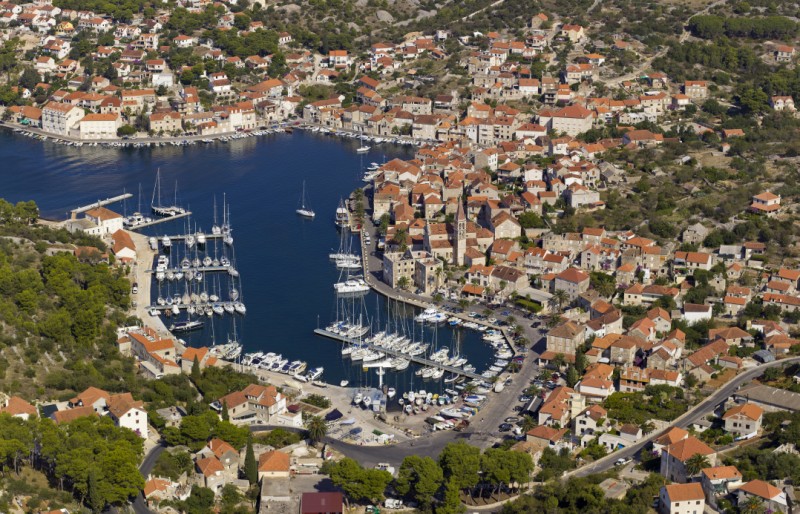 Milna is a small town located at the northwestern end of the island of Brač, inside a deep and well-sheltered bay. This cheerful place is famous for its fishing tradition, so trawlers and fishing boats are pretty common visitors in this port. Milna lies in the strait between the islands of Brač and Šolta, commonly known as the Gate of Split because it opens into the waters of the city of Split, one of the pearls of the Mediterranean. This position turned Milna into an inevitable stop and shelter for those who charter a yacht and sail the islands of Central Dalmatia. [caption id="attachment_6054" align="alignnone" width="800"] 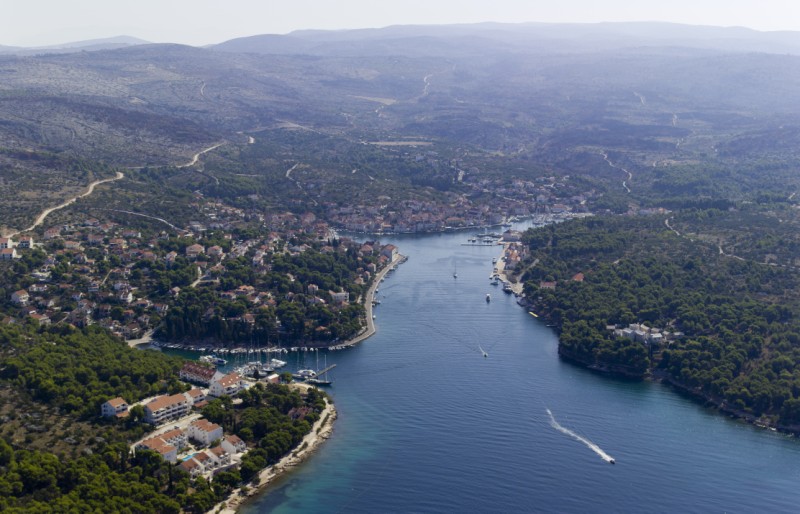 Photo Credit: ACI d.d.[/caption] In the deepest part of Milna bay lies ACI Marina Milna. This marina can accommodate up to 200 vessels on moorings and around 15 boats at dry berths. There are decent and well-maintained toilet/shower facilities just next to the reception. A good-morning breakfast with coffee, as well as a delicious dinner, are served at the restaurant within the marina. Since Milna is famous for its fishing tradition, freshly caught fish is guaranteed in the restaurant. There is an 8-t-capacity crane in the marina, which makes this place excellent for owners of smaller vessels. A variety of boat maintenance services, including the winter service, can be arranged in the marina. A gas station is located a few meters from the marina pontoon. [caption id="attachment_6055" align="alignnone" width="800"] 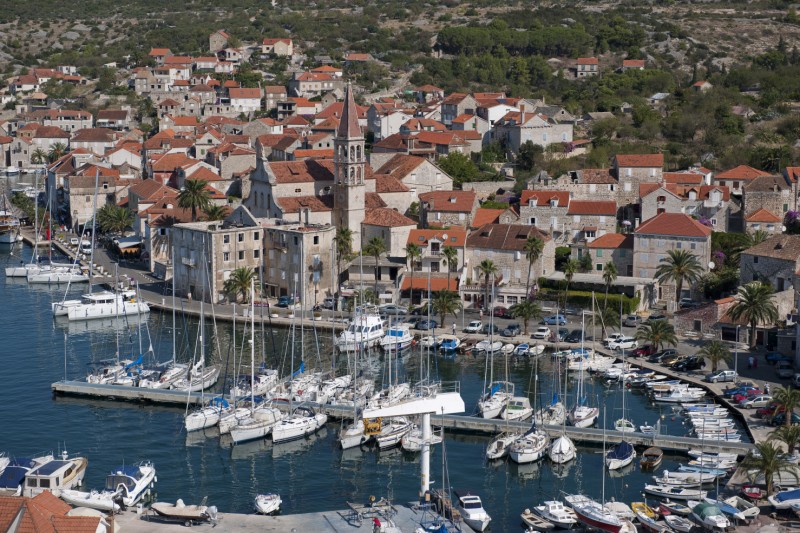 Photo Credit: ACI d.d.[/caption] Since the traffic in this area gets pretty busy in the summertime, be prepared for queuing on Fridays. The importance of ACI marina Milna grows as the popularity of Brač and the surrounding islands increases every year. In case you have decided to keep your own boat in ACI Milna, you should not worry about the accessibility – there is a daily ferry-boat connection between Split and Milna, while your car can be transported to the island with a ferry-line between Split and Supetar on Brač. There are plans to establish an airline to the island, and a hydroplane line from Split airport will begin to operate in the summer season. I wish you a calm sea, a fine wind and a strong mast!
Adriatic Sea Brač Croatia Dalmatia marina