The subject seems dramatic but I don’t think it is far from the truth. I embarked a couple in mid-forties with two daughters aged 9 and 11 years. After a usual briefing about the boat, security and route plan I sailed up looking forward to a relaxed and fine sailing week. Soon after my guests got comfortable, the father went to sleep and mother started to prepare snacks. The two girls were very curious about the boat’s gear and the islands we were passing so I established a good relationship with them explaining all I knew about their questions.

After some time I realized that a father spends most of his time onboard reading financial newspapers while the mother does not leave her chick-lit book. I did not mind it because I thought that they have a stressful life back home and this is their manner of relaxation. In the meantime I taught girls diving from the boat, swimming without fins and snorkeling around. In fact, everybody on the boat had a good time. 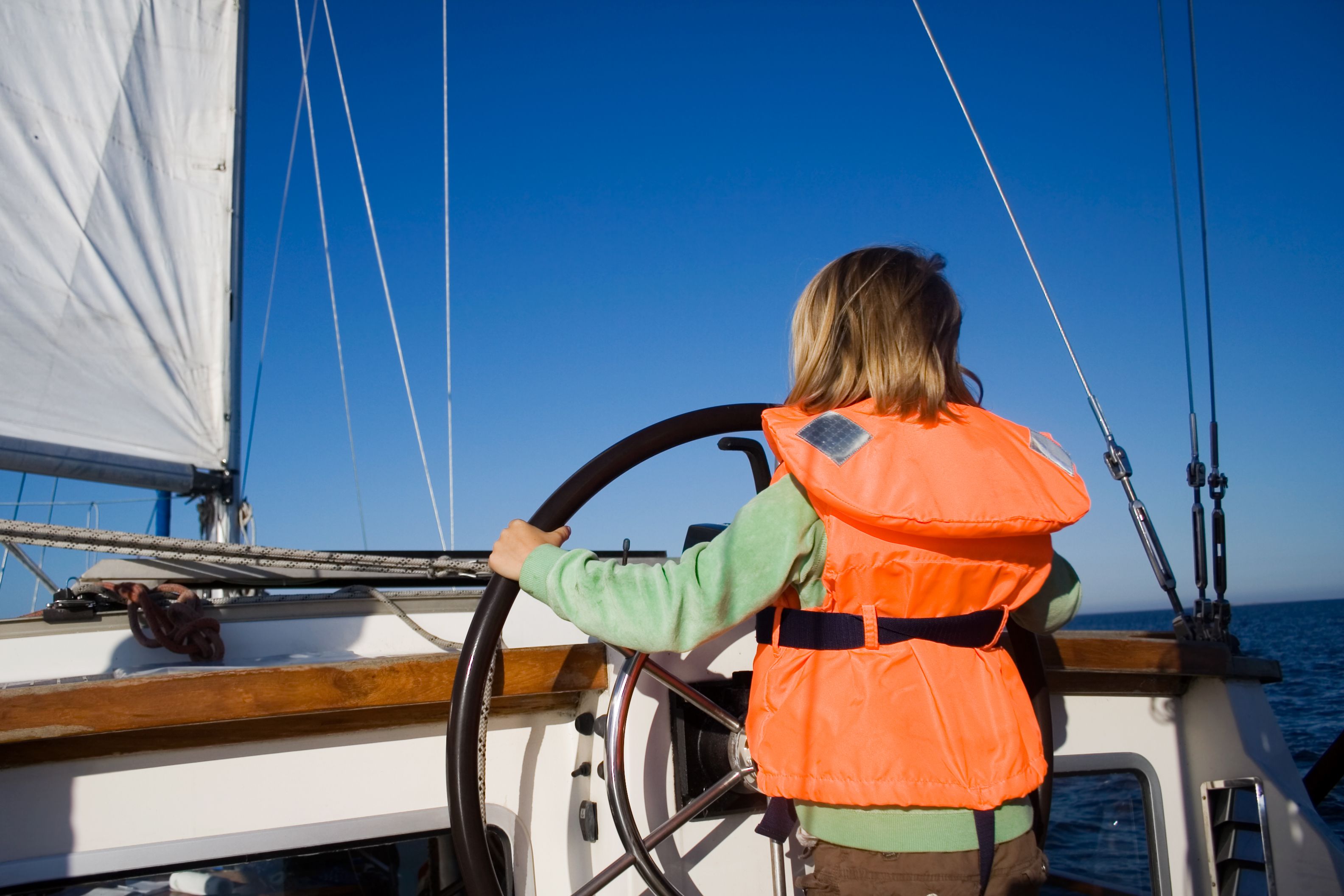 A poetic atmosphere lasted until the fourth day when father and I stayed in the restaurant after dinner, to finish our glass of wine and pay the bill. Less than ten minutes after the mother and the girls left the table mother got back to the restaurant, wearing her pajamas, reminding her husband pretty loudly that he has two daughters waiting for a goodnight story. The situation was pretty embarrassing to all so we decided to leave the place as soon as possible.

The following day nobody said a word all day long, until we moored at next marina. Fortunately for me, our national soccer team was playing world champions that evening so I got the excuse to leave the family and find a pub with a wide screen to watch the game.

As soon as I found myself a place I got the phone call from the father, asking me if he could join me. We had a good time watching the game and having beers in a cheerful atmosphere. We discussed only sport and were commenting the referee and the strategies of both teams. On our way back to the boat he confessed me that he planned this family sailing vacation as an act before he divorces his wife because he cannot stand her attitude anymore. Somehow, I felt like a skipper who turned into a beer mate, who again turned into marriage counselor… 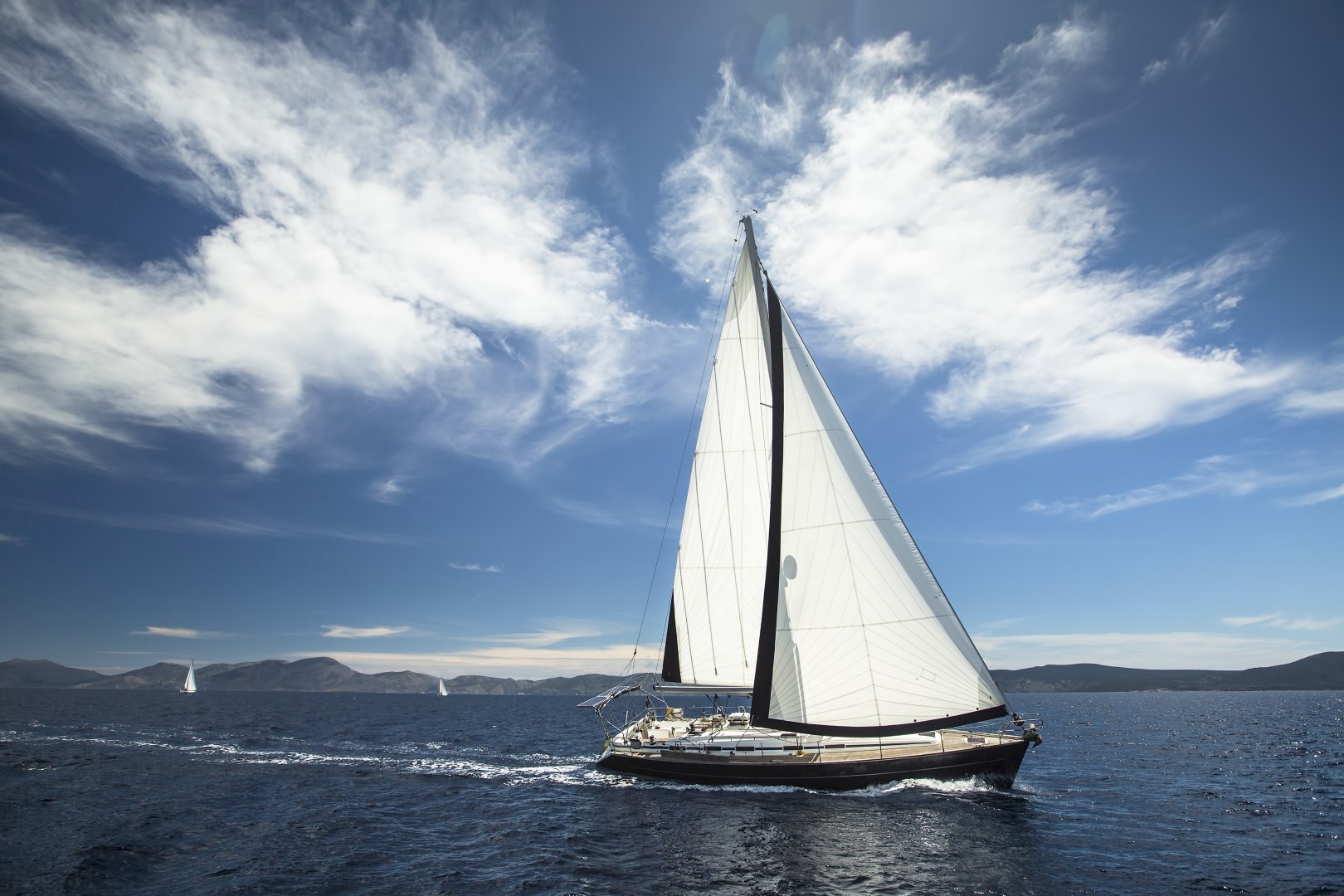 However, the remained days have gone in the same manner as the past ones – he was either sleeping or reading financial reports, she was reading chick-lit, while I was playing games with girls and sailed the yacht. On the last sailing leg, on our way back to the base, father suddenly embraced his wife and kids and they all went to the bow. Since I was alone at the helm, I had a clear view of the family laughing and cuddling just in front of me.
When we landed at our base, mother and girls were packing stuff but father took me aside to tell me something in privacy. I was surprised with his behavior and did not know what to expect. Suddenly, he put a large tip to my pocket, shook my hand and told me that I helped him a lot to solve his family problems. He was willing to leave the family because of discrepancy with his wife, but after this sailing trip he watched me playing with his kids and he realized that his place is beside his daughters regardless of problems with his wife.

Does sailing change the personalities or it only changes the point of view? We will probably never know, but I’m sure that if the father was consistent with his decision, two innocent childhoods were saved.