What does a typical pirate look like in your mind? It is usually an elderly man with long dark hair, probably with a scarf on his head, sometimes with a patch or blind fold over one of his eyes, a parrot on his shoulder, perhaps he has a hook instead one of his hands or is hobbling relying on a crutch because a part or the entire leg is missing… and he has a golden earring in one of his ears.

That’ what I wanted to talk about this time – the earring. Is it just a decoration or seamen wore earrings in the past for some more profound purpose? Some superstitions mention this fashion because it was believed that those who wore earrings had better eyesight while others claim that earring wearers could not be drowned. More practical explanation of earring wearing among sailors says that their work was very dangerous as well as they had to fight occasionally; so they lost their fingers and even hands pretty often.

Since unfortunate sailors had neither fingers nor hands they put their wedding rings on golden chains around their necks. Since that also wasn’t the solution they finally began to wear them as earrings… Another romantic explanation describes sailors’ earrings as the symbol of their bond with the sea, something like their wedding ring with the sea. 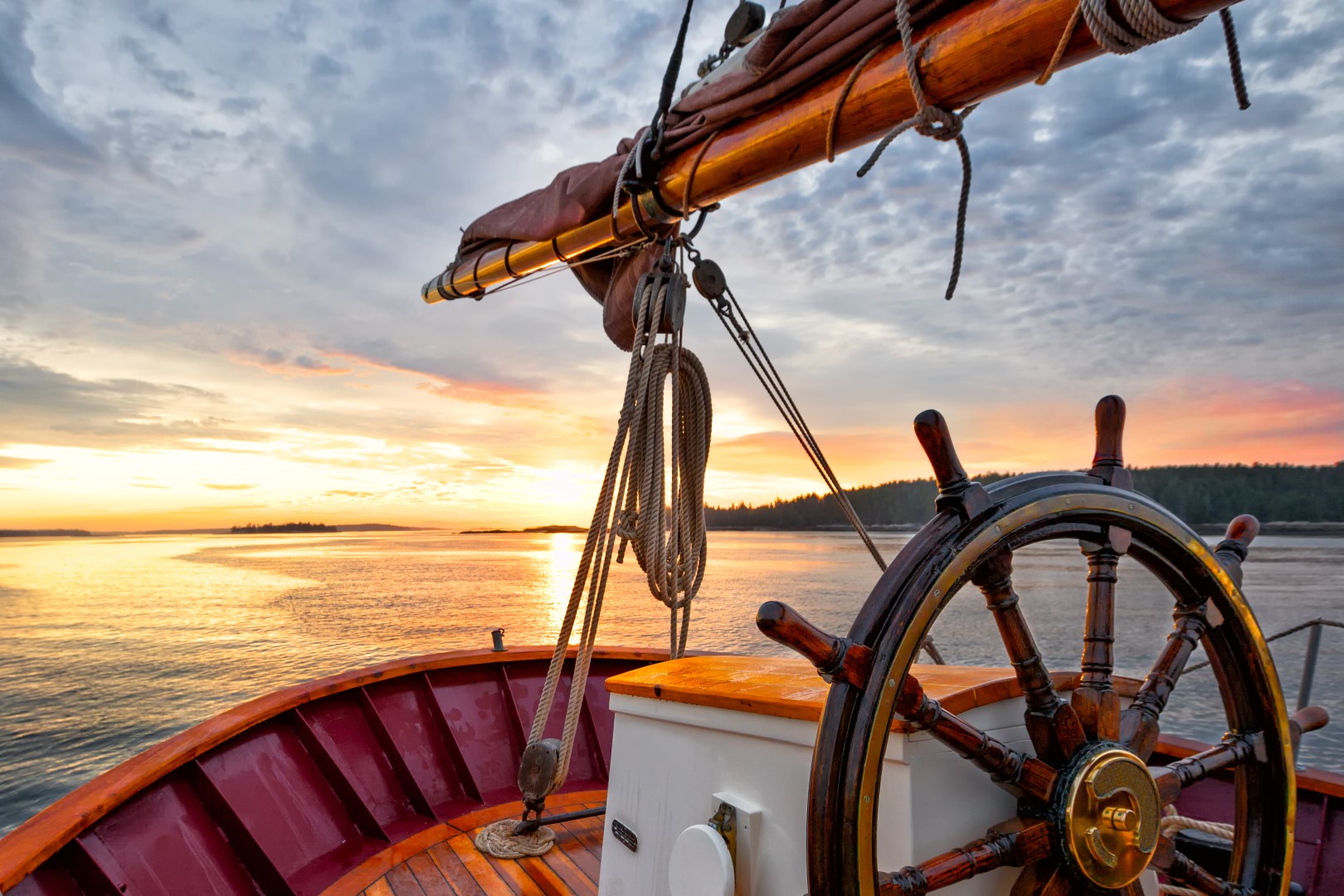 Speaking of weddings, there is an old tradition of celebrating the marriage with the sea in the medieval Venice. Since the year 1000 AD Venice’s doge used to ritually throw the golden ring into the sea on the day of Ascension, as the reminiscence of his win over Adriatic pirates and taking over monopoly over trading at the Adriatic. But that has nothing to do with earrings…

I believe most in the following explanation on sailors’ earrings. Sailors have always been afraid of dying at sea because they believed that their soul would never rest if they weren’t buried properly. At the same time, their property could easily be stolen, washed away by the storm, or they did not posses many. So, the earrings in their ears were meant as the currency to pay the undertaker and a proper funeral if they died far away from their homes.

Tradition of paying for transition from one form of life to another is very well known in the history of many civilizations. Let’s mention as an example the coins that would be put in graves of ancient Greeks. That was the money to pay the ‘ticket’ for crossing the mythological river of Styx, on the boat handled by Haron who transported souls from the world of living to the world of the dead. For the same reason boat builders used to put some money or the goldfinch into the mast step of a ship. This tradition is believed to be of ancient Roman origins.

Anyway, it is clear that seamen’s earrings have always been much more than just a decoration while piercing nowadays has more trivial motivation.

1 thought on “Are You Wearing a Sailor’s Earring?”