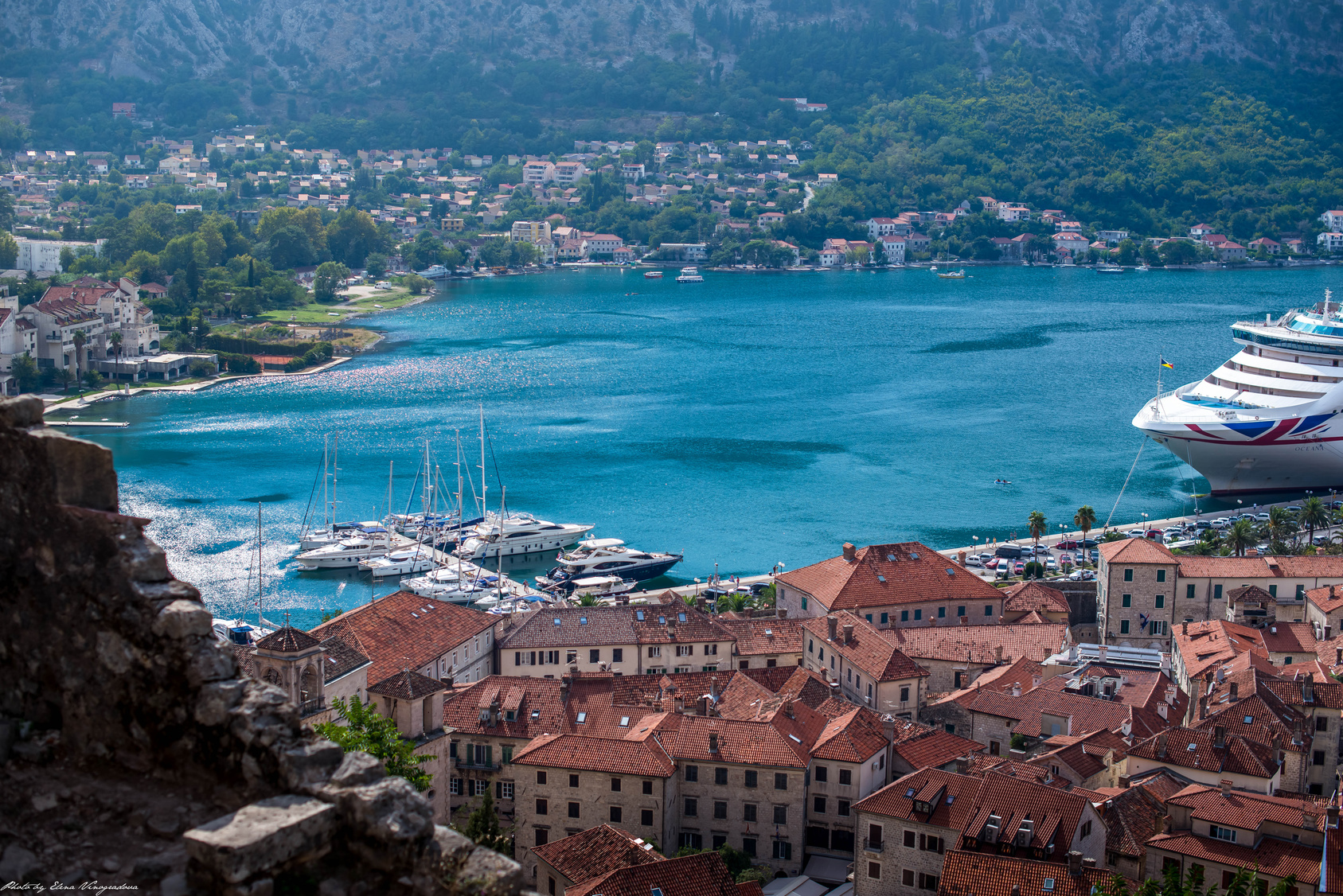 Once a favorite holiday spot for celebrities such as Sophia Loren or Marilyn Monroe, Montenegro still has the same charm, despite its rough period during and after the turmoil in the region in the 1990s. Since its independence in 2006, Montenegro ("Black Mountain") has started to prosper even more and thanks to foreign investment it is slowly gaining its former reputation as one of the top sailing destinations and holiday resorts in the Mediterranean. [caption id="attachment_6048" align="alignnone" width="1000"] 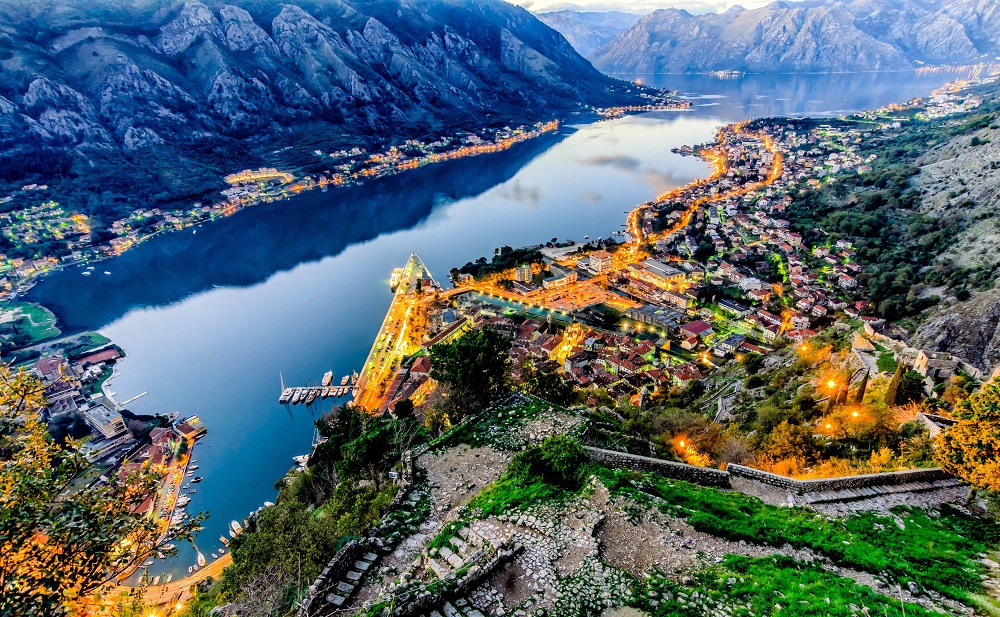 Kotor[/caption] This small country in the south of the Adriatic has only 293 km of coastline, but truly much to see along it. The larger cities on the coast are home to the five main (and only) marinas in Montenegro: Herceg Novi, Kotor, Tivat, Budva and Bar. The northernmost of Montenegro's sailing destinations, Herceg Novi, was founded as early as the 14th century. Many of its beautiful beaches are reachable only by boat so your charter yacht is the perfect means to explore the town and its surroundings. The marina accommodates up to 20 yachts. Herceg Novi stands at the beginning (or end, depending on your point of view) of the Bay of Kotor. It is at its northern peak and going south the next important sailing destination is the town of Kotor, a UNESCO World Heritage Site. The old port is surrounded by walls built during the Venetian period and the marina nearby features 30 berths; its northern part is intended for mega yachts and the southern for sailboats and small motor yachts. [caption id="attachment_6656" align="alignnone" width="1618"] 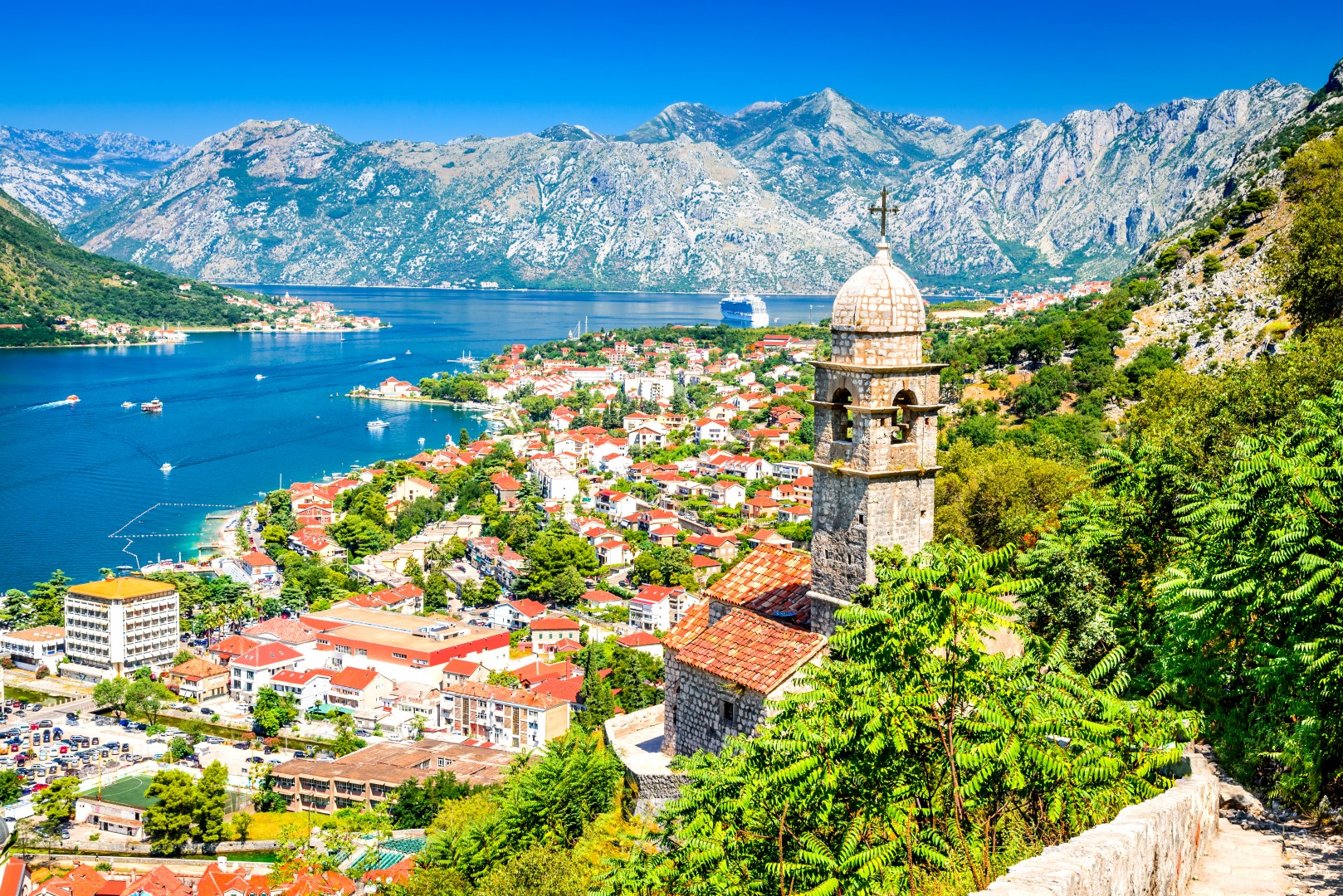 Kotor[/caption] A bit more south is the town of Tivat. It is suitable for both summer and winter holidays due to its mild climate and offers attractions such as the Renaissance summer house Buca in the town center, Ostrvo Cvijeća (Island of Flowers) and the island Sveti Marko. Tivat is home to a luxury yacht marina currently offering 185 berths (further development is expected). Budva, together with its riviera, is the center of the country's tourism. It is one of the oldest settlements in the Adriatic and today an urban city with a lively nightlife. The marina is located next to the old town and is protected from winds blowing from the west and south. [caption id="attachment_6657" align="alignnone" width="1596"] 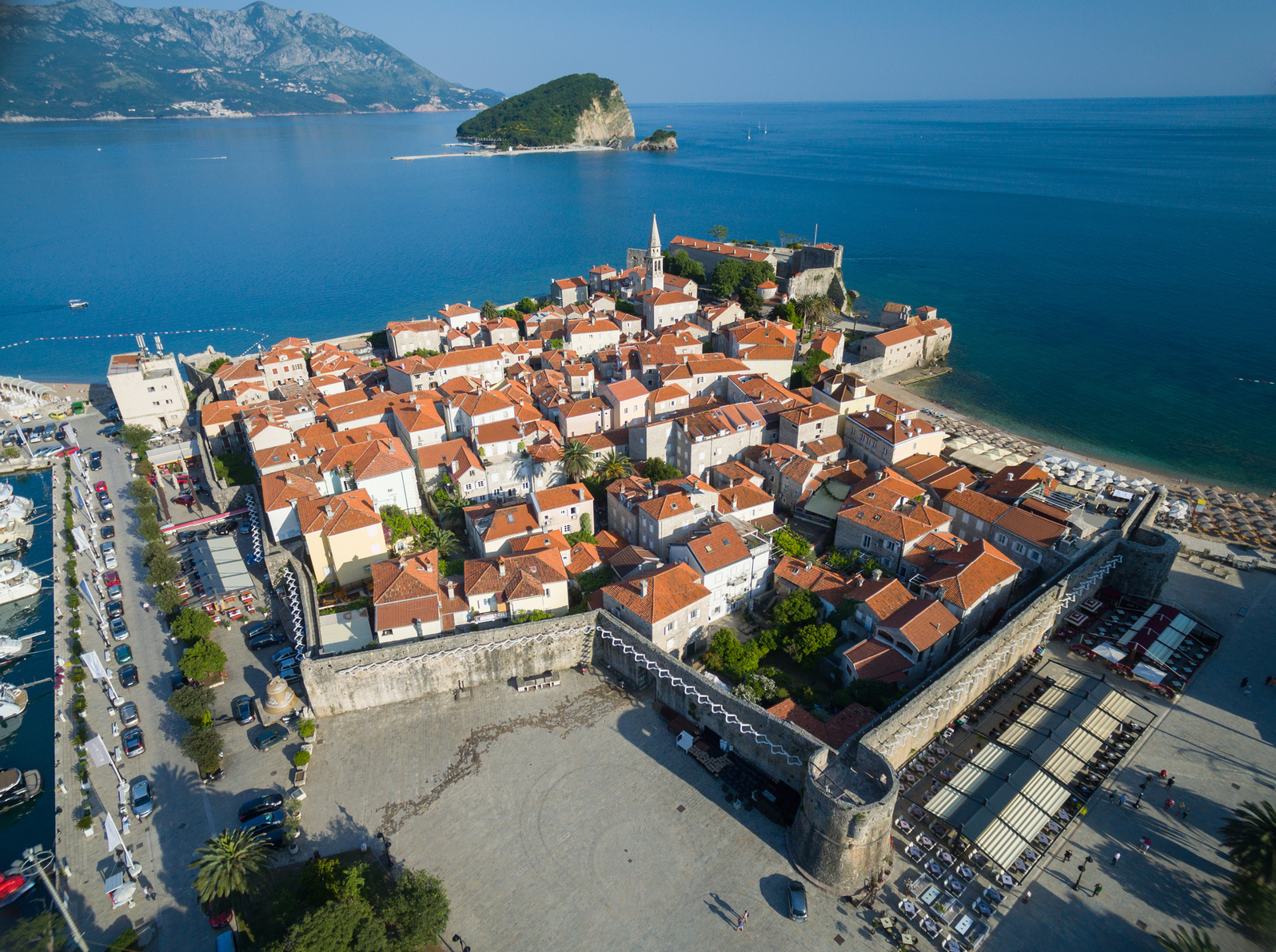 Budva[/caption] Last, but not least, is the port of Bar. It is best known as the country's main harbor, but it also has its own tourist appeal. It is a modern city with interesting cultural events during the summer. The marina is located in the very center and features 600 berths on sea and 250 on land with all the necessary services. There is, of course, much more to Montenegro than only marinas, but you need a starting point, and from there on you can explore for yourself all the beauties the Adriatic's St Tropez has to offer.
Adriatic Sea Budva Montenegro