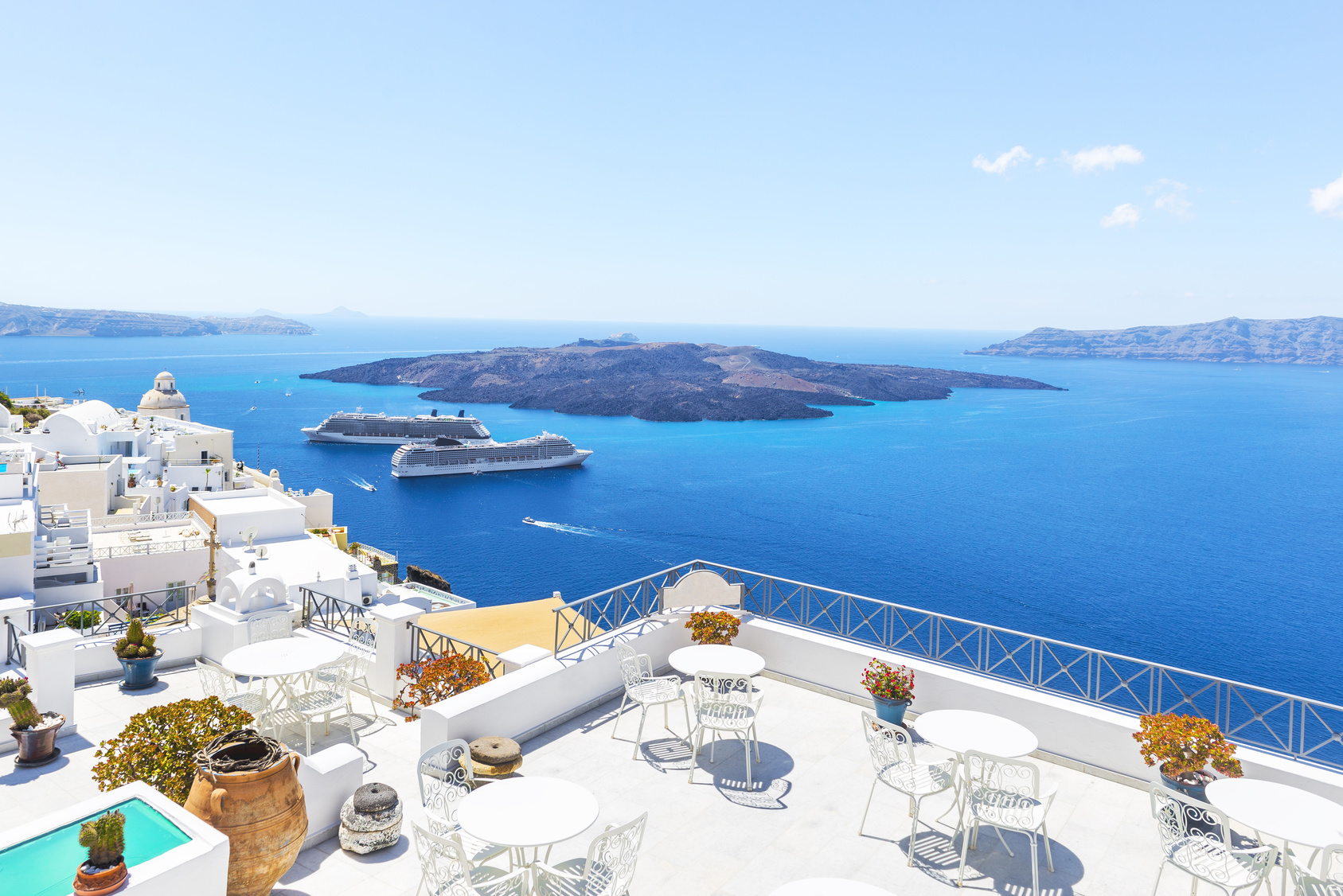 The Cyclades are a group of Greek islands situated southeast of the Greek mainland and north of the island of Crete. Consisting of some 220 islands, they are among several island groups that create the Aegean Archipelago, a popular sailing destination. Their name, the Cyclades (kyklos - circle), refers to the islands around the sacred island of Delos. The biggest and most famous of them are Delos, Naxos, Ios, Kea, Kythnos, Paros, Antiparos, Mykonos and Thera (better known as Santorini), and many more. The inhabitants of bigger islands have been growing grapes and olives, keeping sheep and goats or fishing in the Aegean Sea for many generations. Their traditional lifestyle is nowadays more oriented towards tourism, which is most visible when visiting local taverns, marketplaces and souvenir shops. [caption id="attachment_6176" align="alignnone" width="1688"] 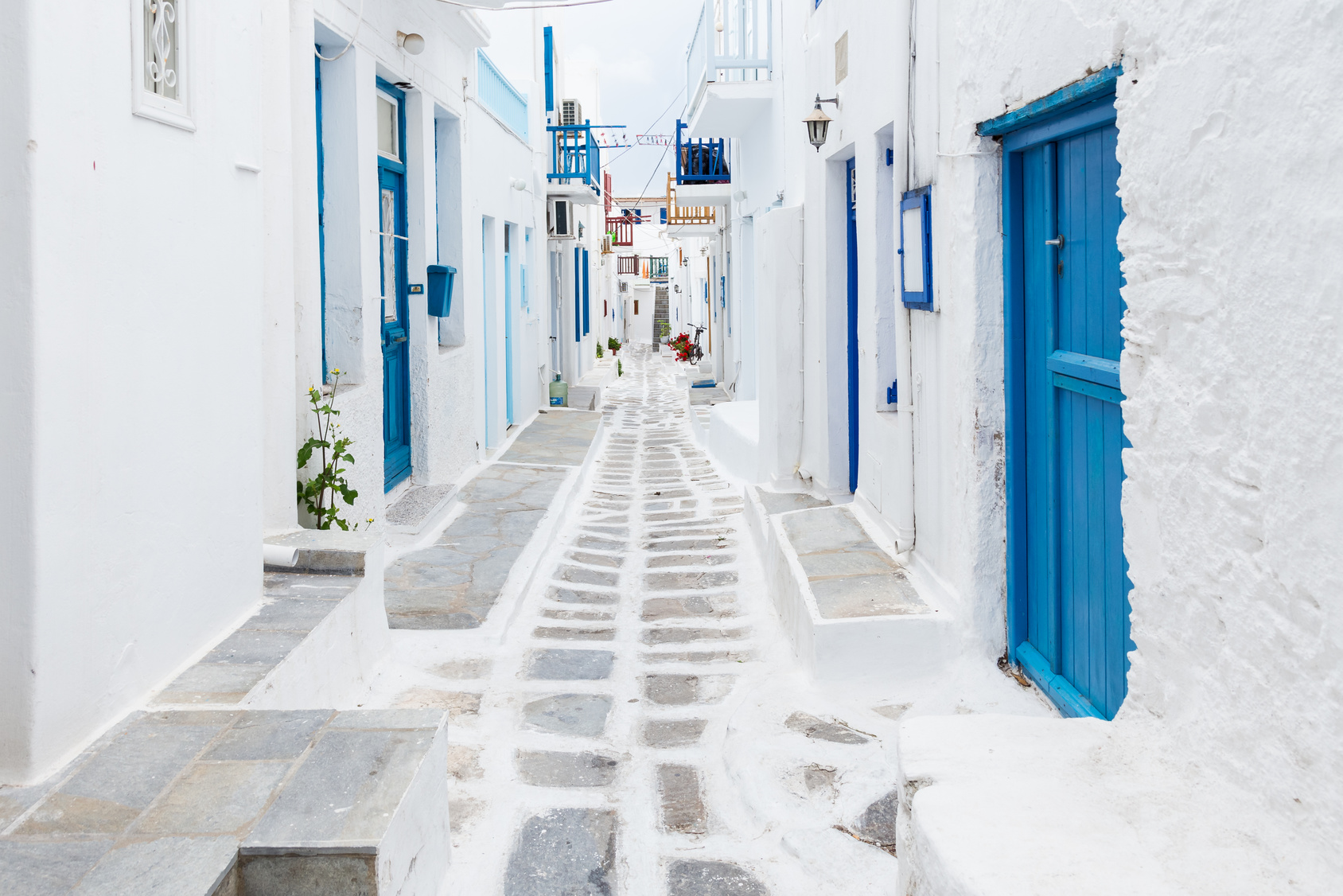 Mykonos[/caption] Smaller islands are not inhabited, but are worth sailing around, as you can catch glimpses of their splendid golden beaches, white rocky slopes and valleys. Island hopping and route planning should be done according to the beam winds and the specific northerly Meltemi wind, a local name of the wind that blows daily throughout the whole summer season. Once you have reached the Cyclades, the distances range from 7-10 miles to 16-20 miles hops, depending on the desired route. The famous landscape of Greek islands displaying white square houses with blue rooftops can be seen at the Cyclades. Anchoring in this area is the most common way to visit the shore. You must be extra careful due to the muddy seafloor and the shifting wind in the evening and dawn, since the Cyclades are not protected by any mainland. Night shifts at the anchor are a must in this sailing area. You have to sail some 50-60 miles, depending on your starting base position, to reach the Cyclades from the Greek mainland. A rather long journey on a charter yacht offers the opportunity to observe and enjoy the natural beauty of the islands and the sea. I wish you a calm sea, a fine wind and a strong mast!
Sail Cyclades