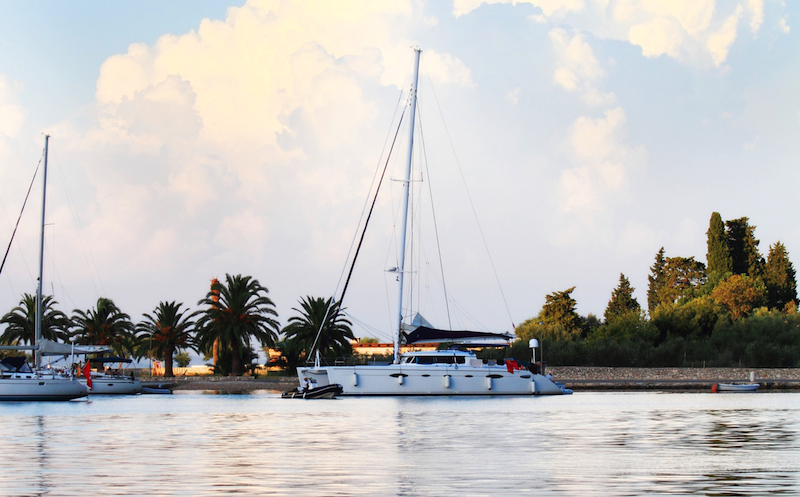 According to historical records, the island of Vis, together with its port, has been an intersection of seafarers’ routes and a meeting point for people of different origins and cultures since the earliest of times. The position of the port deep in a bay on the northeastern side of the island made Vis an important place. Numerous artifacts and historical documents testify about the rich history of Vis. Many powerful empires have fought for this island. Vis was governed by Greeks, Romans, the Republic of Venice, and the Austro-Hungarian Empire, while both the British and French Empires tried to take control over the island. At the end of the Second World War, the island was used as a headquarters of the Yugoslavian Army, and the field in the heart of the island was used as a runway for the Allies’ air forces. [caption id="attachment_5687" align="alignnone" width="1688"] 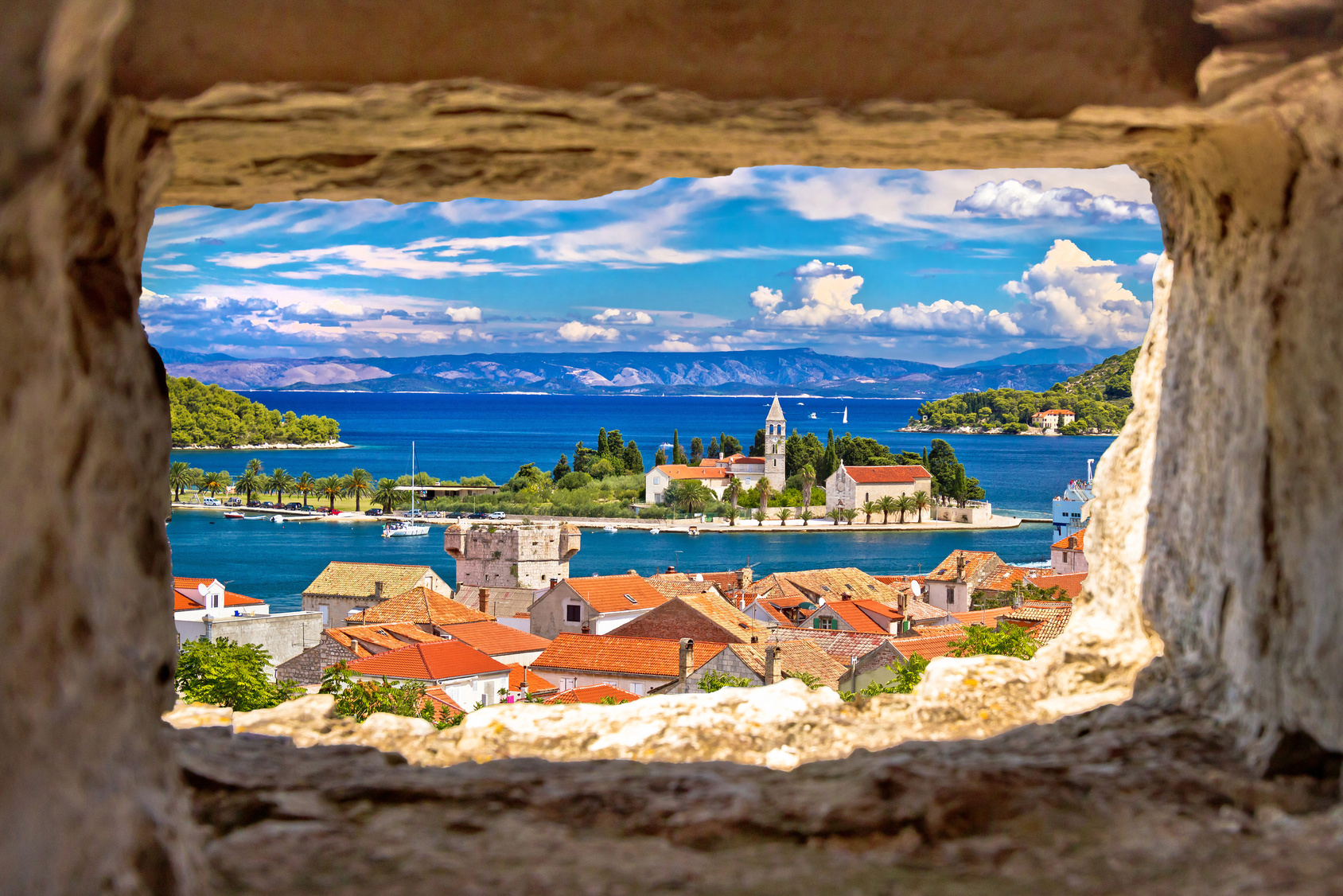 Vis[/caption] Nowadays, Vis is one of the favorite sailing destinations in the Central Adriatic for people who charter a yacht. People with boats can moor them along the promenade of the town of Vis, where electric power and fresh water are available for around a hundred yachts. Another recommended berth is located in Kut, the eastern part of the town, where moorings supplied with electric power and water can receive around 40 yachts. Those who do not get a place there can use one of around 80 buoys moored in the bay. Yachts can be anchored in the western part of the bay, just above the church and the graveyard on Pirovo Peninsula. Vis is connected to other islands and the mainland by ferries and catamarans, so extra care is recommended when approaching Vis. Furthermore, there is a large ferryboat connecting Vis and Split, which operates twice a day. Yachtsmen should know that the arrival of this ferry creates large waves, so all yachts should be moored accordingly, with an extra space between the stern and the pier! Vis and its cheerful atmosphere very often enchant yachtsmen, so they have to change their route plans and stay there longer than they originally intended. There is a story about some British visitors who arrived to Vis as yachtsmen and left it 5 days later as the owners of a property. I wish you a calm sea, a fine wind and a strong mast!
Adriatic Sea Croatia Croatian islands Dalmatia Vis