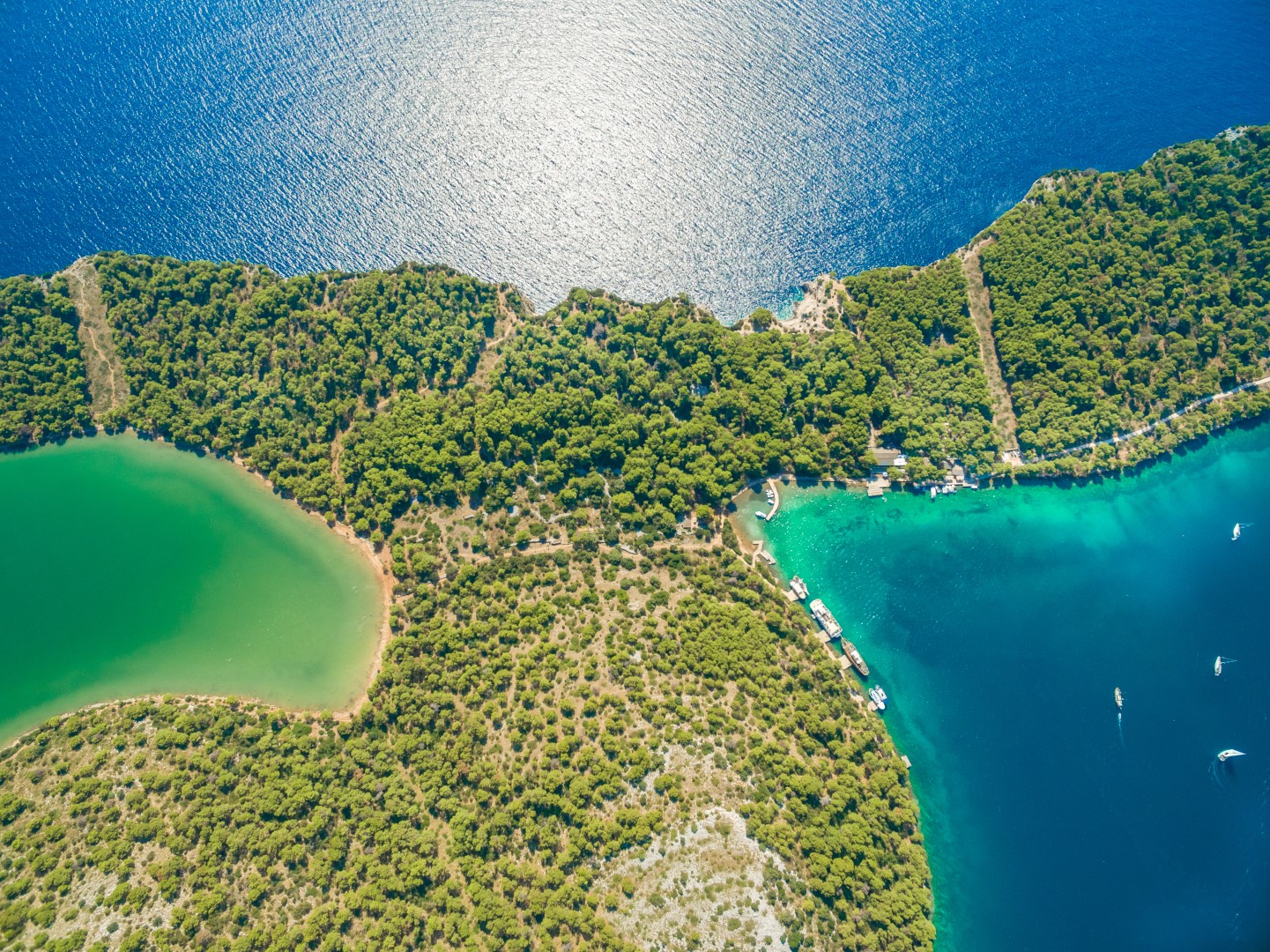 Last year’s sailing season in the Adriatic was characterized by frequent storms, showers and extreme weather shifts. That is why many yachtsmen who were rather disappointed with their holidays last year are closely monitoring the weather situation this year. I can totally understand this because it is very disappointing to sit on a wet deck and shiver under a wind-stopper instead of sunbathing, swimming, snorkeling and sailing smoothly. Personally, I do not believe too much in long-term seasonal weather forecasts, but let us take a look at what the experts say. [caption id="attachment_5608" align="alignnone" width="1440"] 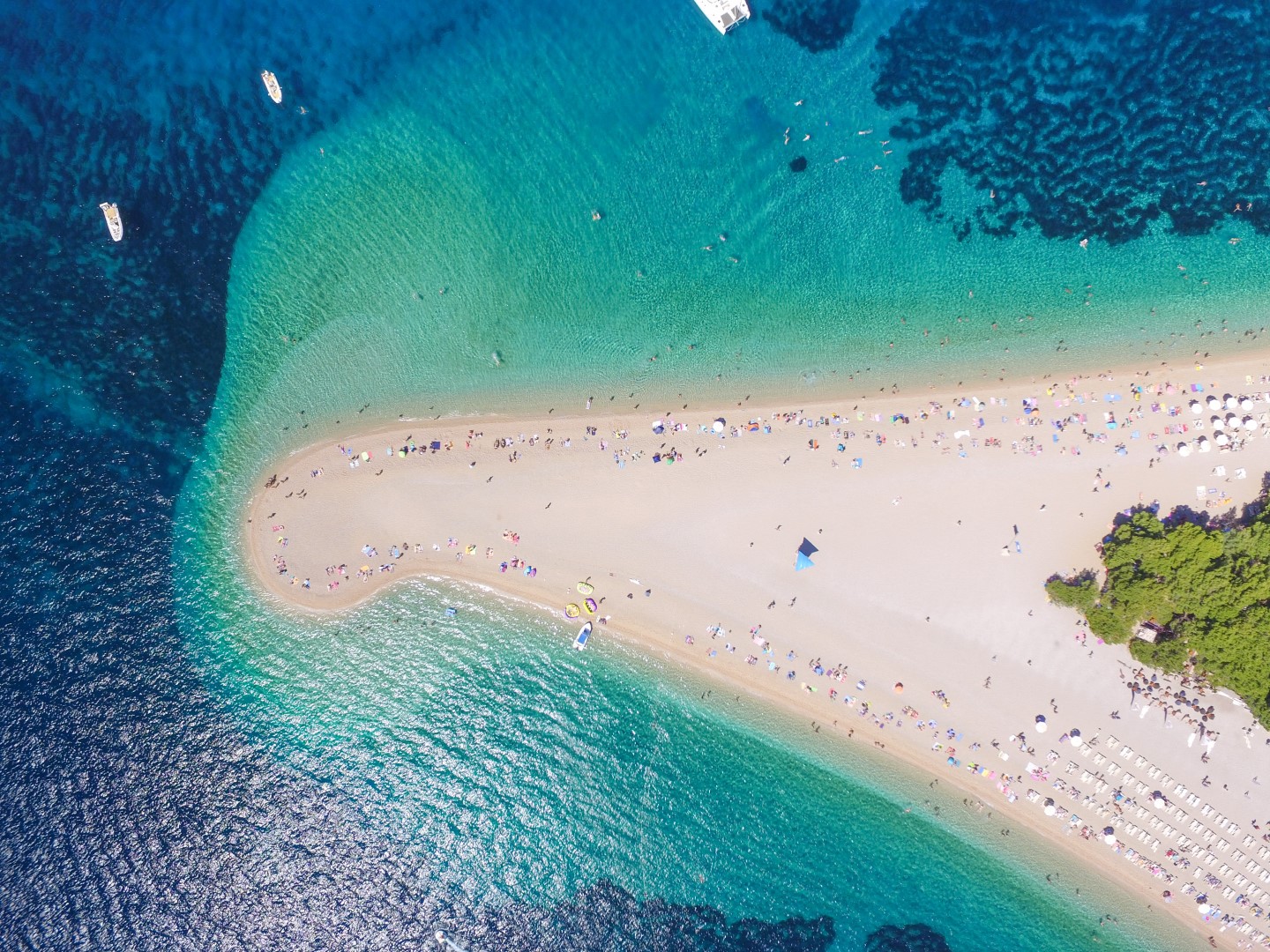 Bol, Brač[/caption] According to the latest information from the Croatian National Meteorological and Hydrological Service, this summer is expected to be much better than the last one. After all, there cannot be two bad seasons one after another, can they? If we are to trust the calculations from the European Center for Medium-Range Weather Forecasts (ECMWF) from Reading, UK, this summer in the Adriatic should be warmer than average. This means that the temperatures will be higher than they usually are during this time of the year, while the amount of precipitation should be lower. All these calculations are the music for the ears for tourist agencies and operators, which are looking forward to great results in business this season. I would like to remind all the sailors in the Adriatic that the wind maestral (a thermal daily wind) has slightly changed its characteristics. Although it used to be a sign of a stable atmosphere and guaranteed smooth sailing with small swells, things have changed recently. Nowadays, it comes from the same direction (NW), but becomes stronger than it was and brings bigger waves, which means that it looks like tramontana, as we locally call the northwestern wind. The other characteristics of the wind have remained unchanged, It begins around noon and dies down some time before sunset. [caption id="attachment_5609" align="alignnone" width="1688"] 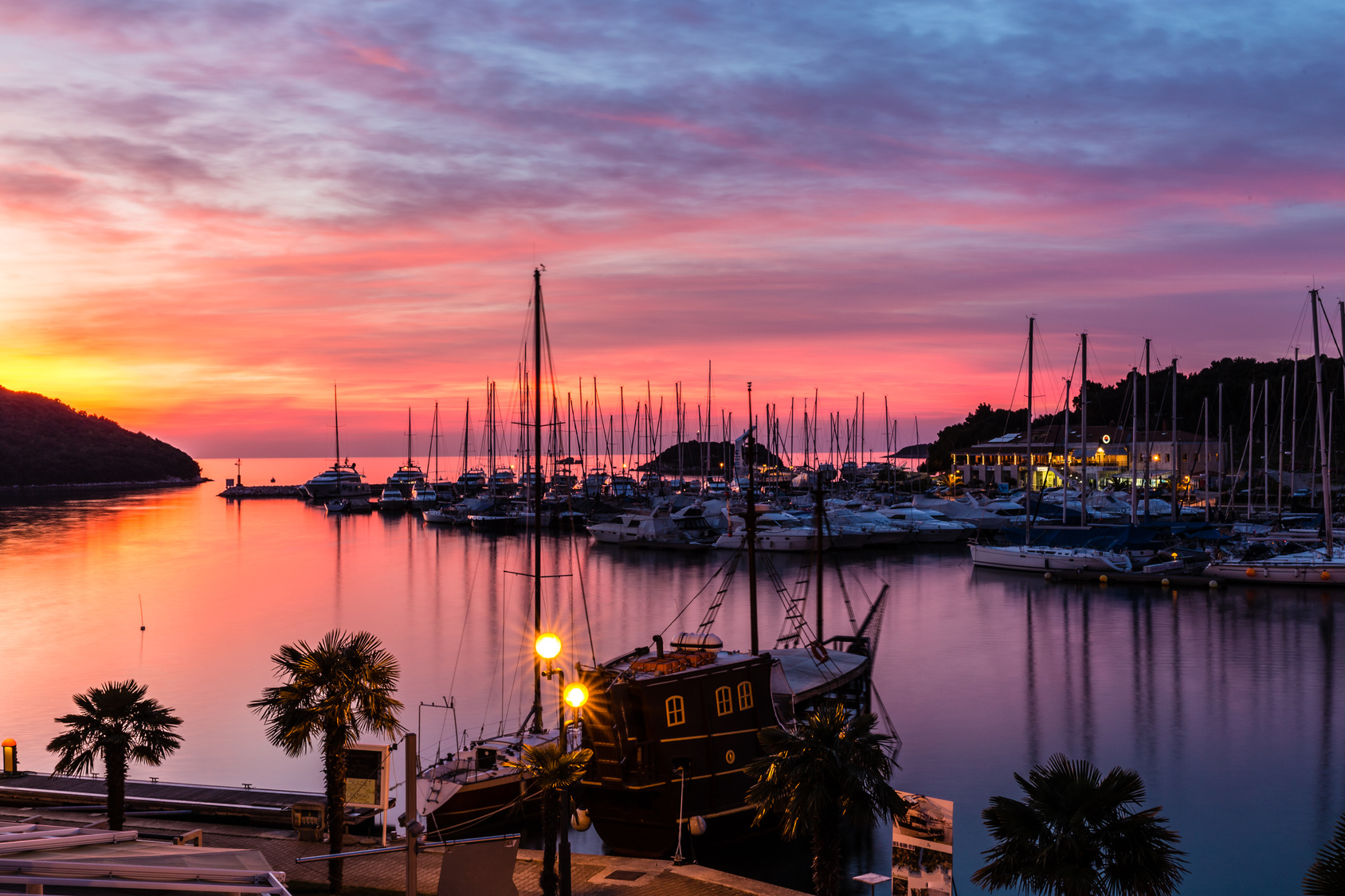 Vrsar[/caption] There is one thing that the experts from Reading have not mentioned. Although the medium-range forecast is favorable for the summer, the possibility of local thunderstorms and summer showers still remains. So do not let the medium-range forecast be the only source of your weather information. Instead, follow the daily forecast every morning. I wish you a calm sea, a fine wind and a strong mast!
Adriatic Sea Croatia weather wind