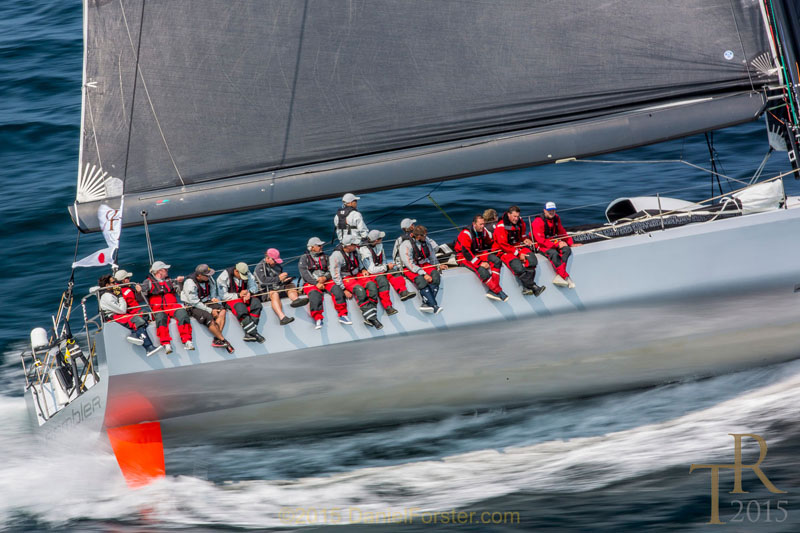 I have met a considerable number of skippers and leisure sailors from Europe and the Mediterranean who have, at least once, mentioned crossing the Atlantic. It seems that such journey symbolizes the confirmation of their naval manhood, and is definitely the dream of a lifetime. I have to admit, I myself am interested in this adventure, but I am not enthusiastic enough to leave everything behind an try to cross the big pond. When thinking about this subject, various boat races come to my mind. This summer, the Transatlantic Race will take place in late June and early July. This race belongs to the “rand Slam offshore sailing races, so there will definitely be some big names and hotshots at the starting line. The current record of the race was established in 2011, when George David managed to take his Rambler 100 to the finish line in 6 days, 22 hours, 8 minutes and 2 seconds. David has announced the launch of his third Rambler, the 88 feet long yacht, which is expected to be faster than her two predecessors. However, David and his Rambler will face Jim Clark and his brand new 100-footer Comanche with two-time Volvo Ocean Race skipper Ken Read at the helm. But let’s leave showing off to them, and take a look at what is offered to sailors with different ambitions. [caption id="attachment_7436" align="alignnone" width="800"] 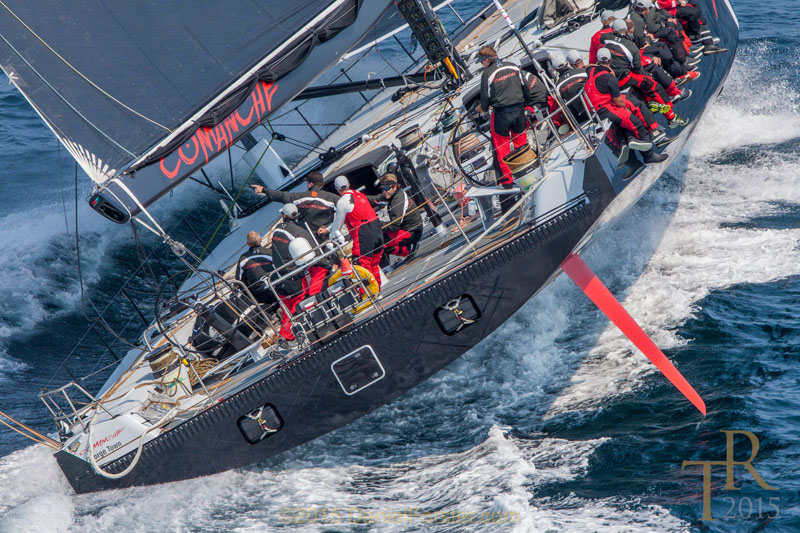 Photo: Daniel Forster[/caption] The participation in the race is divided into three classes – Racing, Racing/Cruising and Classic Yachts Division. The latter two are the divisions in which crossing the Atlantic would be realistic for me. The minimum LOA required is 40’, while there is no maximum. The yachts over 100’, however, will be offered the Superyacht Class, while some other formats are also allowed in case there is enough of yachts applied. In more than 150 years, the Transatlantic Race has always been sailed west to east, except in 1870, when the race started in Cork, Ireland, and finished in New York, USA. This year’s edition starts off in Newport, Rhode Island, USA and ends in Cowes, off the southwestern tip of England. The ideal course line between start and finish is around 2,800 NM in total. The race is organized by the Royal Yacht Squadron and the New York Yacht Club in association with the Royal Ocean Racing Club and the Storm Trysail Club. The organizers expect more than 50 yachts, ranging from 40 to 290 feet in length. Thanks to the race system, each of those yachts has an opportunity to compete for overall honors. Will you be on board one of those yachts? I wish you a calm sea, a fine wind and a strong mast!
Atlantic Ocean race regatta