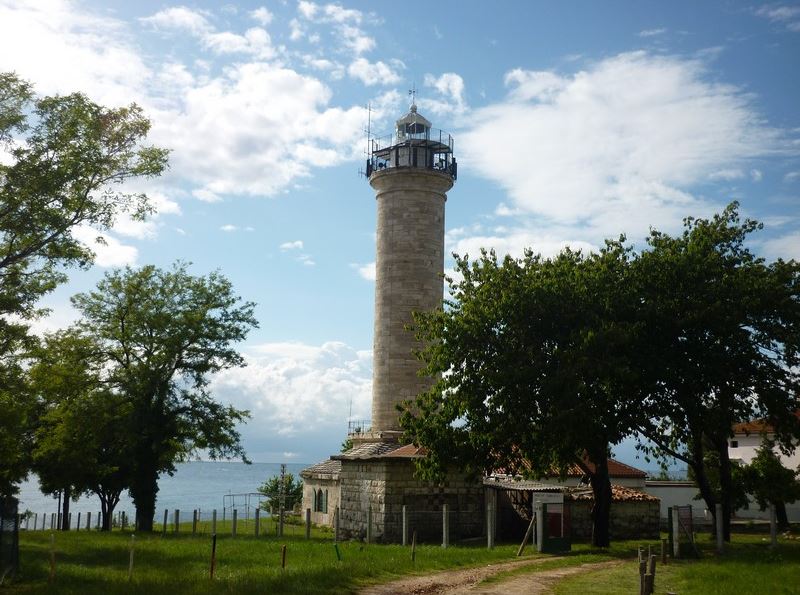 The story of lighthouses in the Adriatic has begun a long time ago, in the era of ancient seafarers such as the Greeks, Phoenicians and Romans. First data on lighthouses in the east Adriatic dates from the 3rd millennium B.C. Those buildings were stone made constructions on the top of hills above natural ports. Ancient people used to burn bonfires there and call it ‘the lighthouse’. Allegedly, the ancient name of Hvar island – Pharos – has the meaning of the burning fire, which shows the safe way to the port in the night. Let’s skip the certain period of time and stop in the 19th century. It was Austro-Hungarians who took care of the planned lighthouse building in the Adriatic. The building of every single one, of a total of 56 in four countries, is linked with some legends, conspiracies and intrigues. The lighthouse at Cape Savudrija not only lights the way to the Bay of Piran, guards the border between Croatia and Slovenia and sees off seafarers to Trieste and Venice; but also hides a pretty interesting story. It is the westernmost and the oldest Croatian lighthouse still in use. Its building was completed in 1818, but not without a certain intrigue. Allegedly, the Austrian politician Count Metternich fell in love with a beautiful dark haired Croatian girl. He had a chance to meet her publicly during numerous and glamorous balls in Vienna, but his love was too strong to be satisfied with sporadic flirts. On the other hand, he was already married at the time, so he had to think of the plan to meet his sweetheart away from the eyes of his wife and ears of ever-curious Viennese nobility. [caption id="attachment_5915" align="alignnone" width="800"] 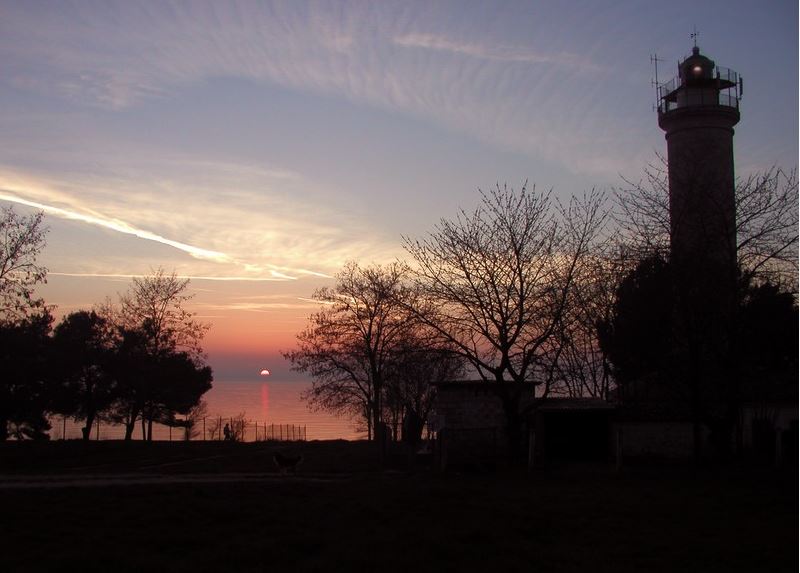 Photo Credit: Plovput[/caption] As he was pretty familiar with the Crown’s strategic infrastructural plans, he suggested building of another lighthouse to the lighthouse building committee. Allegedly, he suggested Cape Savudrija as the site for the brand new lighthouse. He defended his idea with the fact that this is an area of troubled waters due to shallows, underwater rocks, strong winds and currents, while the lighthouse would make the way to Trieste a lot easier. Those facts were really strong, realistic and credible. Finally, his idea was accepted by leading seafaring experts at the time and the construction of the building could start. However, after a friendly but convincing chat between Count Metternich and the architects, the sketches for the house at the foot of the tower were slightly changed. If above allegations are true, it seems that the cunning count finally found a place to meet his sweetheart in full privacy… I wish you a calm sea, a fair wind and a strong mast!
Adriatic Sea Croatia Croatian islands lighthouse