This post is another contribution to the global phenomenon of smartphone use in every segment of human life. Some might call me conservative, but I would like you to read the story first.

Earlier this year, I had a misfortune of staying home instead of attending one of my favorite regattas with my sailing team. Thanks to smartphones and numerous applications, I was able to communicate with my mates all the time. I followed them from the moment they left Zagreb to their trip to the coast. We were in touch when they prepared the yacht for the race and transferred it to the venue. I insisted on status reports from time to time, just to make sure everything was OK, since the weather was far from OK.

Eventually, they made it to the venue, so we stopped the communication until the end of the first leg. I switched my mind to the obligations that made me stay home and tried not to think about what went on at the racecourse. Later in the afternoon I checked the results online and was keen to hear the impressions from my friends. I received no reply for them. At first I thought that they were too busy with the preparations for the next day, or that there was an additional briefing for skippers, or that they were tired and went to sleep… I had to be satisfied with the official online regatta results. 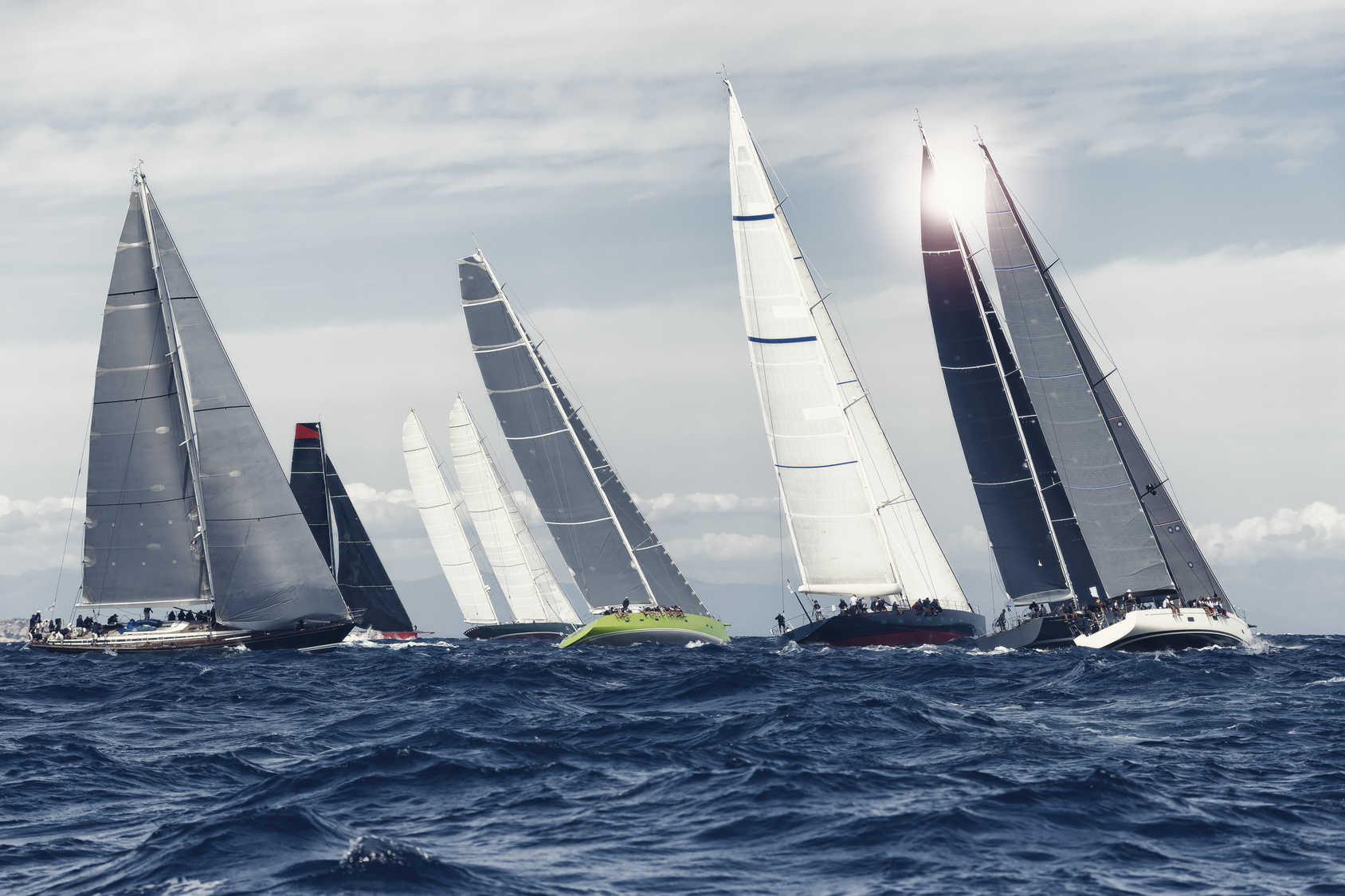 The same story repeated the following day. At the end of the third day, when they started their trip back home, I received the information that the skipper accidentally dropped his cellphone overboard, while another friend’s phone was broken during a maneuver of hoisting the genoa.

When we finally met, I heard the whole story. During the pre-start procedure, the entire fleet was floating before the start line, waiting for further instructions by the regatta committee. Since the weather was clear and the warm sun showed the first signs of spring, the entire crew turned a little bit lazy. Everybody was napping aboard the racing yacht slowly rocking on the soundless surface of the calm sea. A complete romance… Since such sights are perfect to post online, a photo shoot had to begin. So what happened next?

Whenever you sail the Croatian Adriatic and the forecast warns you about bura (a strong northeastern wind), you should be careful at all times. This is what happened to my friends. The wind appeared and the regatta committee announced the start procedure, so my friends, busy using their smartphones, had to become efficient very quickly. The outcome of two smartphones is already known. So I am asking this question again. Do you really need a cell phone literally at all times? By the way, the first of my mates who called to inform me about what had happened is the one that turned off his smartphone and stored it deeply in his bag, just as he always does during regattas.