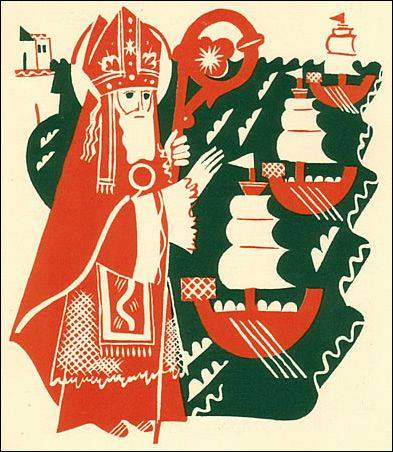 Last Sunday was the St Nicholas’ Day so that weekend was very busy for Croatian sailors. As St Nicholas is revered as the patron saint of sailors, seafarers and fishermen in the Croatian Adriatic, there are a lot of churches and chapels dedicated to him. Also, several villages and towns celebrate St Nicholas’ Day as the central festivity of the year. Following this tradition, a lot of sailing clubs organize regattas in honor of their patron. Since this year St Nicholas was celebrated on Sunday, many events on the coast and islands were visited by a lot of people. Meteorologists were right about their prediction: as it is usual for December in the Adriatic, the weather was good and the seas were not rough. Among the most interesting events, I would single out the 16th edition of Šibenik Regatta for the cruises, organized by the local sailing club JK Val. This regatta usually gathers the most prominent Croatian sailors, divided into groups according to the size of their boats. This regatta is sailed in ORC and OPEN formats, in the waters in front of Šibenik’s old town core. The regatta is very exciting for both the competitors and spectators because it is held in the narrow mouth of the Krka river. The spectators are invited to take their places alongside the waterfront or on the terrace of one of the numerous cafés, while the competitors have to deal with a rather small space, the wind shifting in the channel and the current brought from the Krka river canyon. The winners of each group have to compete for the title of the overall winner. Since the regatta gathers some 400 sailors from Croatia and abroad, a good party is always guaranteed – it started with the town’s brass marching band and Santa water skiing the racecourse before the start. [caption id="attachment_3383" align="alignnone" width="622"] 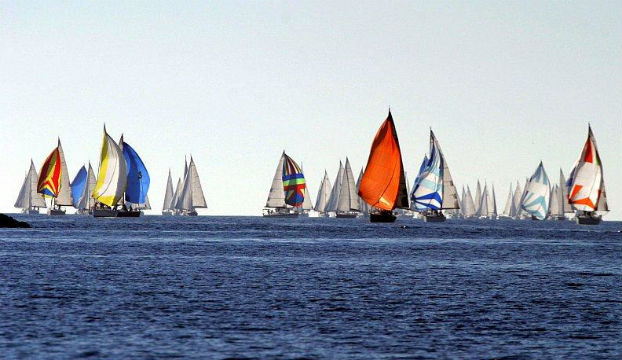 Source: sibenskiportal.hr[/caption] The next event on my preference list would be St Nicholas’ Regatta organized by YC Biograd. It is a navigational regatta which started early morning on Saturday in front of Biograd port with the route to cape Opat on the southeast of Kornati Islands National Park, then through the islands of the archipelago and Proversa strait, and then back to Biograd. Aside from the tremendous sights of the national park, the competitors were offered a thrilled sailing experience through tricky waters full of shallows and underwater rocks. The event continued on Sunday with a holy ceremony in the cathedral in Biograd, which was followed by the blessing of the regatta boats, trawlers and their crews in the town’s port. A wreath was laid into the sea for all deceased sailors. After the ceremony, the race began with the first part of the course leading to the island of Vrgada. The event continued with a short pilgrimage to St Nicholas chapel on the island and an additional reception in the harbour. The second leg took the contestants back to Biograd. As usual, the winner ceremony and dinner were organized in the restaurant of Marina Kornati. Recluses and lone riders gathered in Split to attend St. Nicholas’ Regatta organized by the local sailing club JK Mornar. Both sailors who sail single handedly and double handedly were allowed to participate in the race. This regatta is one of the most demanding ones in the Adriatic. It includes some 160 NM of non-stop sailing with a start in Split, then rounding Palagruža, the most distant Croatian island and a finish in Komiža on the island of Vis. This regatta is where amateurs become experts… [caption id="attachment_3384" align="alignnone" width="4256"] 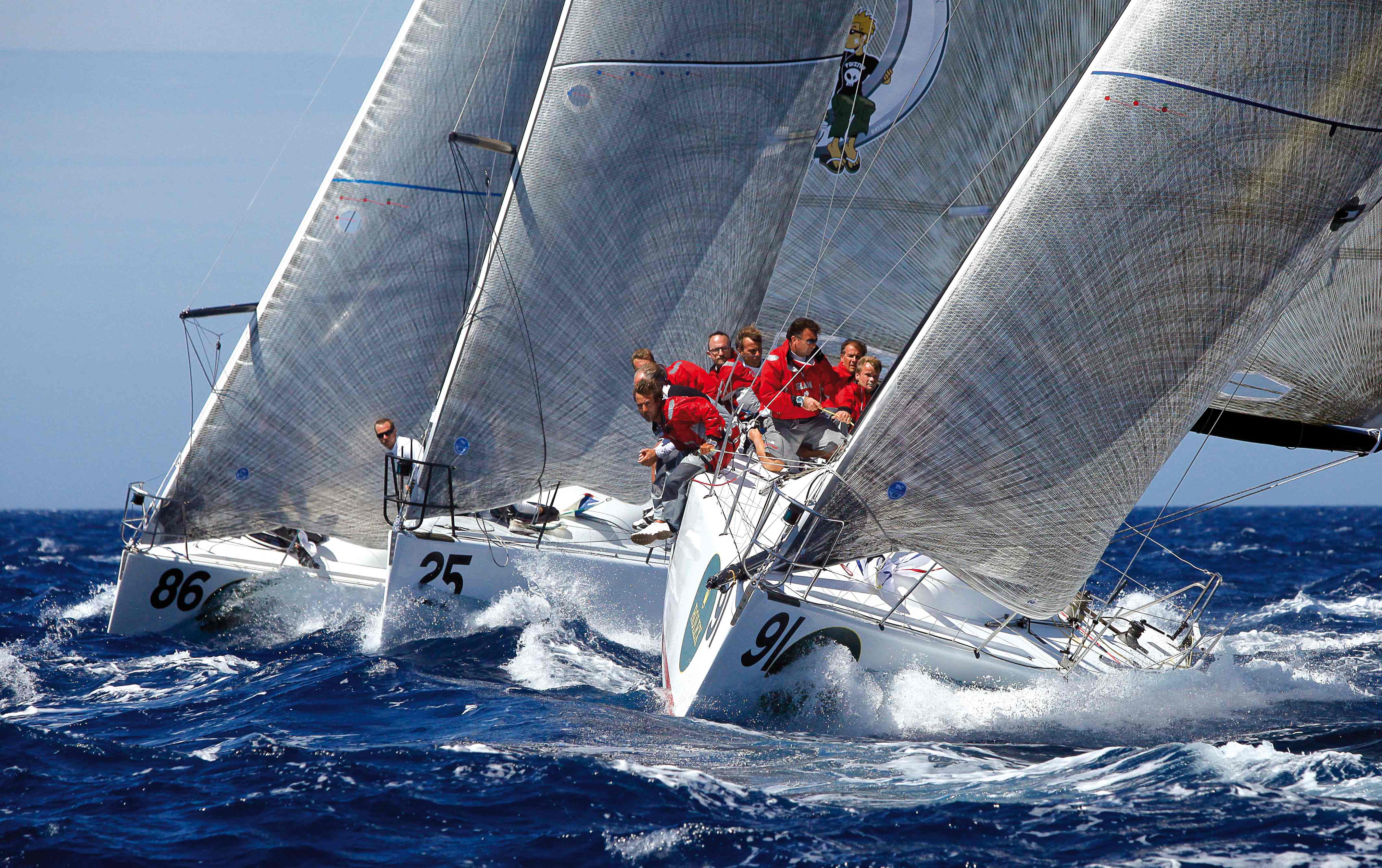 Source: ottoetrenta.it[/caption] I have mentioned only a few of the most interesting events in the past few days. I must confess that I did not take part in any of them this year. I had decided to broaden my cultural horizons so I visited Komiža and attended their ritual of burning the oldest boat in the village in honour of St Nicholas. I will come back with a few interesting photos and a report in one of my next posts. I wish you a calm sea, fair winds and a strong mast!
Adriatic Sea Biograd Croatia race regatta Šibenik Split