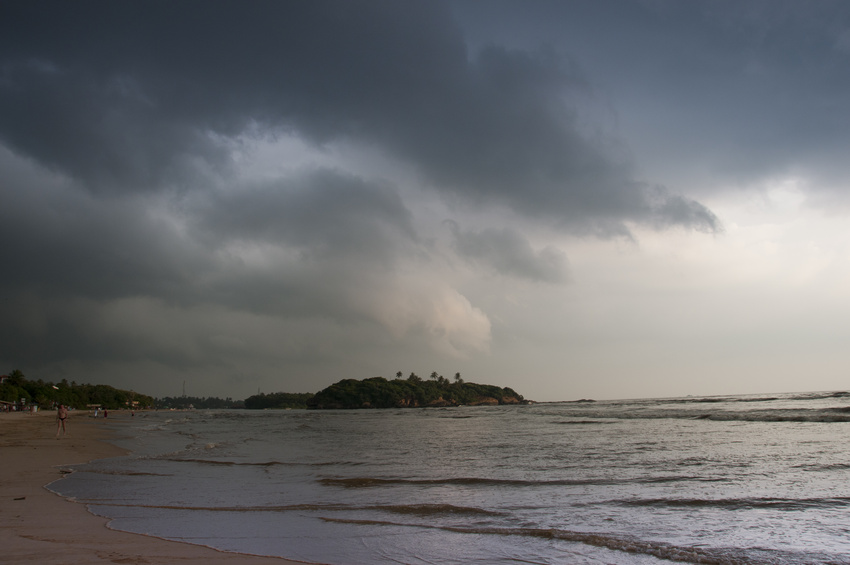 Generally all elementary school kids are taught that there are four seasons: spring, summer, autumn and winter. That rule would be applicable for almost all regions in the world, which are situated in mild and/or continental climate latitudes. Still, there are some regions which recognize only two seasons – summer and winter. That type of climate is called the monsoon climate and it goes for South and Southeast Asia, Indian Ocean in general as well as some regions in North Australia and Eastern Africa. The general characteristic of this type of climate is monsoon wind. In fact, we should mention it in plural, monsoon winds. Monsoons are winds which seasonally change their direction and characteristics, blowing from the sea in the summer and from the continent in the winter. The phenomenon of seasonal reversing winds, yet stabile in their directions is linked with insulation of Earth and heating/cooling process in these latitudes. Vast continental land surfaces are seasonally being heated and cooled faster than neighboring, again vast, ocean surfaces. This difference in temperatures makes differences in air pressures above these areas and the result is seasonal reversing of major wind directions. Therefore, the winter monsoon would blow from the continent because the land is being cooled faster that Indian Ocean and Pacific, which results in high pressure, taking dry air towards the ocean. On the other hand, in the beginning of spring and in summer, the continent is being heated faster creating low pressure and allowing humid air to come from the ocean. Summer monsoon therefore brings heavy rains and showers, influencing not only the climate pattern, but entire culture and economy of monsoon regions. The origin of the word monsoon comes from ancient Arabic language. Arabic sailors noticed the pattern of changing the direction of constant winds according to the seasons. Their word mawsim, meaning the season was later adopted by Portuguese sailors as monçao, which came into English (and internationally) as monsoon. Ancient sailors followed the concept of sailing downwind, being pushed by the wind due to construction of their ships and sailing techniques of the time. That is why ancient sailors were very interested in patterns of seasonal wind changes. The change of summer and winter monsoons made the trade between Africa and India possible, influencing their culture and economic development. Can you imagine traveling from India to Africa in the winter, downwind all the way? Going back would be also interesting, but don’t forget to take your wetsuits for summer showers… If you are not that adventurous to take part in sailing monsoon latitudes, then you can visit closest shopping mall and find the latest seasonal fashion collection under the same name. I wish you a calm sea, a fine wind and a strong mast!
monsoon wind