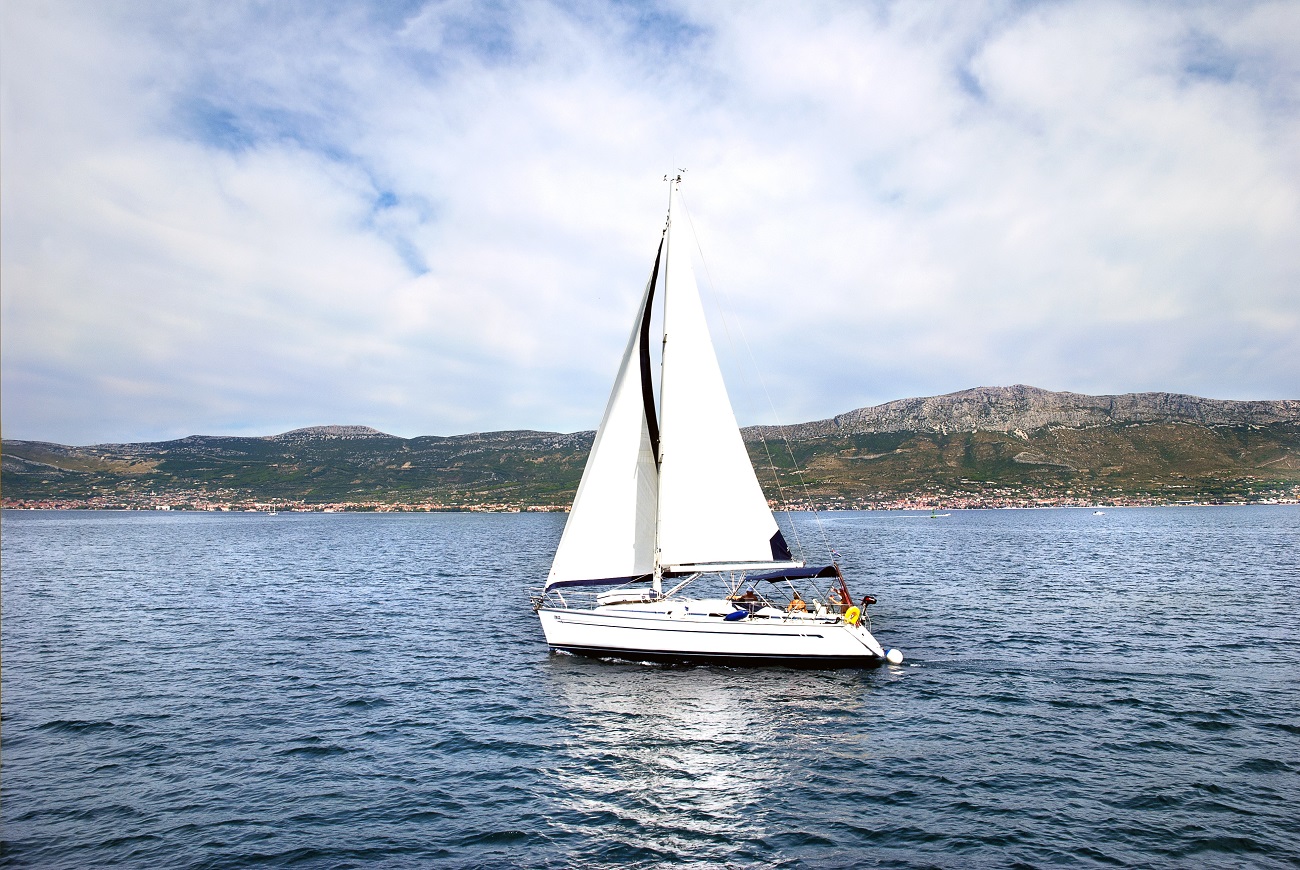 I was once asked by my English speaking friend if I was in doldrums, or somewhat like that. As I did not understand she used the American phrase asking if I felt blue, as she said. Again, I was surrounded by question marks floating all over my head, although I believed I understood English well. She was persistent and asked me if I was sad or apathetic. OK, then I understood that those were slang words for my state of mind – I was silent, looking far to the horizon and looked lethargic. For the first expression she said it was coming from some stupid maritime tradition while feeling blue also meant feeling sad but comes from the mood of blues musicians…

Let’s go one step back because I am interested in maritime tradition and did not find it stupid yet. However, the word doldrums meant nothing to me since such or similar word is unknown neither in Dalmatian nor Mediterranean maritime tradition. After some research I learned that it is a pretty important term when it comes to global meteorology, geography and ocean sailing. It is the area mostly located 5° north and south of the equator, also known as the Intertropical Convergence Zone because the Trade Winds converge in the this region, producing convectional storms.

Firstly, medieval sailors noticed the stillness of the rising air near equator. Later on the pressure was measured very low so this area got its depressive name Doldrums. The low pressure is caused by the heat at the equator which results in stillness, or more often the rising of hot air. The air travels north and south subsiding again in the areas know as subtropical highs or the horse latitudes 30° to 35° north and south.

Thanks to my English speaking friend I gained some knowledge about not only maritime and English language tradition but about how state of mind is linked with maritime terms. Mediterraneans, specifically Dalmatians have very similar connection between maritime terms and state of mind, also connected with high and low pressure areas and winds. Read more about this in one of my future posts.