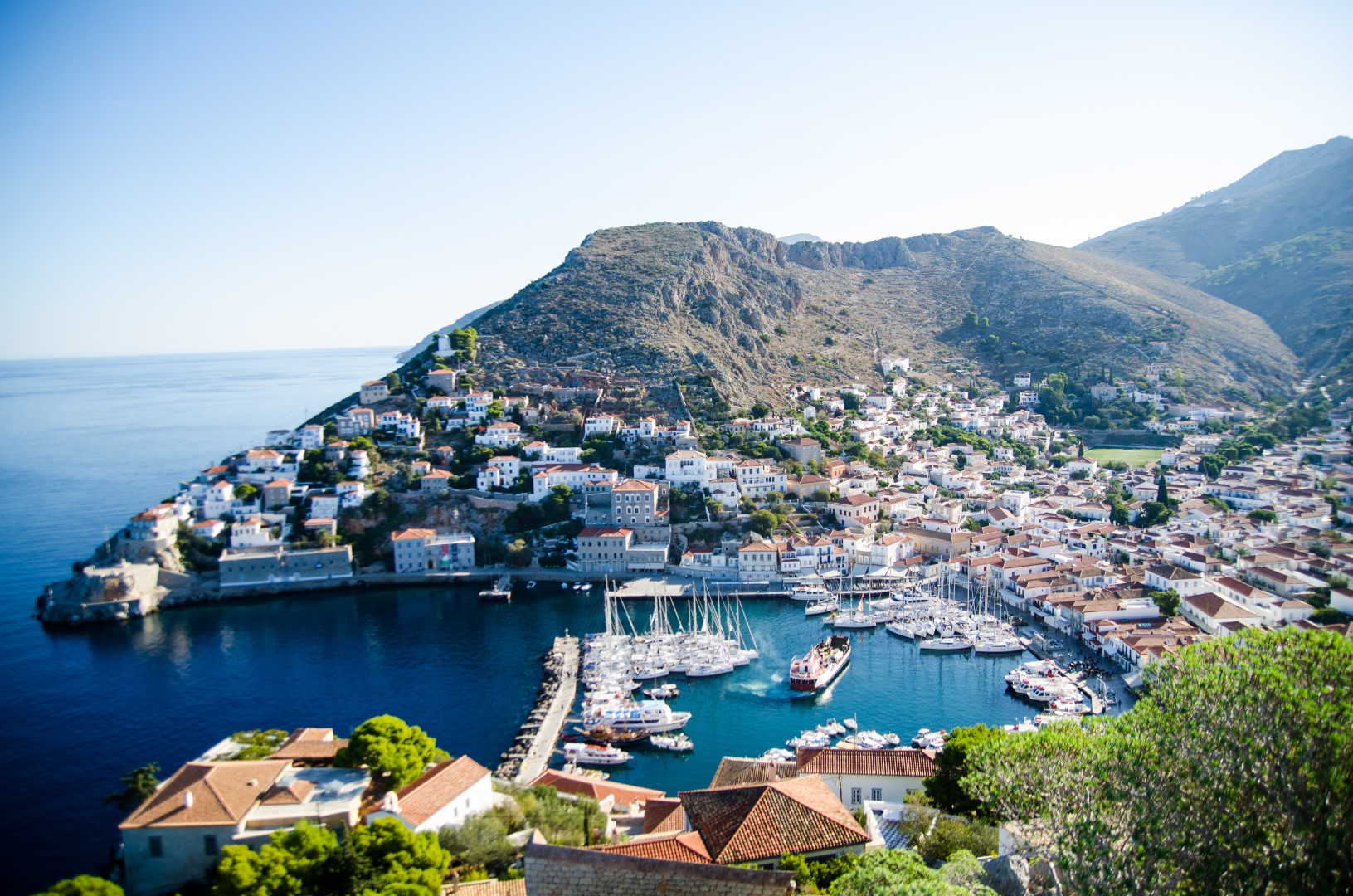 Continuing along the coastline next door to Saronic Gulf the Argolic Gulf found its location off the east coast of the Peloponnese. This area is pretty popular among yachtsmen providing easy sailing between islands Psili, Plateia and Bourtzi, reaching island Spetsai at the eastern approach to the Argolic Gulf; and Monemvasia in southern Peloponnesus. [caption id="attachment_6253" align="alignnone" width="1526"] 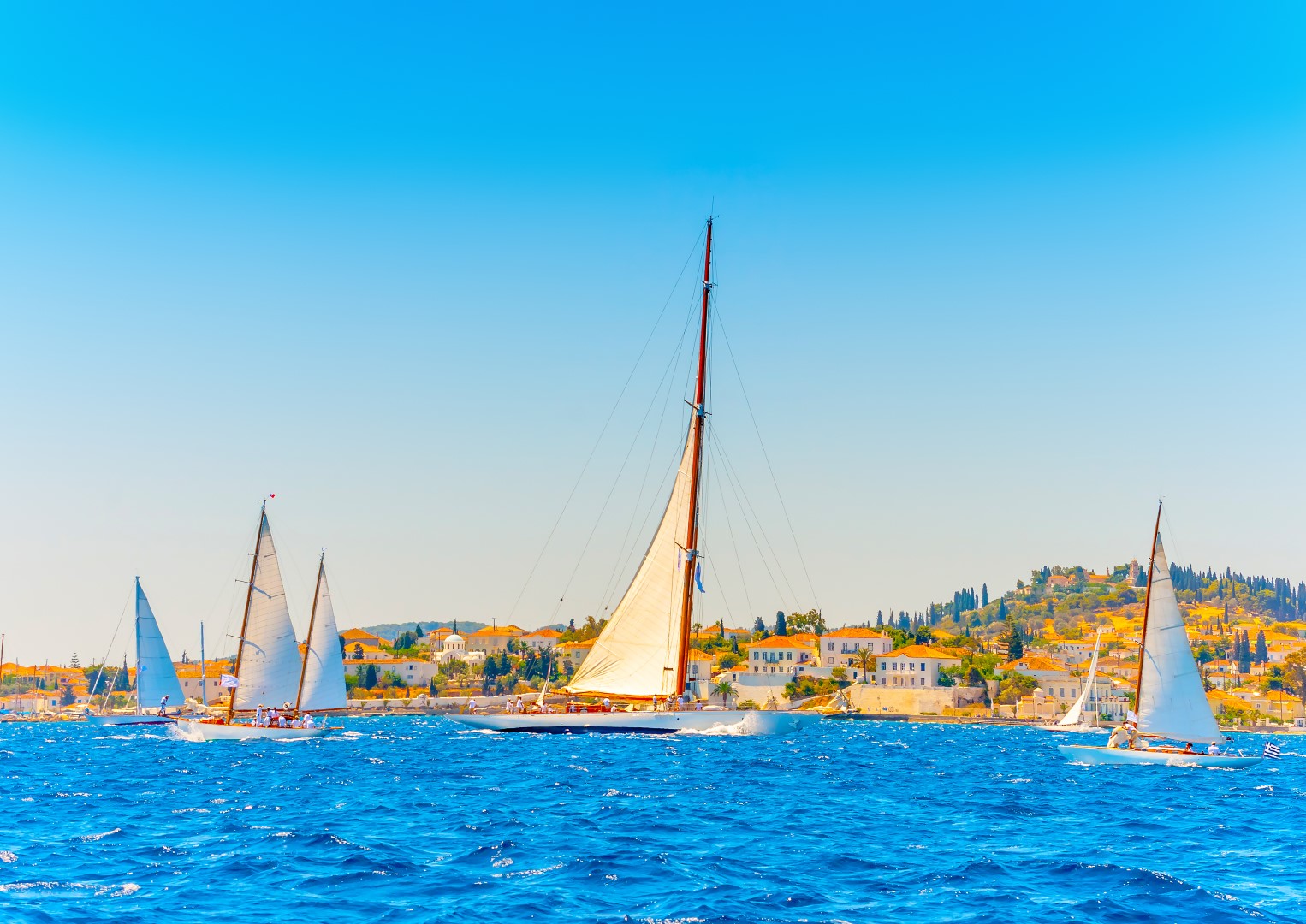 Spetses[/caption] Prevailing summer wind in Argolic Gulf is SE sea breeze called Bouka Doura. It usually starts blowing around midday, achieving its peak of 10 – 15 knots in the afternoon, before dying in the evening. Recommended starting point of Argolic Gulf sailing trip would be seaport of Nafplio, the capital of the First Hellenic Republic. According to mythology, the town got its name after its founder Náfplios, the son of Poseidon, the god of the sea; and Anymone, the daughter of Danaus (Danaida). Brave sailors from Nafplio were also mentioned as participants of the Argonautic expedition and the Trojan War. Visitors of modern Nafplio are amazed by its ancient walls, medieval castles, monuments and statues, Ottoman fountains and Venetian or neoclassical buildings as well as numerous bars and taverns all over the place, making this town ‘one of the most romantic cities all over Greece’. Furthermore, island Hydra located in the Aegean Sea between the Saronic Gulf and the Argolic Gulf, separated from the Peloponnese by a narrow strip of water is also known as one of the most beautiful islands in Greece. [caption id="attachment_6254" align="alignnone" width="1767"] 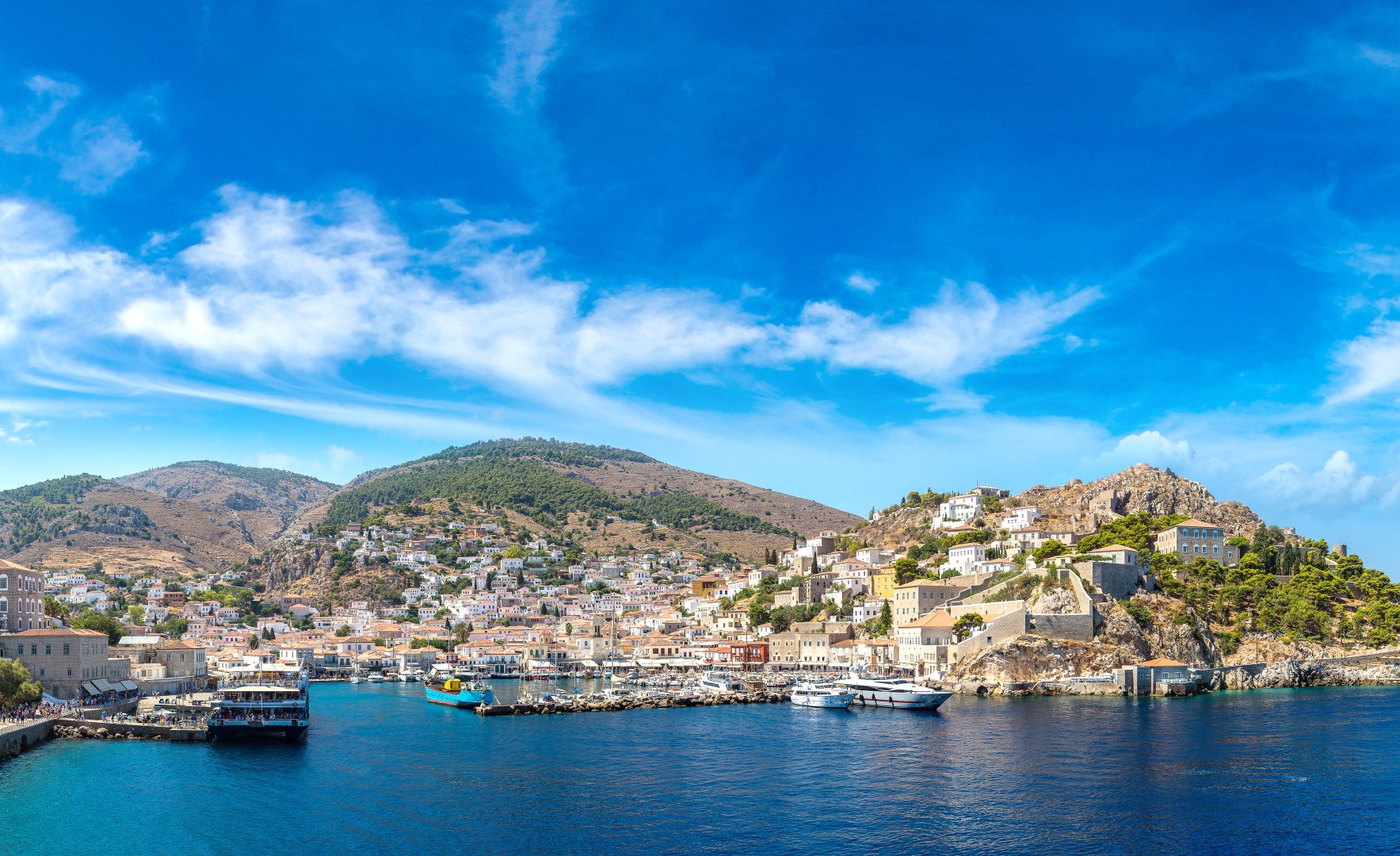 Hydra[/caption] Hydra got its name from the Greek word for water, which was a reference to the springs on the island. Nowadays Hydra's public transport is provided by donkeys and bicycles because cars and motorcycles are not allowed on the island. The strong maritime culture is supported by numerous bays, coves and natural harbors making this island one of the most popular Greek yachting destinations. As a combination of mythology, art, history and modernity, sailing Argolic Gulf provides yachtsmen the essence of Greece. So, visit A Yacht Charter Athens, sail around Greece onboard a charter yacht and see why Greece is one of the most popular sailing destinations. I wish you a calm sea, fine wind and a strong mast!
Aegean Sea Greece