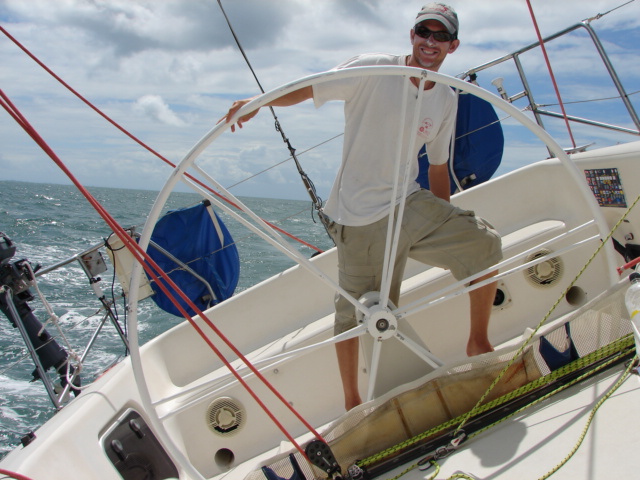 “Virtues of a good skipper on a charter yacht” is probably the most discussed subject when talking about skippers, their lifestyle, job and responsibilities. It is also a never ending discussion because there is no consensus about what these responsibilities really are. Their ranking is even more difficult to establish. The following are the virtues that I have compiled from recent discussions: This list could be much longer but I think the most important virtues are mentioned. Feel free to take part in the debate and contribute with your own lists and rankings of the most desirable skipper’s virtues. I wish you a calm sea, a fine wind and a strong mast!
skipper