Sailing season does not end with the summer – boat show season begins right after we splash the salt and sunscreen off our skin. Do not take off your sailing shoes and show your tanned face on the first autumn boat show. If you visit Cannes between September 9th and 14th you will notice that this city does not live just for its film festival.

Cannes Yachting Festival in France is a brand new name of traditional boat show which will this year open its doors for 37th time. The show lost its old name but glamour and elegance are still there this year. Following the vision and the strategy of the owners and organizers, this year’s edition emphasizes its international orientation by putting in focus new possibilities and the joy of sailing. 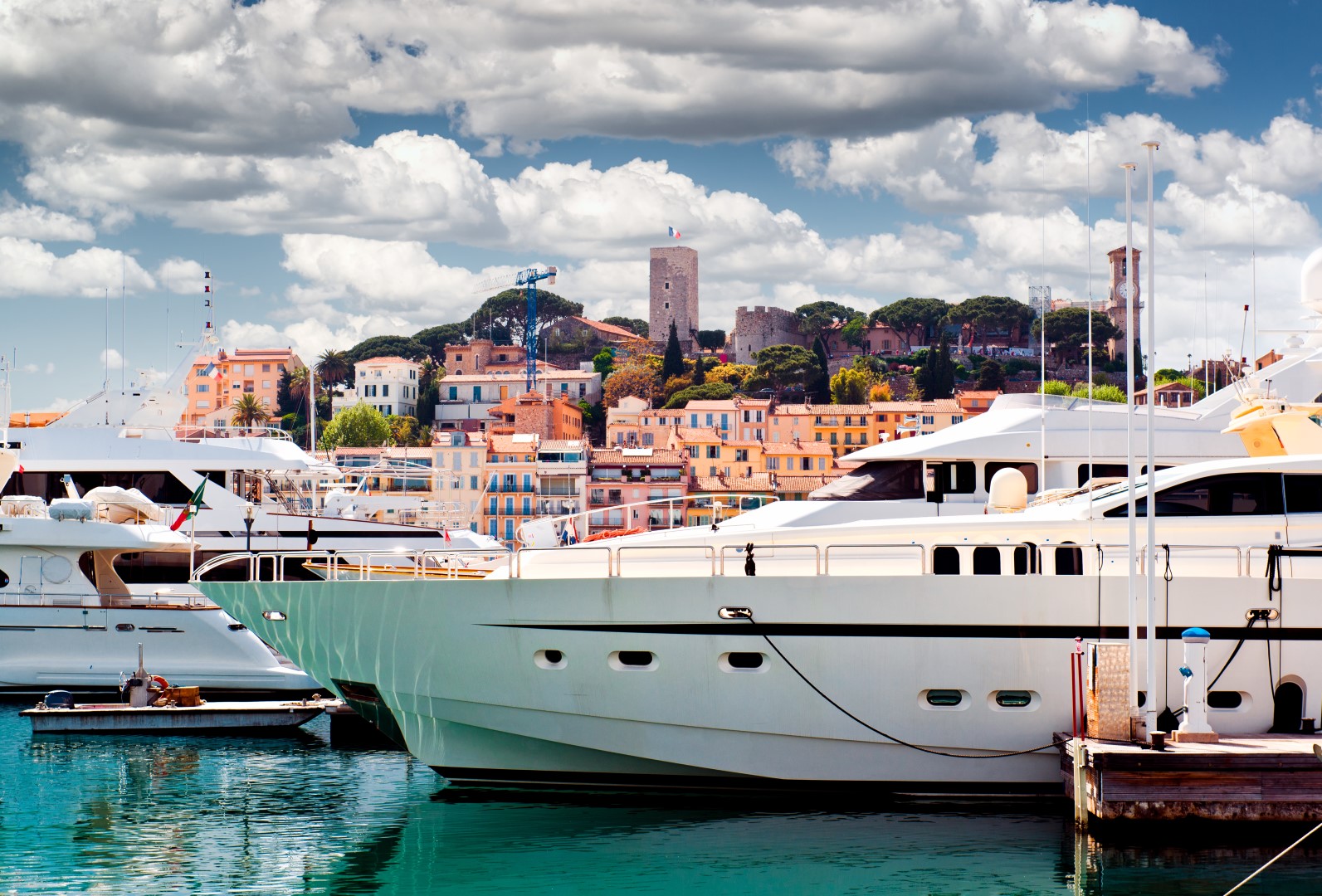 They believe that such direction would lead this show to become the most important European boat show held in the water. It is expected that some 550 yacht would be enough to attract some 55.000 visitors, which is more than possible to accomplish having in mind that the co-organizer of this year’s edition is the local economy chamber.

In addition, there is a new name along with a brand new visual identity, while some construction re-arrangements were done in Cannes port. Besides traditional exhibition of fancy yachts such as Benetti, Sunseaker or Beneteau, visitors will have the opportunity to enjoy new display areas prepared for daily cruisers, rubber-dinghies and nautical equipment and accessories. 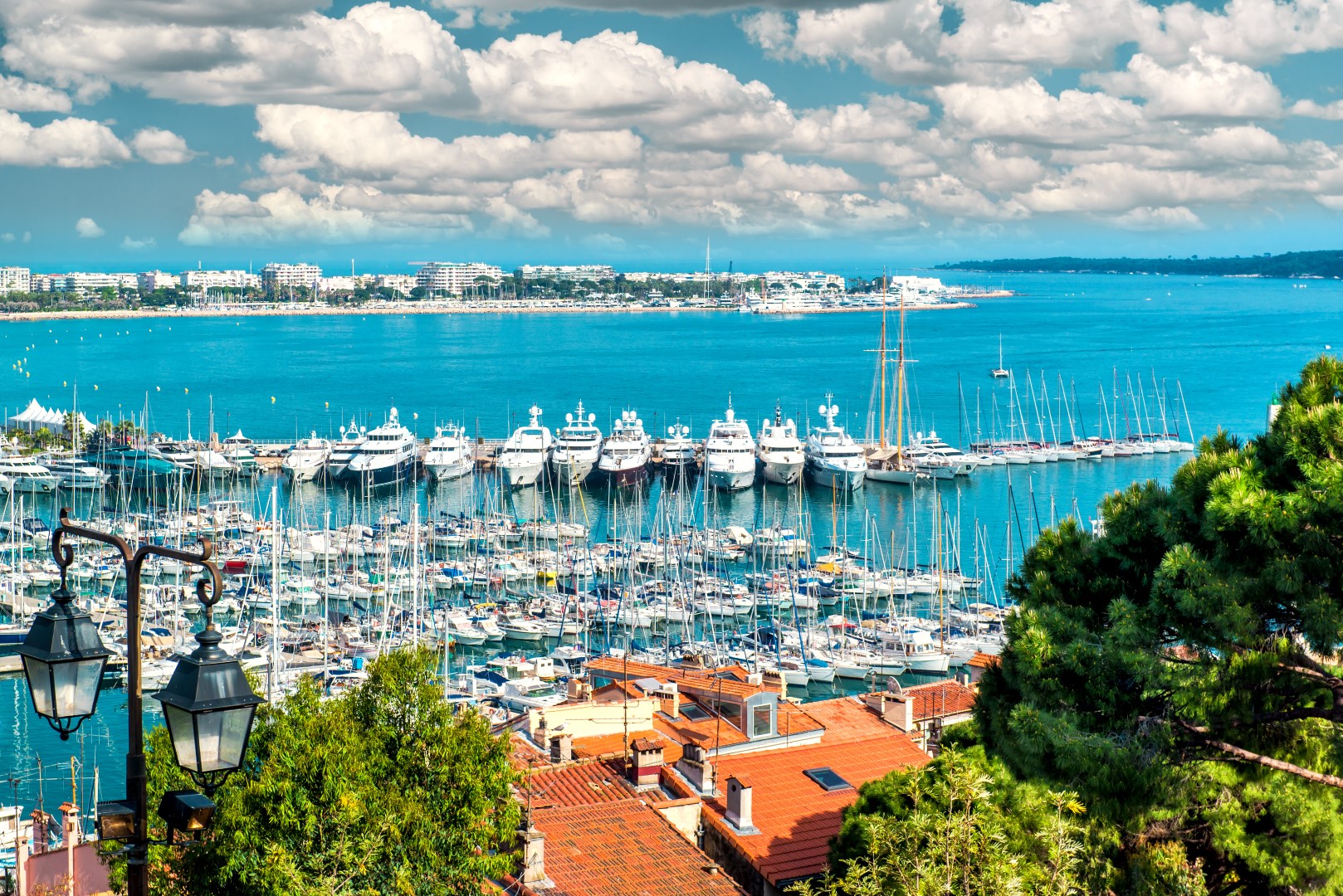 The exhibits will be organized in 8 categories according to the type and size of the vessels, while trial navigation trips will be organized for vessels measuring between 5 and 50 m LOA! Since elegance and glamour remained one of the major features of this festival, there is no doubt that some of celebrities well known at the Cannes Film Festival would show up. Do not think too long and get your VIP-zone pass on time. The doors are opening real soon!