Probably the most loved and the most popular food during a sailing week is pasta. It comes in most different shapes such as spaghetti, pappardelle, lasagne, fusilli, tagliatelle, penne, farfalle, macaroni… Allegedly, there are over 300 official shapes of pasta while its origin is still not completely determined. Some say that pasta was invented in China and brought to Europe (Italy) by Marco Polo, while others claim that Italy is motherland of pasta. However, Italians are for sure recognized as masters of pasta production.

Pasta aboard is very useful because it is very simple to cook it; it is usually served with some kind of sauce which makes it a complete meal. Pasta experts would tell that not every shape is suitable to be served with every sauce, which I can agree but sometimes I accept compromises when onboard. 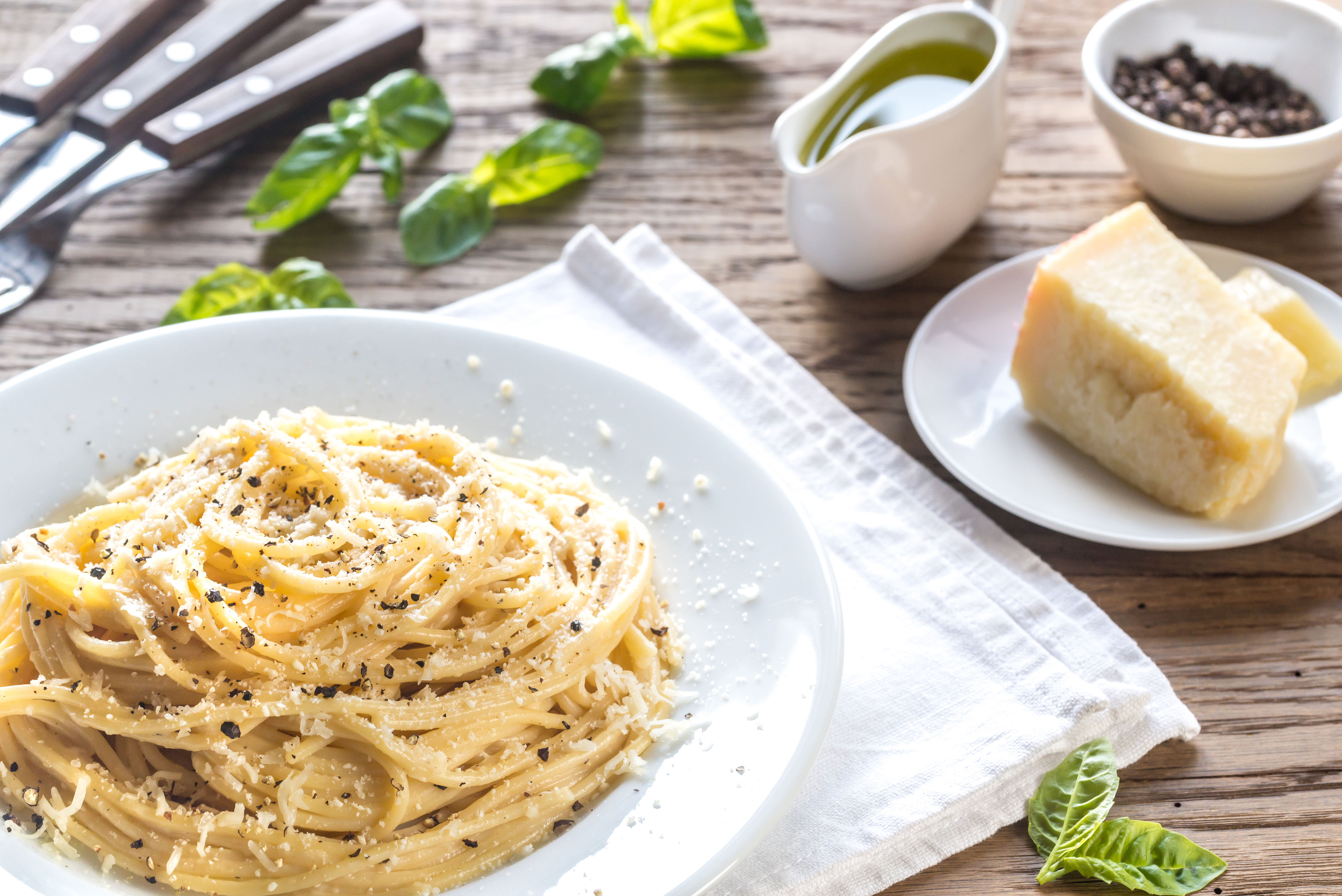 The simplest recipe for pasta would be spaghetti aglio e olio – with garlic and oil. While spaghetti are being cooked in boiling water you have just enough time to prepare aglio olio. Warm some olive oil and put into it few cloves of garlic. Don’t fry them, but keep them in warm (hot) olive oil long enough to release their juice, aroma and scents. When spaghetti are cooked al dente, not too soft but solid; just mix scented oil with them, add some parsley as a decoration and your meal is done! You can also add some peperoncino (hot pepper) or use the olive oil with originally added peperoncino. At the end, some like all pasta with some grinded cheese on top. It is usually Italian grana padano but any hard and well-dried cheese would do for this purpose.

Talking about sauces for pasta could seem like telling a never-ending story. The most common sauces are based on minced meat stews, tomato, mushrooms, clams, mollusks, etc. Creativity in terms of preparing pasta and sauces could literally be endless, in favor of your grateful crew!