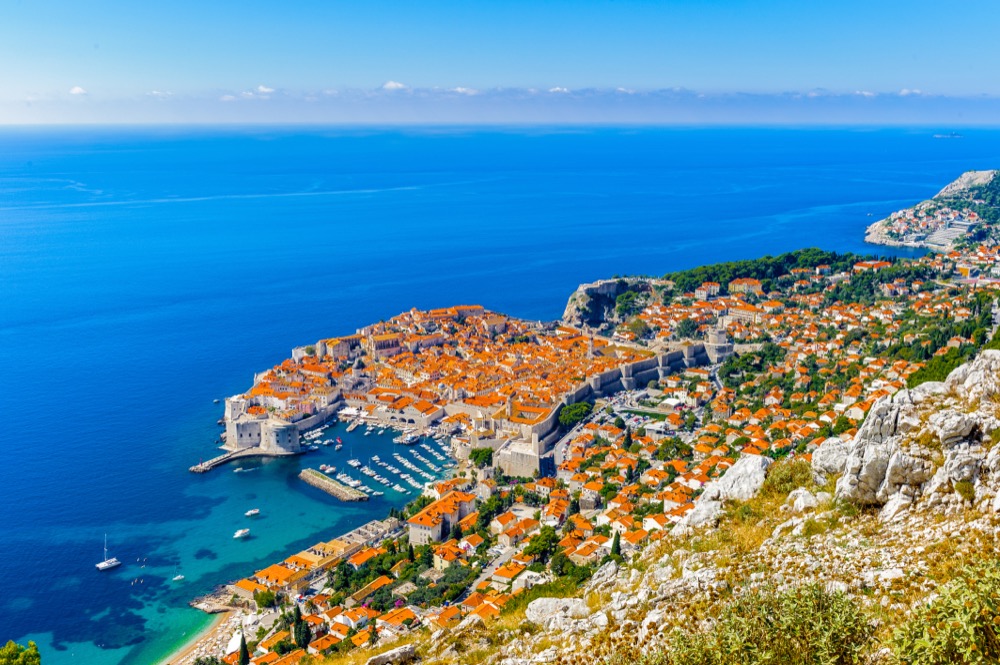 Regardless of where in the Adriatic you charter your yacht, everything is quite close, so you can see plenty of beautiful sites on your sailing vacation in Croatia. To discover the history and culture of this beautiful Mediterranean country, UNESCO cultural tour is one the best options for you. Out of the seven World Heritage Sites in Croatia, six of them are located along the coast, one in the Northern part of the Adriatic and other five in the South. The Southern Adriatic sites include:
Adriatic Sea Croatia Dalmatia Dubrovnik Hvar Split Trogir