Sailing in and out of the Adriatic Sea has always been associated with a bit of a risk. On one hand, it is the Otranto Strait, heavy traffic and tricky weather. On the other hand, it was due to the fact that entering Albanian waters was impossible because the regime hasn’t been friendly to foreign vessels. After the regime was changed in Albania some good winds started to blow in terms of tourism, especially nautical tourism. 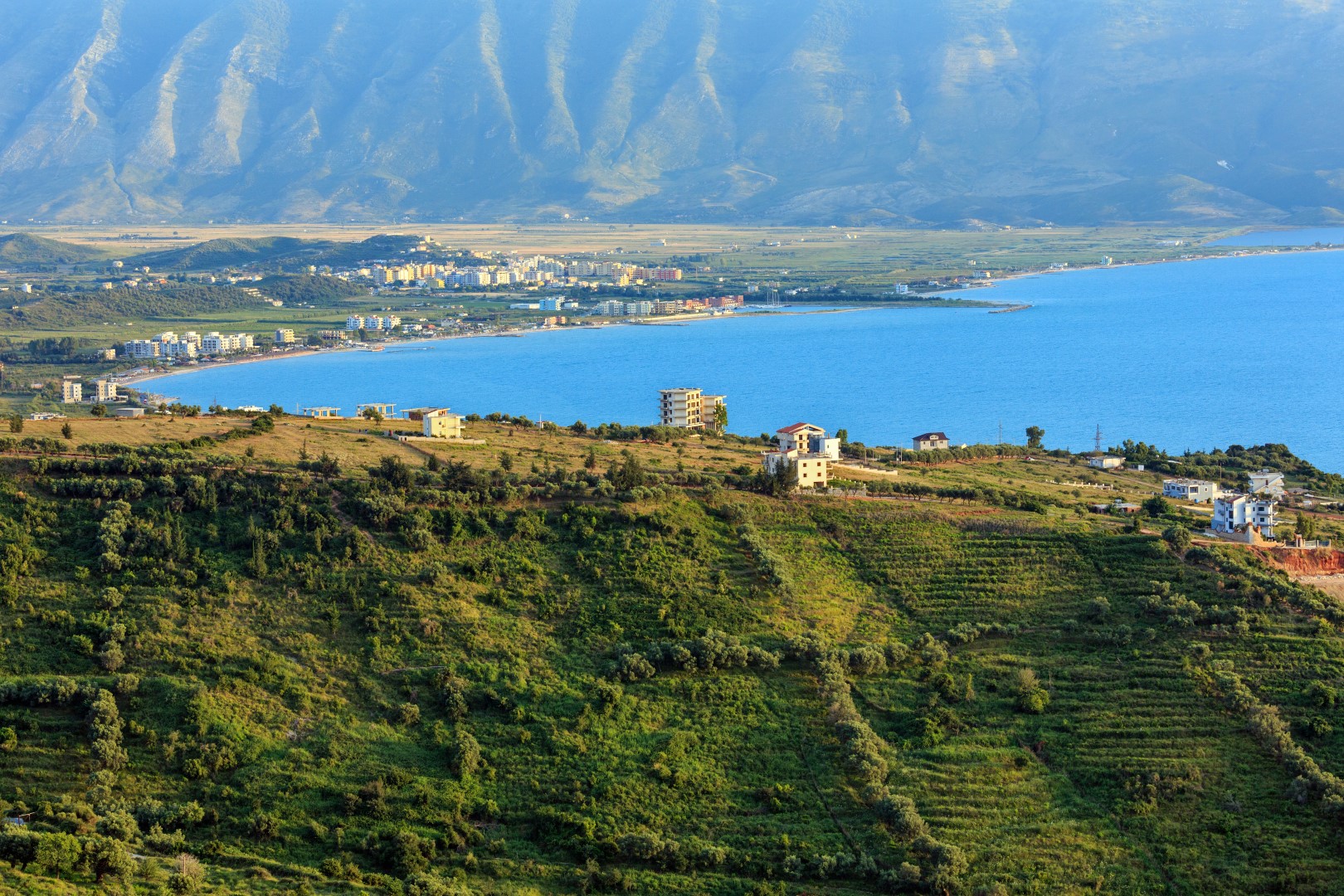 Finally, all those who plan sailing in or out the Adriatic can count on at least one marina in the Albanian part of Adriatic coast on their way. It is the Marina di Orikum, situated at the south part of the bay of Vlorë (Valona), second biggest Albanian port and the closest one to the Italy. Marina itself functions as part of a hotel and residential establishment, offering basic facilities such as fresh water, electric power and showers. Few restaurants are within the walking distance up the beach to the north, while some serious provisioning requires transport to the nearby town, well connected by taxi and mini-bus.

The entrance to the marina is granted from May 1st to August 30th between 8:00 a.m. and 6 p.m.; and from September 1st to April 30th between 8 a.m. and 4 p.m. The depth is generally about 2 m but detailed instructions on the entrance and/or anchoring options are available through VHF, canal 15. 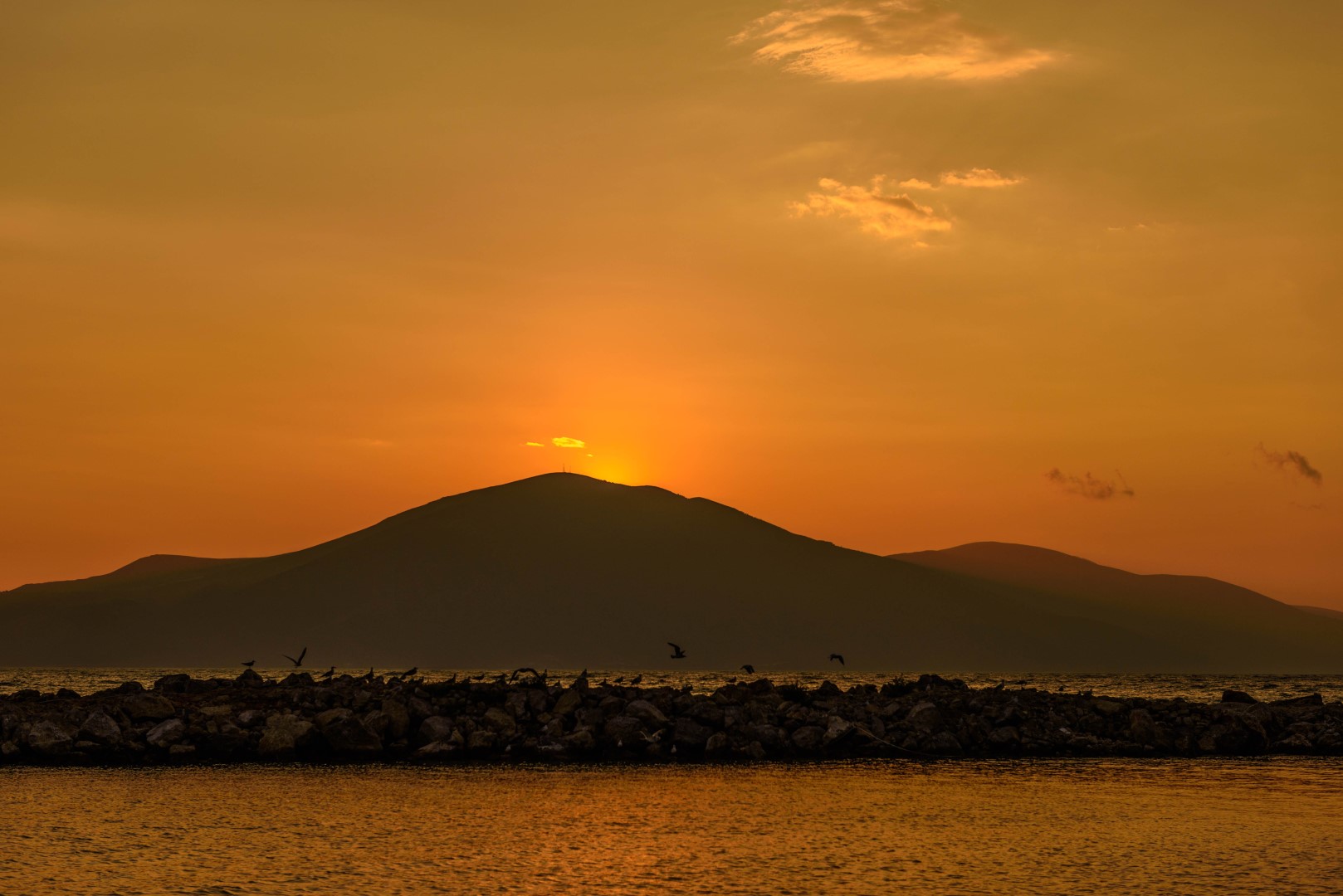 Despite great skepticism about Albania in general so far, I strongly believe that this part of the Adriatic coast has a great chance to become a significant maritime hotspot of the Adriatic region. The bay of Vlorë sits in a great position which was proved as a control point of Adriatic throughout history. Marina di Orikum, as well as the rest of the bay, is well protected by Karaburun peninsula which makes it perfect for the development of nautical and tourist facilities.

Furthermore, Albanian political and the economy establishment is looking forward to investments, especially in tourist sector and infrastructure so more good news about visiting Albania from the seaside are expected shortly.