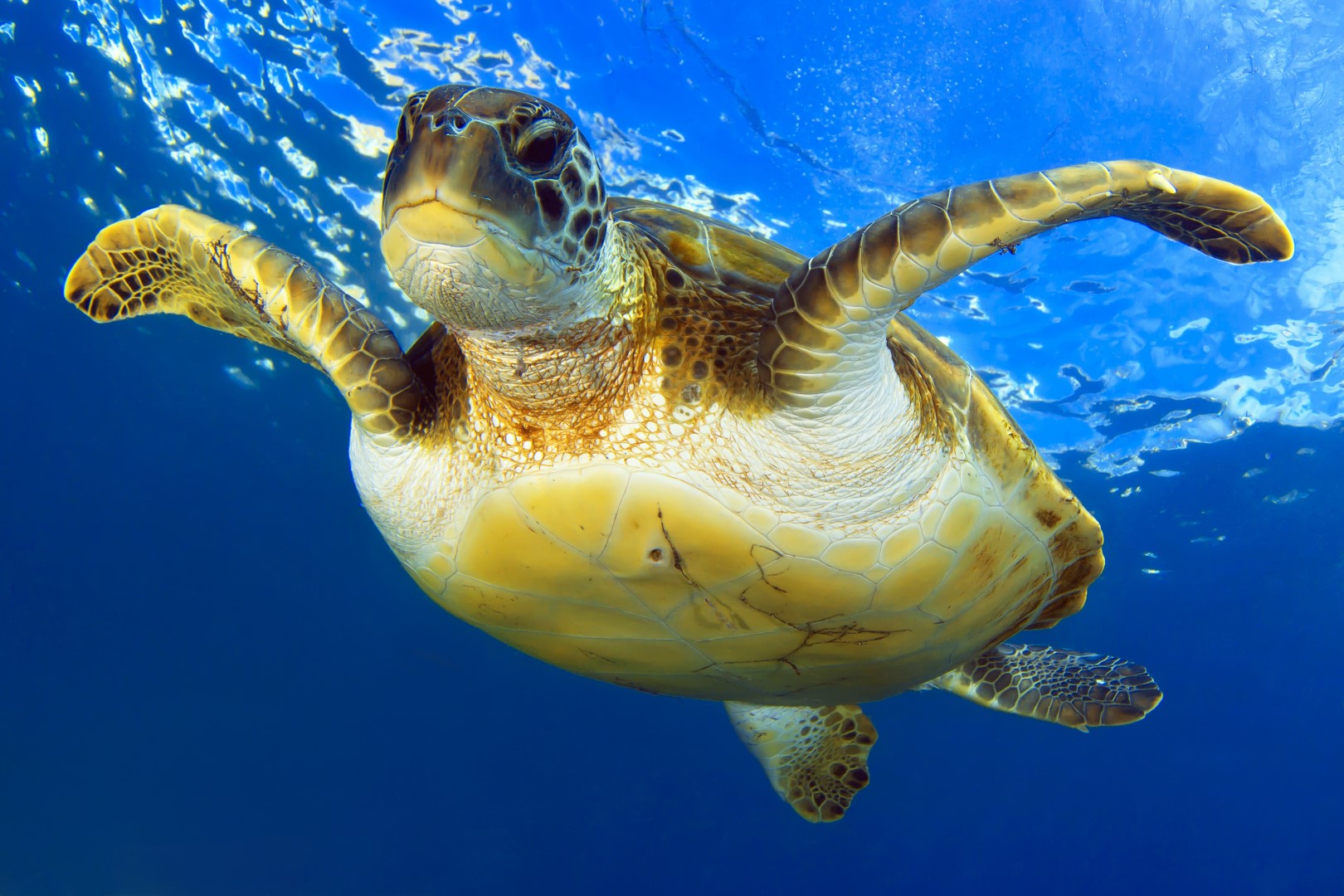 Sea turtles are a group of animals who remember what the Earth looked like over 150 millions of years ago. Impressive ha? Sure it is! And did you know that turtles, in general, are often called the Methusalems of the wildlife due to their lifespan of up to 200 years? And now, do you know what would be the major threat to the long life of sea turtles? Humans and human interaction with sea turtles. It is estimated that some 2500 sea turtles are being caught by trawling nets in the eastern Adriatic and about 3600 more in the western Adriatic every year. Very often sea turtles are being caught in the state of hibernation so if they are just thrown back to the sea they would most probably drown. Therefore every caught turtle has to be to be revived by the expert before being put back in their natural habitat. Furthermore, the unknown number of sea turtles is constantly suffering and being killed as the result of swallowing fishing hooks and different rubbish thrown to the sea by humans. At the end of the day, the future of sea turtles is jeopardized because they lay their eggs on sandy beaches, so popular among modern tourists. Not to mention the disorientation caused by numerous speedboats and the amount of noise created by human activities at sea… However, there is hope to save and protect sea turtles. After I spotted an obviously wounded Loggerhead sea turtle helplessly floating while sailing in the Croatian Adriatic, I decided to find some information about this interesting animal and contribute to their protection. The best information available about sea turtles can be found within web pages of the Blue World Institute of Marine Research and Conservation – www.blue-world.org Apart from international regulations on care and protection of sea turtles; and very high fines for catching and trafficking their meat and eggs; personal behavior and education can contribute to their preservation very much. Do not hesitate to contact the Blue World directly, or the nearest maritime protection center in case you notice an inactive sea turtle while sailing the Adriatic on your next holidays. I wish you a calm sea, a fine wind and a strong mast!
Adriatic Sea ecology marine animals