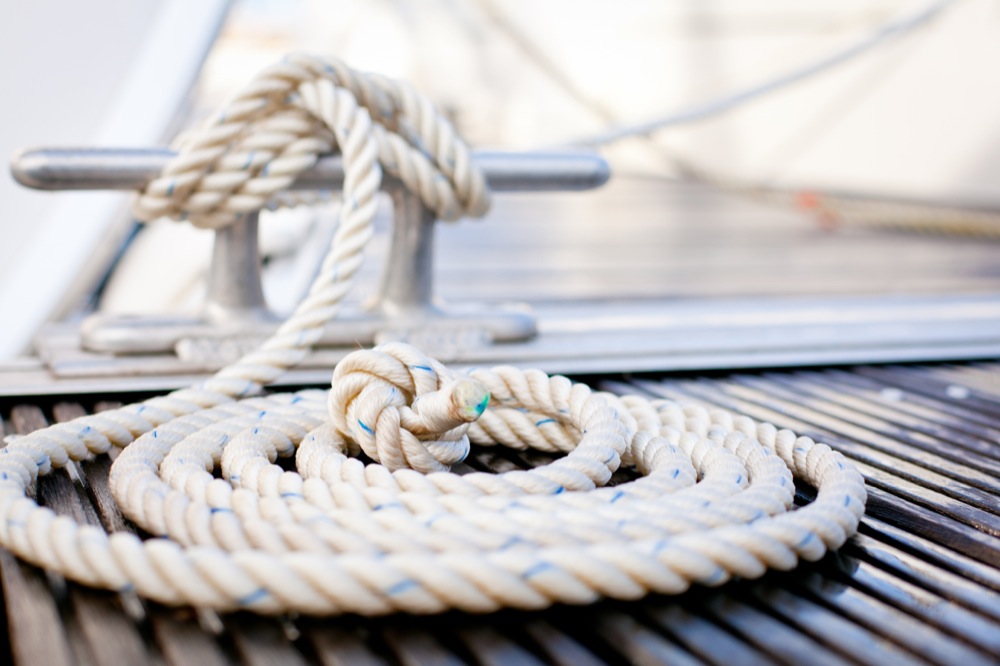 Everything seemed perfect for a nice sailing week on a charter yacht as the crown of their lives before marriage. Soon after taking off I learned that the couple that was going to be married soon met on the sailing trip seven years ago. They fell in love and starting dating after disembarkation. They have lived together for last five years. And finally, they decided to take their best friends to a sailing trip and conclude their unmarried period of life. As I said, everything seemed to be perfect but still, something was worrying me, some strange intuition. I admonished myself immediately for worrying too much and said to myself that the outcomes would be good if one is in a good mood. So we started sailing… We visited places that young couple had visited on the trip when they first met. The harmony and romance were ascending from moment to moment… About the third day of our trip a young bridegroom decided to prepare some snacks and drinks and serve them for all during sailing. He just went downstairs in the saloon while everybody thought he went to toilet. When he was almost finished his bride saw him chewing a bite. In fact, he only wanted to taste what he prepared but his bride started to give him lessons about behavior on the boat. When someone goes downstairs while sailing it is polite to ask everybody if they need something from the saloon - a drink, jacket, towel etc. Since he did not do that, she thought he was using toilet, but when she saw him chewing she got angry. Her lesson to him was right but her voice was becoming louder and louder while her vocabulary exceeded polite manner. 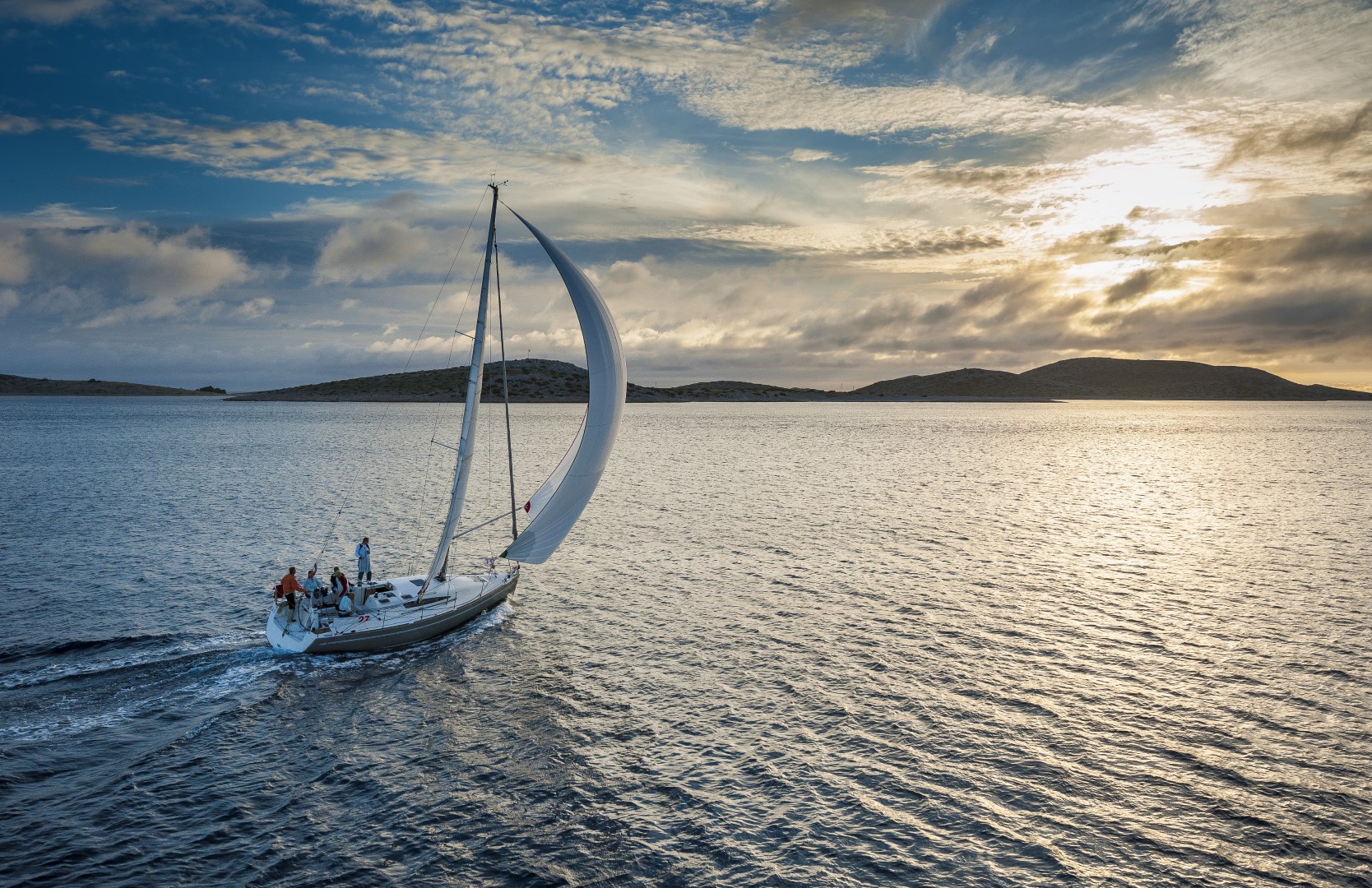 Firstly he reacted with a smile because he thought this is all joke, but when she did not stop he was shocked as well as the audience - two other couples and a skipper. Bridegroom firstly responded with an explanation of his intention, but he also mentioned specific behavior of his bride that he disagrees. Soon after the discussion turned into a very severe verbal fight with usage some vocabulary that I am not willing to quote. After few broken glasses and plates skipper (me) had no other option than to stop the boat and fold the sails. He took bridegroom to the bow giving him order to count loudly to a hundred and back while bride was put at the stern, next to skipper with a task to fold all ropes at the deck. Skipper decided to steer the yacht to the closest marina hoping that strong personalities would calm down in the meantime. After landing in the marina, skipper watched everybody leaving the yacht, thinking that all of them had too much sailing in three days, reproofing himself for bad cruise planning. Nobody showed up until the evening when bride's friends informed the skipper that they are about to pick up their stuff and get back home. Bridegroom's friends did the same half an hour later… Skipper remained on the charter yacht and spent the night thinking how small space and specific circumstances on the boat can extract some personality characteristics that we are not aware onshore. I am certain that this couple had interpersonal problems earlier, but regardless of the fact that they have been living together, they haven't been together for 24 hours a day in such a small space. However, I heard later that they broke up while goods they have acquired together would be split by the judicial decision, as if they were married… I wish you a calm sea, a fine wind and a strong mast!
sailing trip