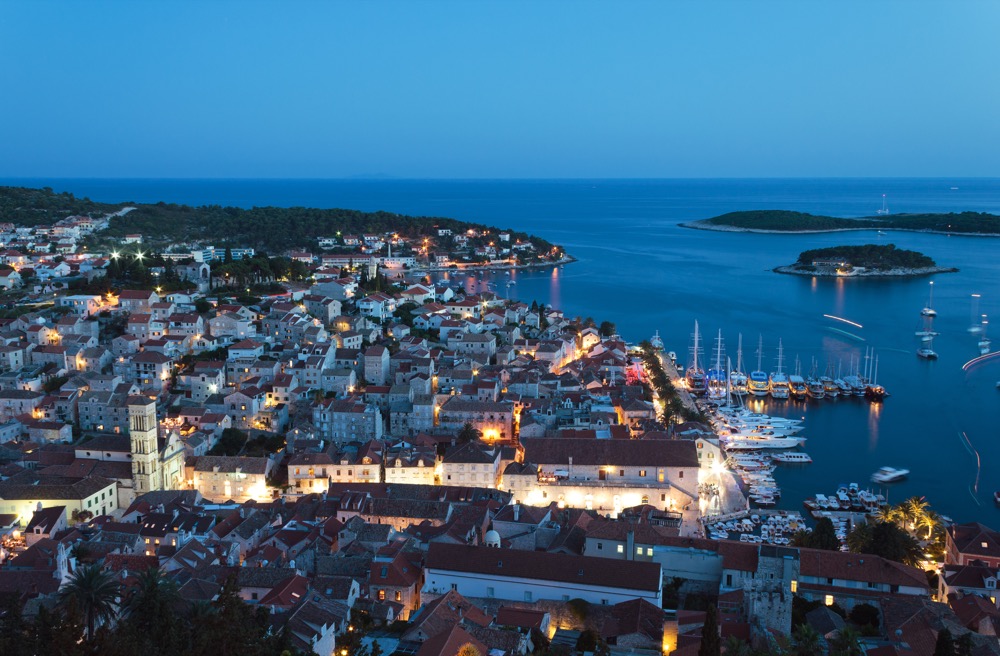 Earlier this season, I started just another ordinary sailing week with a crew of seven young men. Even though it was preseason, they wanted to visit some places in the Croatian Adriatic which are famous for parties and vibrant nightlife. Soon after we took off from the base marina, they showed a great deal of interest in navigation, route planning, maritime meteorology, navigation gear and managing the sails. As the time passed, their questions converted into those about our destinations, but I noticed pretty quickly that the interesting part of my answers was the part about the nightlife. Although our first few days were filled with standard activities such as sailing, swimming, sunbathing and chilling out, they couldn’t wait to arrive to Hvar, famous for its round-the-clock partying at Hula-hula beach bar, Carpe Diem cocktail bar in the city and at its twin on Pakleni islands. [caption id="attachment_5336" align="alignnone" width="1688"] 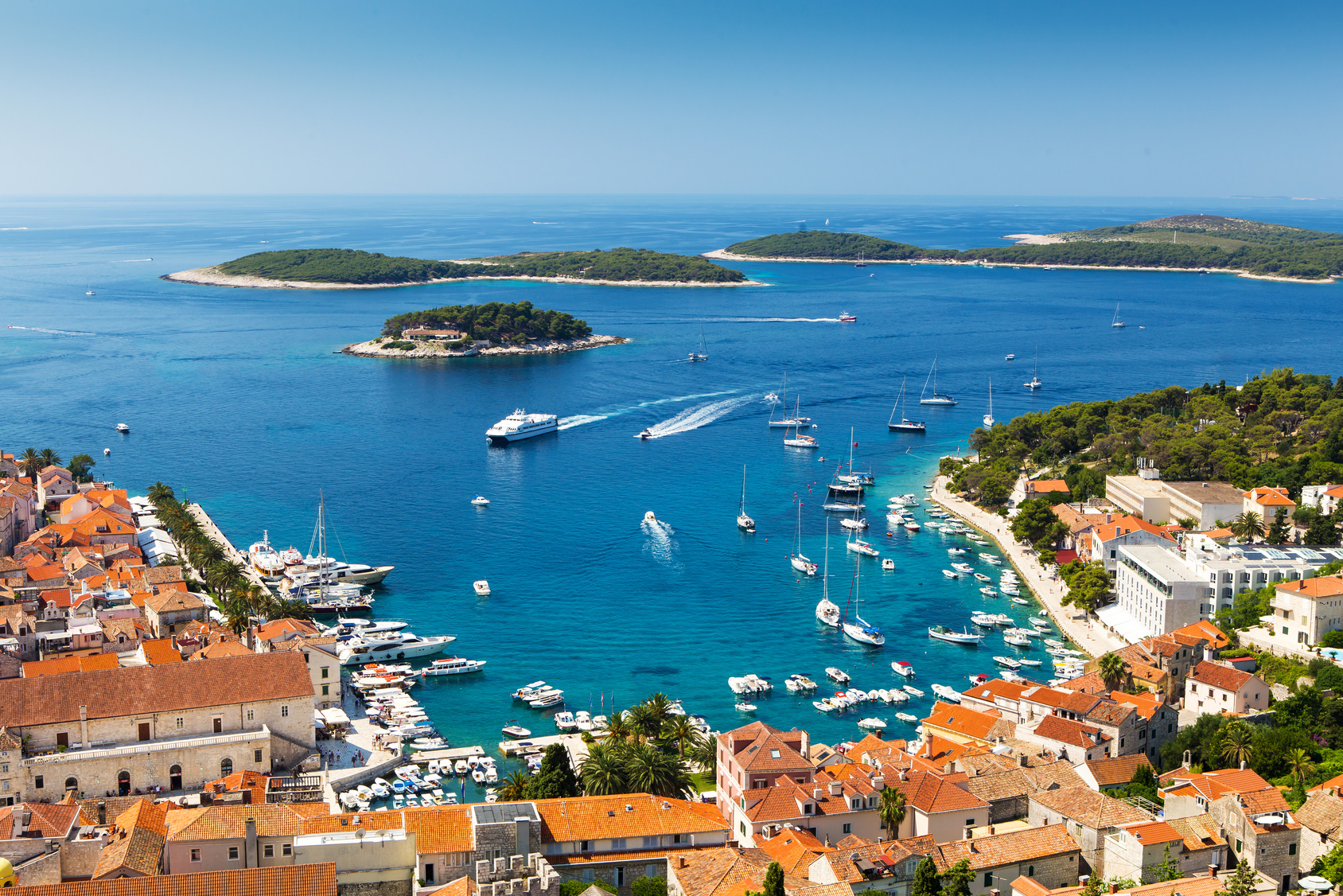 Beautiful view of harbor in Hvar town, Croatia[/caption] Finally, the crucial day came and my cheerful crew got their best outfits and headed to the city. During the dinner, I tried not to disappoint them too much with the information that places are still closed in early June. Still, I comforted them with the fact that Hvar is one of the tourist top destinations in Dalmatia, so there are some chances for a good boys-night-out. I gave them basic directions about popular bars and got back to my skippers’ cabin on our catamaran. My sleep was disturbed a few times during the night but I concluded it was only my crew having their drinks on the deck, so I continued to ‘recharge my batteries’. When I woke up in the morning I noticed that I was right about the noise last night. A bunch of smashed beer cans, unfinished drinks and some clothes lying along the deck and the helm were more than enough to conclude that my boys were not bored. On my way to the shower, I had to pass through the cockpit, where I noticed some bed linen, obviously covering more than only one body on the sundeck. Then, as I was walking into the saloon and heading back to the stern, I was surprised by a cute blond haired face (not belonging to any of my crew). When she spotted me, she disappeared under the blanket in a blink of an eye. The only thing I heard in that moment of the eye contact was: “Oh my God, Oh my God!” Until the end of our trip, my clients called me “The good lord” instead of “My Captain”, looking at one of them in a meaningful way and secretly smiling. Aside from my unexpected promotion, those guys proved that Hvar is worth visiting preseason, at least in terms of the nightlife… I wish you a calm sea, a fair wind and a strong mast!
Adriatic Croatian islands Dalmatia Hvar sailing story