It was early November and I had finally concluded my summer season as a charter skipper. With the wind still in my hair and the sea in my eyes, I arrived home to Zagreb (the capital of Croatia, not at sea) willing to take a deep breath and rest from my summer job. Instead of relaxation, I was severely attacked by the peak of the ongoing political campaign – we were about to elect the next government. Billboards and radio/TV advertisements, but also the entire Internet and social media, were literally overloaded with aggressive faces promising things that were difficult to achieve and not respecting each other. “OK,” I said, “turn off the radio and TV, you did not use them the whole summer, so you don’t need them now.” Then I wished to see some people that I hadn’t seen since the springtime. And you know what? They did not ask me about sailing and adventures at sea. They asked me about my comments on various politicians and gave me lessons about political communication without listening to me telling them I would not be participating in this conversation.

But I found salvation in that situation. Since I had miscalculated some dates (due to a very long season and the period of time spent on board), this season’s national sailing championship was taking place on that very weekend, three weeks earlier than I had thought. Wow! That really was a gift because it meant that I would be spending the last three days of the campaign before the election at sea with my own political party – my sailing team. It meant that I wouldn’t be forced to listen to untruths and to see how low people can go just to gain a few more votes. Please don’t misunderstand me; I am not against a legitimate political battle. After all, I always say that everyone interested in the future of their country should vote. Every one of us had had more than enough time in the last four years to choose our political favourites so such fuss at the beginning of my holiday really wasn’t my pair of shoes. 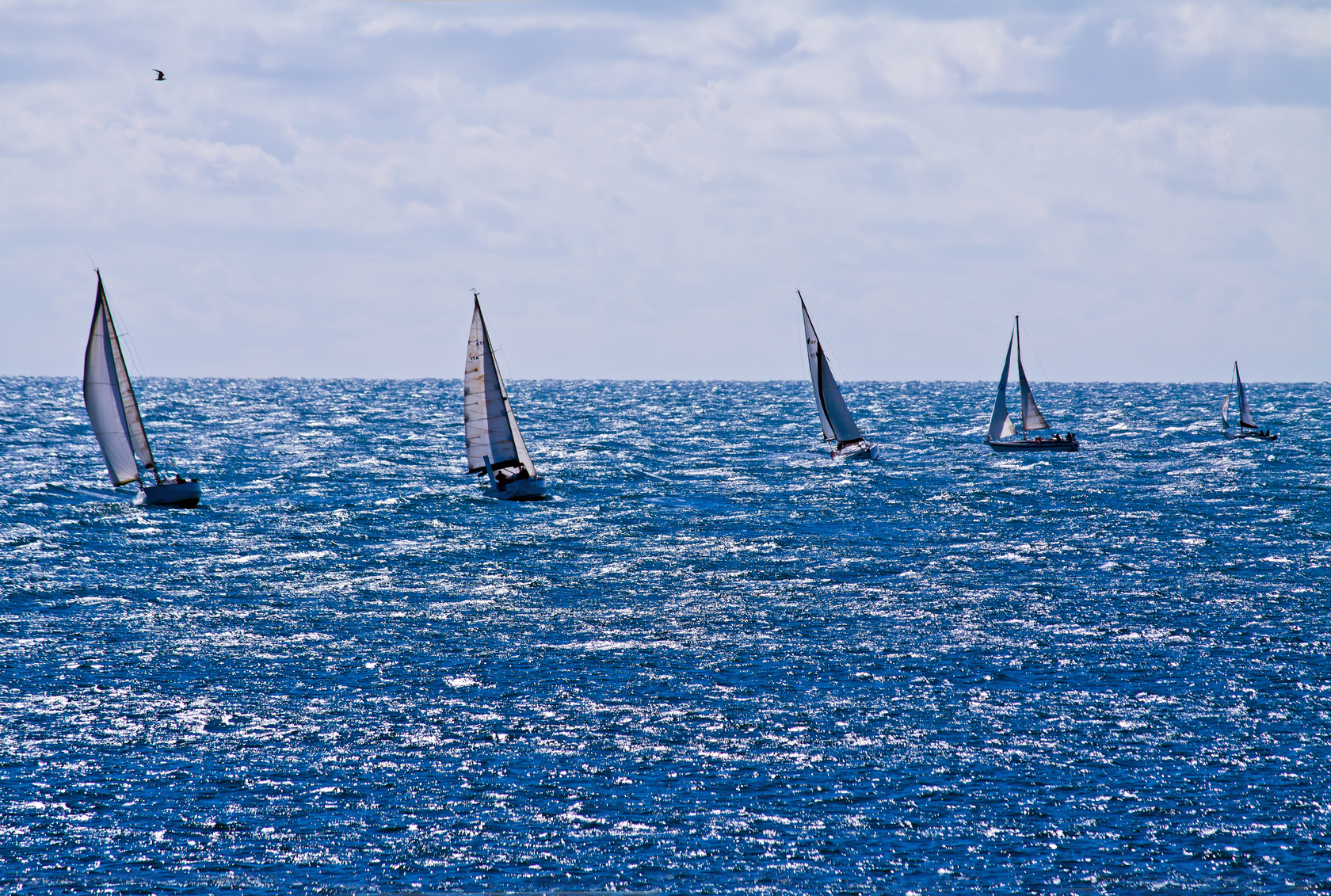 Thankfully, the peak of the political campaign in the country made me think of sailing earlier than I had thought. I went to the seaside much sooner and with a big smile on my face. Instead of the complicated voting and administrative rules in the elections, my political party, which is my sailing team, and I relied on much more transparent international ORC rules. The political program I voted for was to set some new sails that our skipper had somehow provided, and we had a slogan that said “Live-Love-Sail”. We could forget about corruption and bribery because all sailors I sailed with and against were too proud to beat someone that way. If we had money, we would have used it to improve the state of our gear rather than to lose our dignity. Like all real elections, we would all fight each other, but unlike the real elections, we all would respect each other during the battle. Like in the real elections, we would also have only one winner, but unlike the real elections – all of our opponents would be happy and have fun at the winner’s ceremony. This way, I found one more excuse to escape to the sea this late in the year!

2 thoughts on “How Politics and Sailing Are Closely Related”