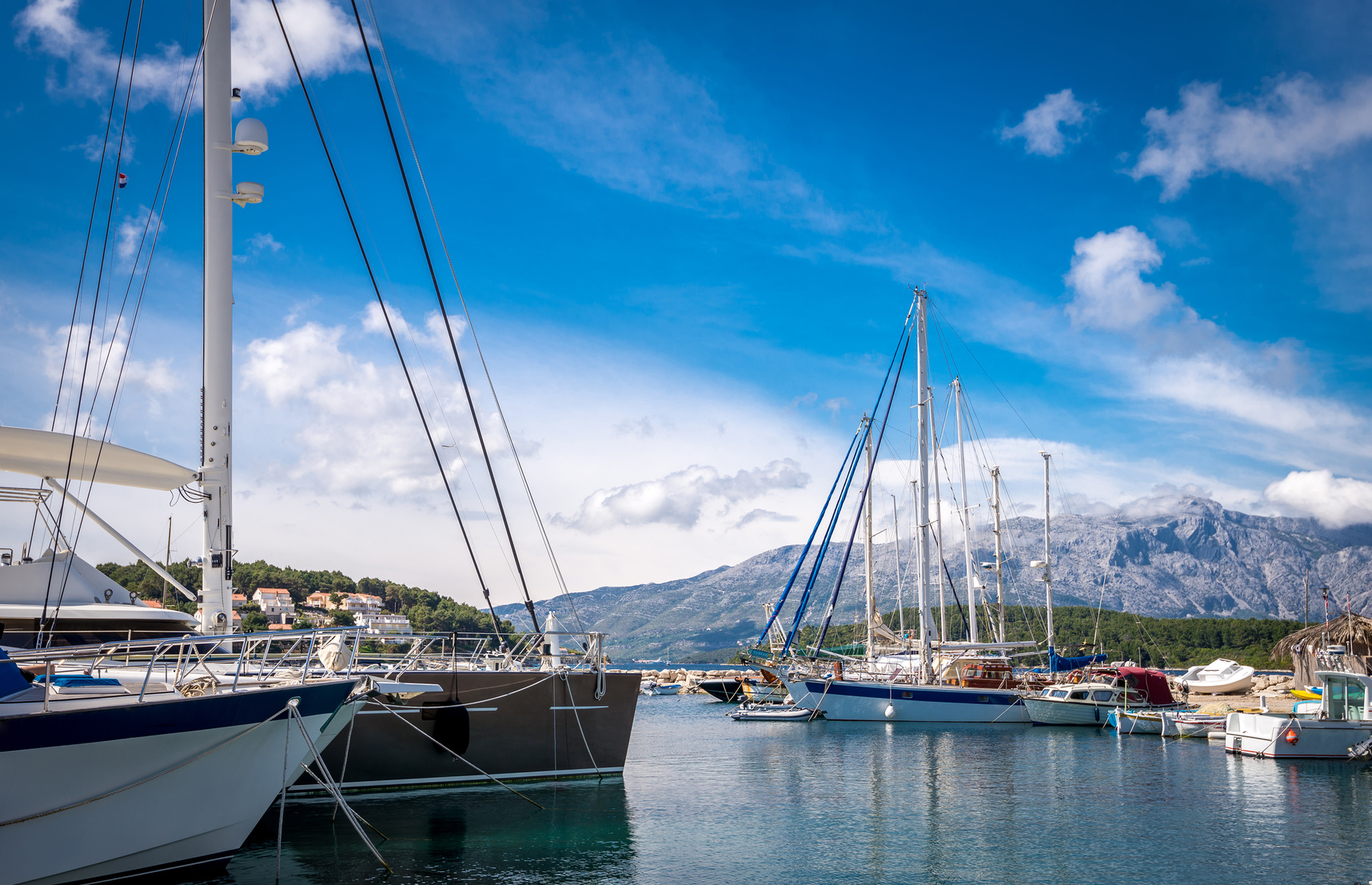 As I have written in the previous post, there can sometimes arise certain issues between the sailor and mariners who work in Croatian marinas and ports. To avoid any misunderstandings and save yourself from unnecessary stress, read the second and final part of our advice about how to communicate with the Mariners and port assistants. 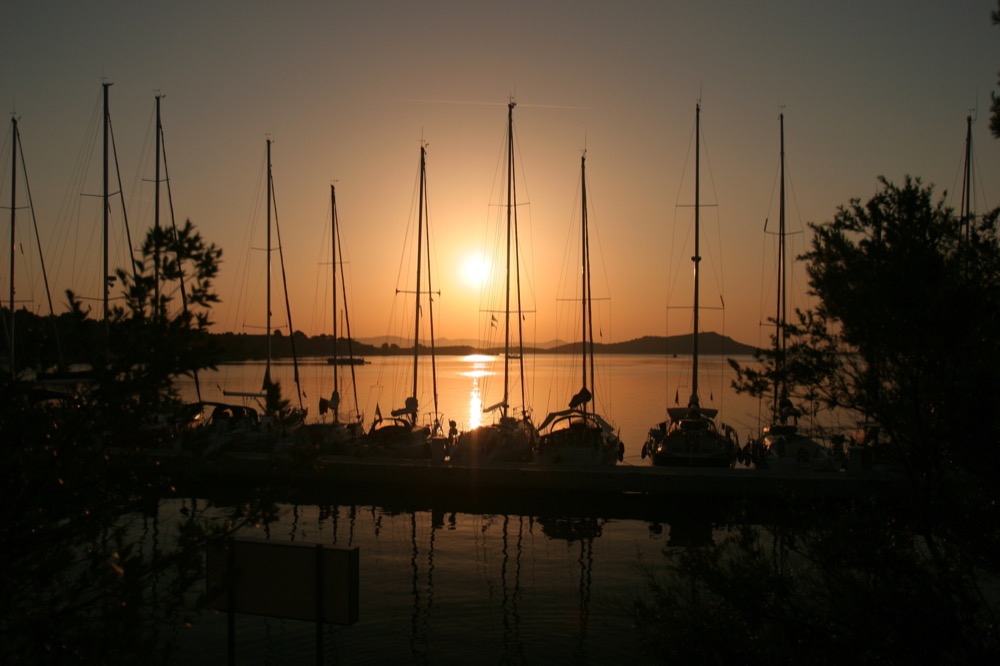 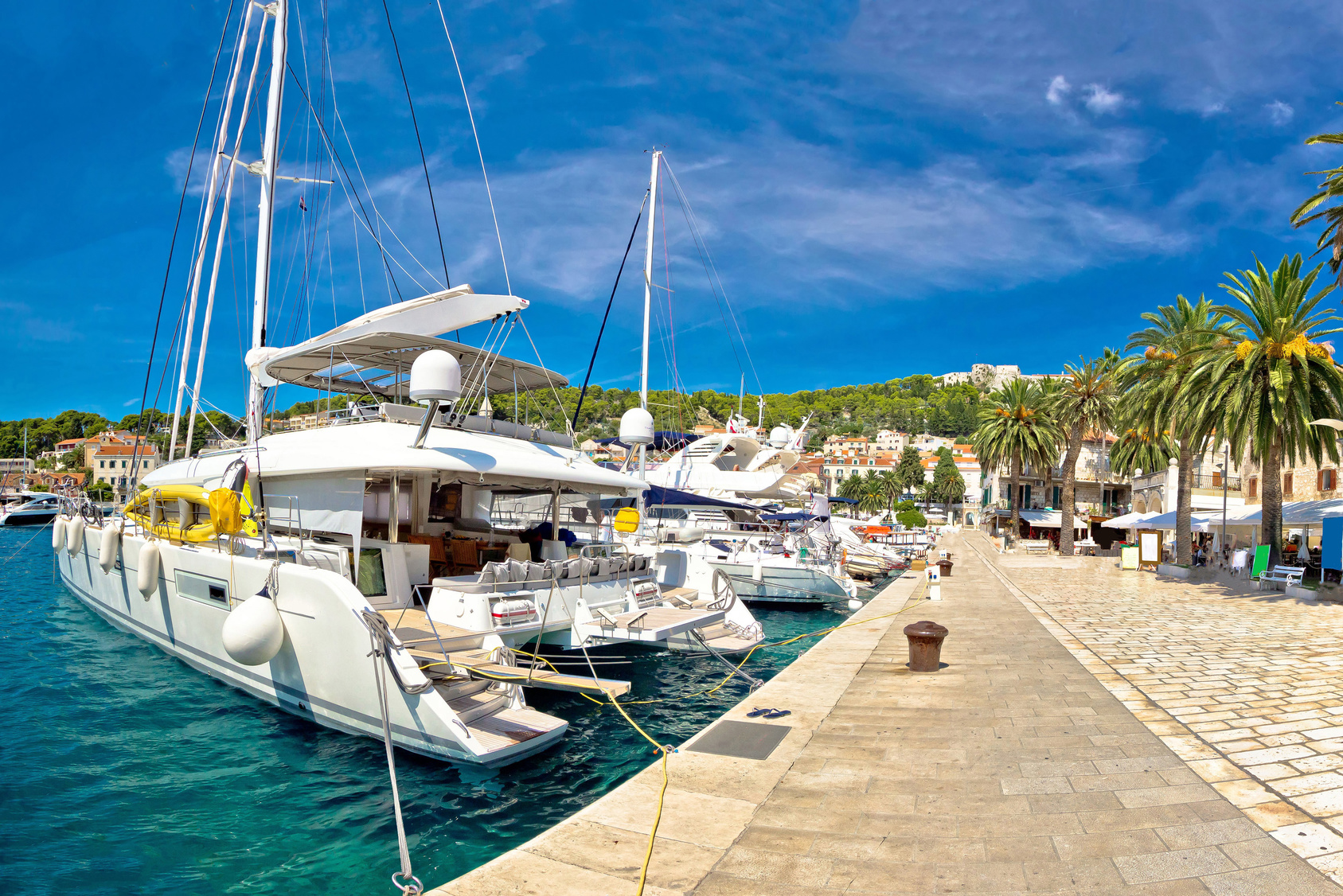 If you return to sail the Adriatic a few times, you might notice that some mariners and port assistants are always there, always the same. Some of them become the true landmarks of ports in which they work, and becoming friends with them is a valuable experience. I have discovered and learned very much from such Mariners and develop strong friendships with them throughout the years. With some of them, I had quarrelled a lot and we almost started to fight. And then we befriended each other. The fact that we are now friends tells you something, not just about their temper, but mine as well... To find any additional information about sailing in Croatia, visit A Yacht Charter Croatia!