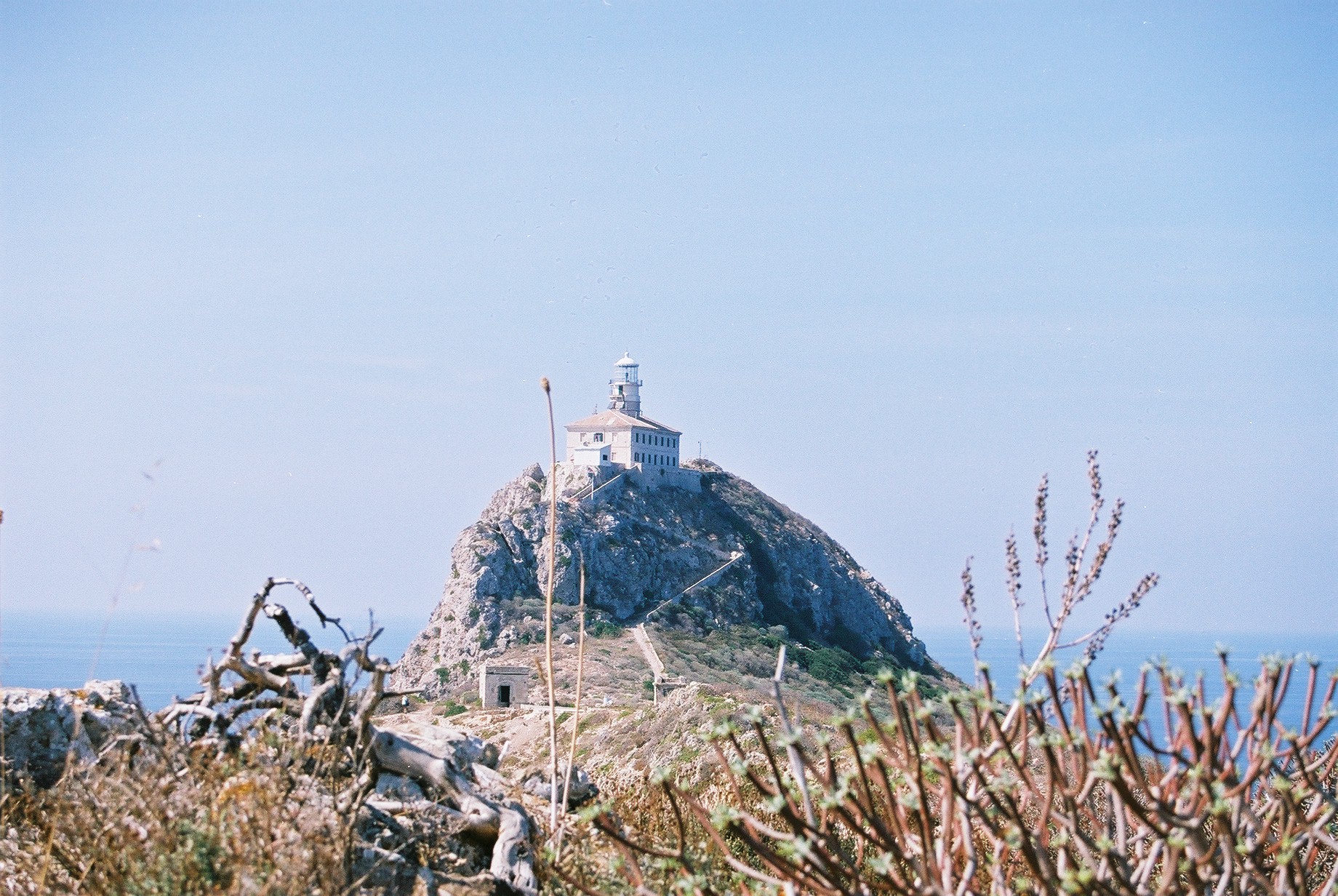 Although the title may not indicate so, this is a life story of real seamen. It begins in the lighthouse on Palagruža, a mighty rock and the furthermost Croatian territory in the middle of the Adriatic Sea. The rock also carries a bit of mystique and is often called Diomedes’ island, which is mentioned in ancient Greek literature. Palagruža is also interesting in many other ways, but for now it is enough to know that it is probably the most important beacon for international navigation through the Adriatic. The lighthouse keeper on Palagruža lived a solitary life, accompanied by his wife and two twin sons. The life went on without any greater stress until the boys turned their third year of age. Curious as all kids are, the boys used to kill time playing hide and seek and exploring the wonders of their parents’ cabinets and chests. During one of their quests, they found a mysterious box full of small white nice-smelling balls. They managed to suppress their excitement and acted like nothing happened in front of their parents. They left the box in its place but took a few white balls along. Right after the lunch, when their father went to take a nap, they decided to explore the mysterious balls more thoroughly. The braver of the twins was convinced that it was a candy and chewed one with a strange expression on his face. The other one was more cautious so he decided to wait for a while. The brave son managed to swallow his “candy”, but realized he was not excited about it any more. Soon after tasting it he felt so sick that his father had to call Vis island coastguard for help. The helicopter arrived pretty soon and picked up the unfortunate child. It turned out that he swallowed a naphthalene ball his mother used against moths and other insects in her cabinet. As soon as the helicopter arrived at Vis and the boy was taken to the doctor’s, another call came from the lighthouse keeper on Palagruža. As it turned out, the other son too consumed his portion of the treat, obviously jealous of his brother flying a helicopter. So the two children were saved within less than two hours by the same helicopter. Have in mind that the distance between Palagruža and Vis is about 40 nautical miles. After such a story, it seems that there is some truth about unexplainable bonds between twins. I wish you a calm sea, a fair wind and a strong mast!
Adriatic Sea Croatian distant islands Croatian islands Croatian offshore islands lighthouse Palagruža