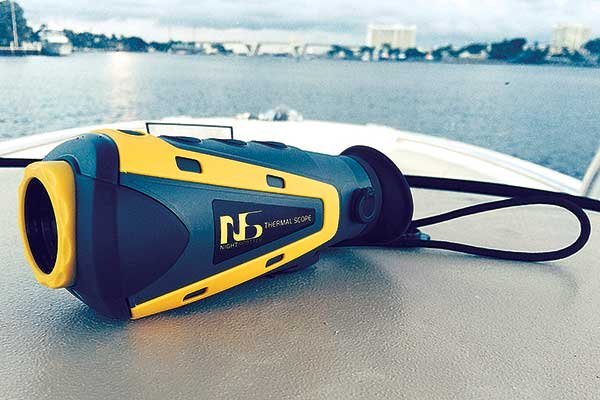 Reduced or limited visibility is always a problem, especially when sailing. Every device that helps you in the conditions of low visibility aboard should be seriously considered. I have spoken about the term "night vision", usually in the context of sharp shooters, special army forces snipers or in the context of hobby or security surveillance cameras. The English company Iris Innovations paid a lot of attention to the production and development of thermal cameras. They have recently presented their latest product called NightSpotter Thermal Scope 240. Among many advantages of this device are its small size that makes it very handy and useful. This camera provides very precise image based on thermal energy emission. It is equipped with 19 mm lenses that produce images of 384X288 pixels, and can digitally zoom up to four times. NightSpotter Thermal Scope 240 has a built-in bright LED torch, waterproof certificate IP66, composite video output and adjustable light control. [caption id="attachment_3405" align="alignnone" width="1000"] 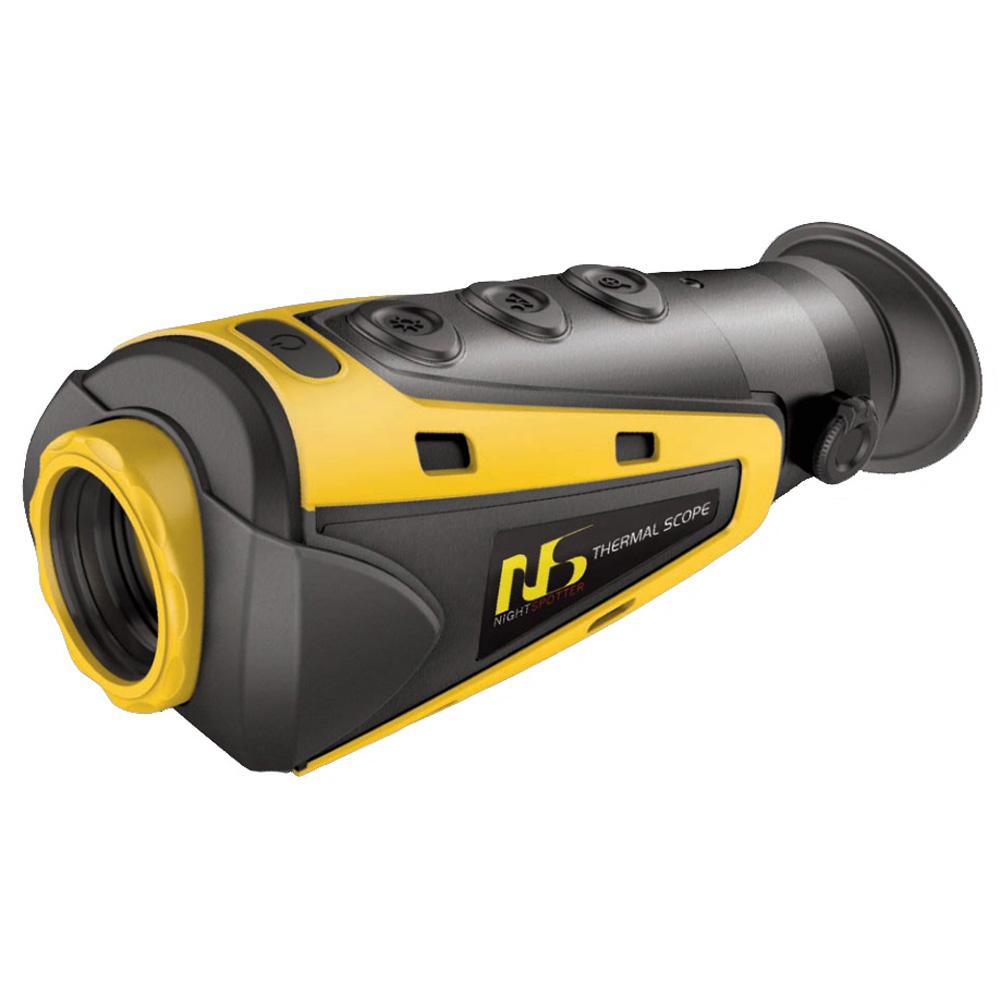 Source: bbgmarine.com[/caption] This device is very useful in MOB (man overboard) situations during the night. Such situations are always extremely dangerous because even in daylight and with excellent visibility the unfortunate crew member is very difficult to spot when overboard. Harness security belts and lifelines are there to prevent such situations but sometimes they are not enough. Likewise, NightSpotter Thermal Scope 240 can help you during sailing at night in waters where floating objects might damage your hull, such as icebergs or garbage. This “extra pair of eyes” would definitely help you when mooring at unknown ports that are not illuminated properly and even more when anchoring during the night in a cove that you don’t know well. NightSpotter Thermal Scope is available through the web shop directly from the manufacturer or at authorized dealers’ shops. There is also the 241 version of the same device, but that one is equipped with 14.8 mm lenses and the image resolution of 160X120 pixels. I strongly believe that this gadget is very good to have onboard but I would definitely like to avoid the situation where I would have to use it searching for MOB at night. I wish you a calm sea, a fine wind and a strong mast!
safety safety gear sailing gear

Sailing Apps You Shouldn’t Go Out To Sea Without