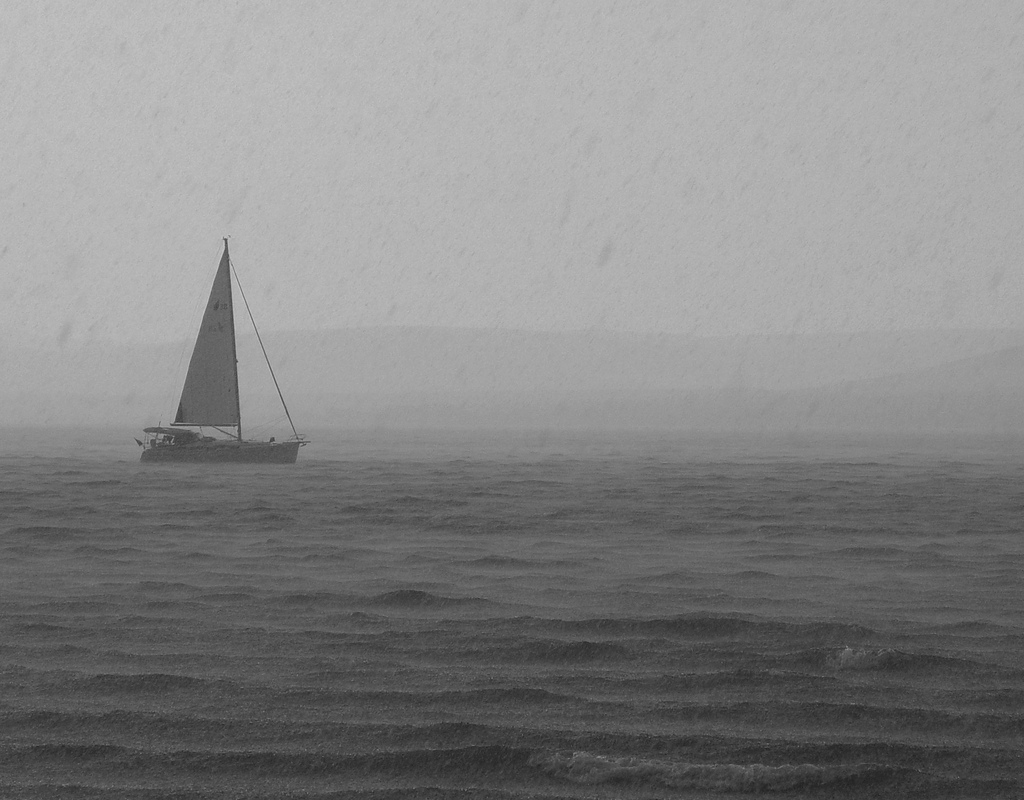 The words in the title belong to a Mexican fisherman who spent 24 days lost at sea. Daniel Guerrero Martínez and his son Isaías became famous for their survival in the rough Pacific Ocean. They set off from Pijijiapan, Mexico, intending to spend the afternoon catching sharks. Their plans turned into an almost fatal adventure that lasted for 24 days. They were saved by a cargo ship far away from home. According to their story, a severe storm swept the father and his son away from their home port. They managed to survive aboard their small fishing boat by drinking blood of sea turtles and eating their raw meat. When they were lucky enough to catch one, they would eat shark meat. Of course, both Daniel and Isaías were extremely exhausted and nearly dead when they got saved. Daniel claims that he and his son managed to survive because they did not lose their hope and their faith in God for a moment. At the end of their calvary, they promised to each other that they will never sail out again. Something tells me that they will keep their promise. I am glad that the lucky fishermen survived, but stories like this one always make me think. All survival manuals and happy-ending stories point out that being able to catch fish is the most important thing about surviving at sea. This is the point where I get a strange feeling – I am a lousy fisherman... I wish you a calm sea, a fine wind and a strong mast!
sailing story survival