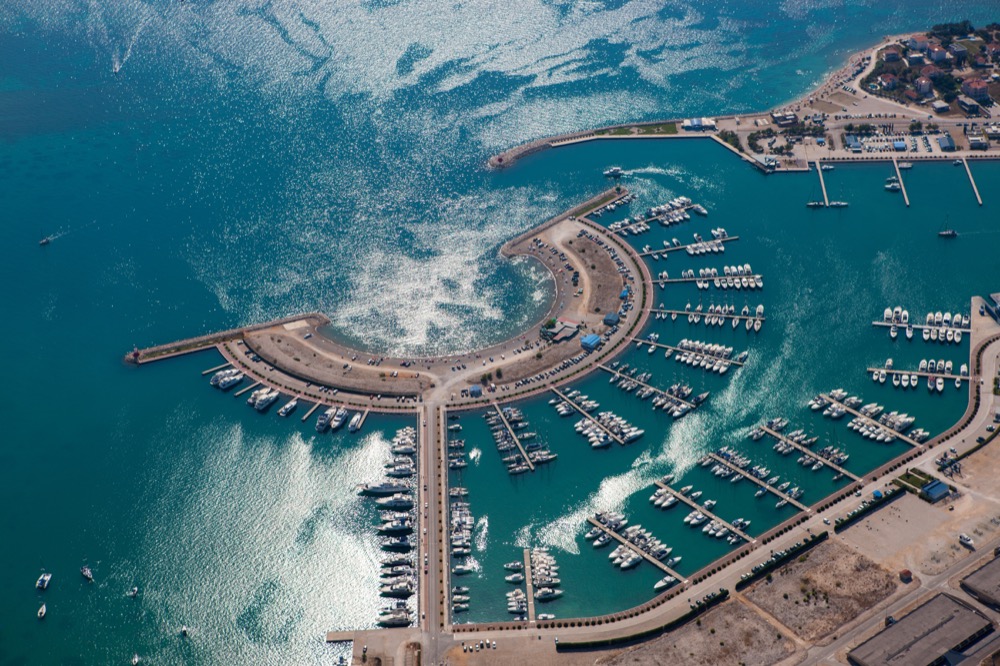 I have been sick and tired of bad news recently. All news on TV, radio, press and online are full of bloodshed, riots, wars and crime so anything different is very welcome. So was the news about Turkish Doguş Group which appeared in Croatian media as a foreign investor. The news became even more interesting when they explained their intention to invest in Croatian tourism. I became all ears when I learned that the major target of Doguş’s investments is the nautical sector. My first encounter with this mighty Turkish based conglomerate was in Šibenik’s marina Mandalina. Their partnership with the local founder of the marina ended up with a giant construction site. Firstly, a brand new wing of the marina was built to accommodate mega yachts. Step by step, marina Mandalina changed its image so that the regular guests of the marina are not only charter companies and few private owners. Some of the finest examples of luxury boat building could be seen in Mandalina in the last few years. The investments did not stop with mega-yachts marina. A brand new reception and the administrative building were built just in between the ‘old’ and the ‘new’ wing of the marina. The project will be concluded when a brand new 4 or 5 star hotel is built just next to the mega-yacht pier, on the peninsula called Kuline. This novelty will for sure transform the image of the entire marina and Šibenik town as well. Furthermore, Doguş Group has done business in Zadar region as well. Through their acquisition of shares in local tourist companies they became responsible for two attractive marinas in the area: marina Borik in Zadar and marina Dalmacija in Sukošan. Just to mention, marina Dalmacija is the biggest marina in the Adriatic… [caption id="attachment_6459" align="alignnone" width="557"] 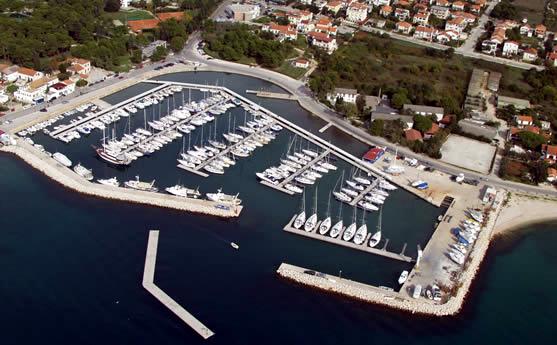 Photo Credit: D-Marin[/caption] There have been some rumors about further investments in the nautical sector but they have not been confirmed yet. However, despite some negative comments, I have a good feeling about such plans because the development of nautical infrastructure brings the development of nautics in general. Additionally, Turkish investors are far from being rookies in this business. They run the best and most successful marinas all over the Mediterranean so I strongly believe they will not fail in Croatia. To find the best charter yachts, visit A Yacht Charter Croatia and explore the new marinas in Croatia. I wish you a calm sea, a fine wind and a strong mast!
Adriatic Sea Croatia Dalmatia marina Šibenik