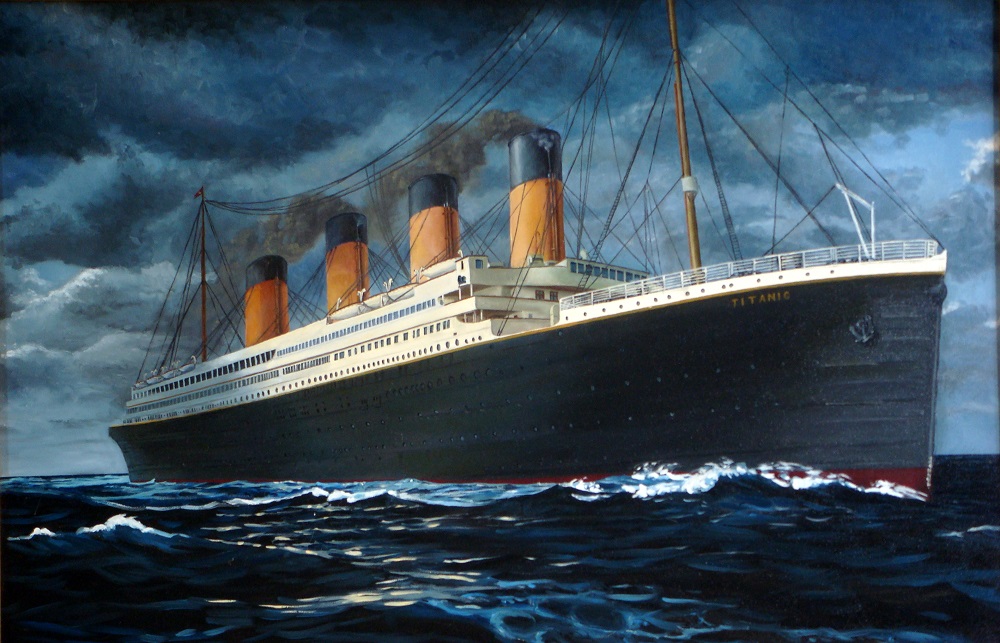 Tragically, some of the most remarkable ocean liners ever built have gone down in history not for their impressive structure, but because they sank with the loss of hundreds of lives. It is quite haunting, and yet eerily fascinating, to see such mighty ships now permanently consigned to the bottom of the ocean. This infographic from the East Fremantle Yacht Club highlights some of the most famous shipwrecks in history, including the Titanic in 1912, a disaster which has been imprinted onto modern consciousness ever since the James Cameron-directed film of the same name was released in the late 1990s. These shipwrecks present a poignant reminder of human casualties, although they also provide some compelling historical research for diving enthusiasts to explore these once-mighty structures up close.