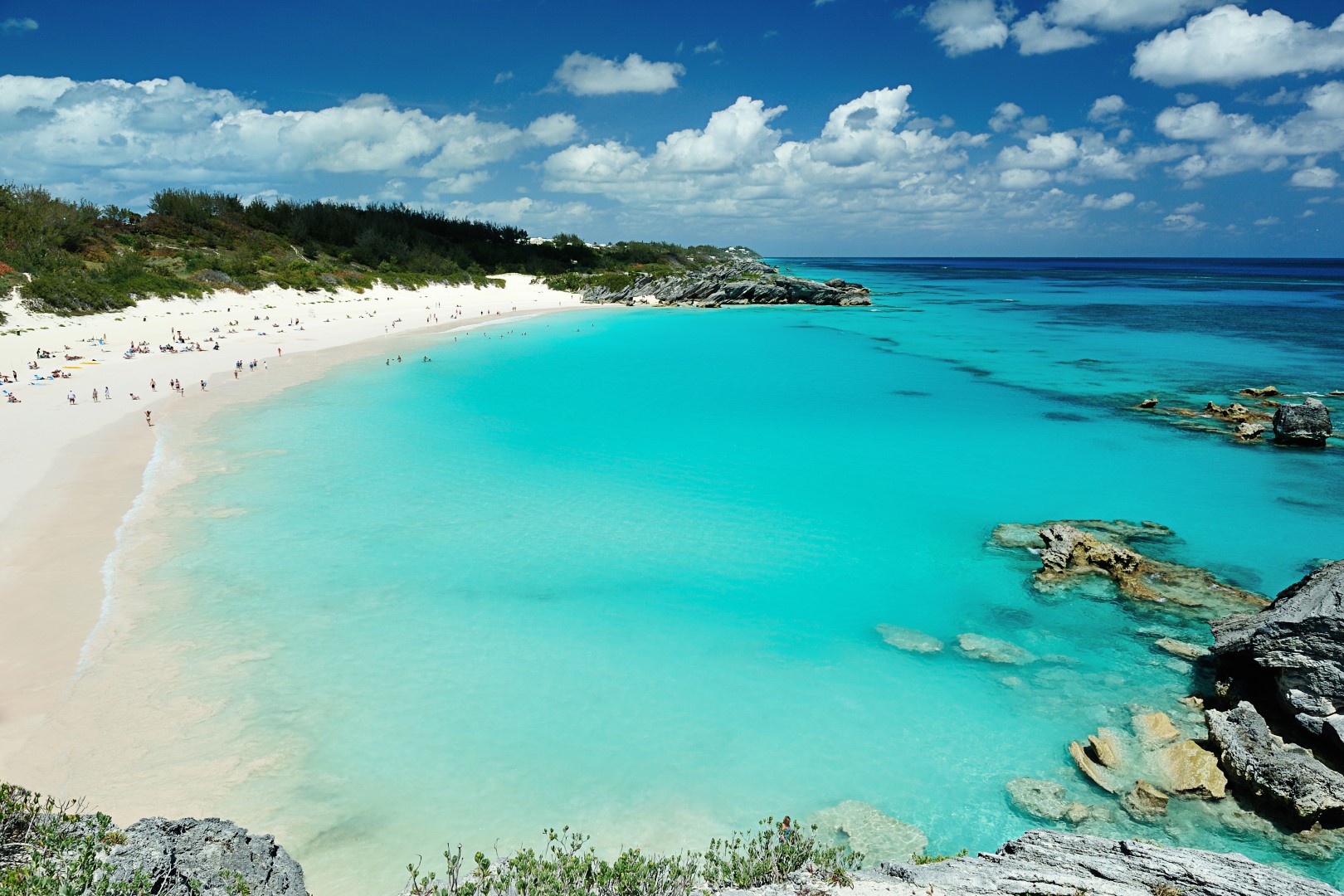 As promised, today we bring you the other part of the Bermuda story. Yesterday's post talked about the name, the trousers and the triangle. Today's post is all about sailing. The rig I am sure that many of you know exactly what a sailboat looks like but not all of you know what such shape is really called. OK, the standard shape of a sailing yacht includes a single hull, one mast, mainsail and headsail. The triangular mainsail is placed aft of the mast with its head on top of it. The tack is attached at the base of the mast while its clew is attached to the aft end of the boom, which is controlled by the mainsail sheet. The headsail is placed forward, from the bow alongside the hull and is controlled by headsail sheets, one on each side of the yacht. So, everybody is familiar with such rig but few know this rig is called the Bermuda rig, sometimes also called the Marconi rig. I’d like to see the origin of the sloop I’m sailing for years. What about you? Hobbies The principle hobbies in my life and at Bermuda are sailing and snorkeling. Bermudas include so many islets, coves, bays, beaches and caves that one could call in the paradise for both sailors and snorkelers. In addition, most of Bermuda’s coast consists of corals which make it the northernmost coral reef resort in the world. Furthermore, its subtropical climate makes Bermuda preferable leisure resort almost throughout the entire year. [caption id="attachment_6185" align="alignnone" width="1619"] 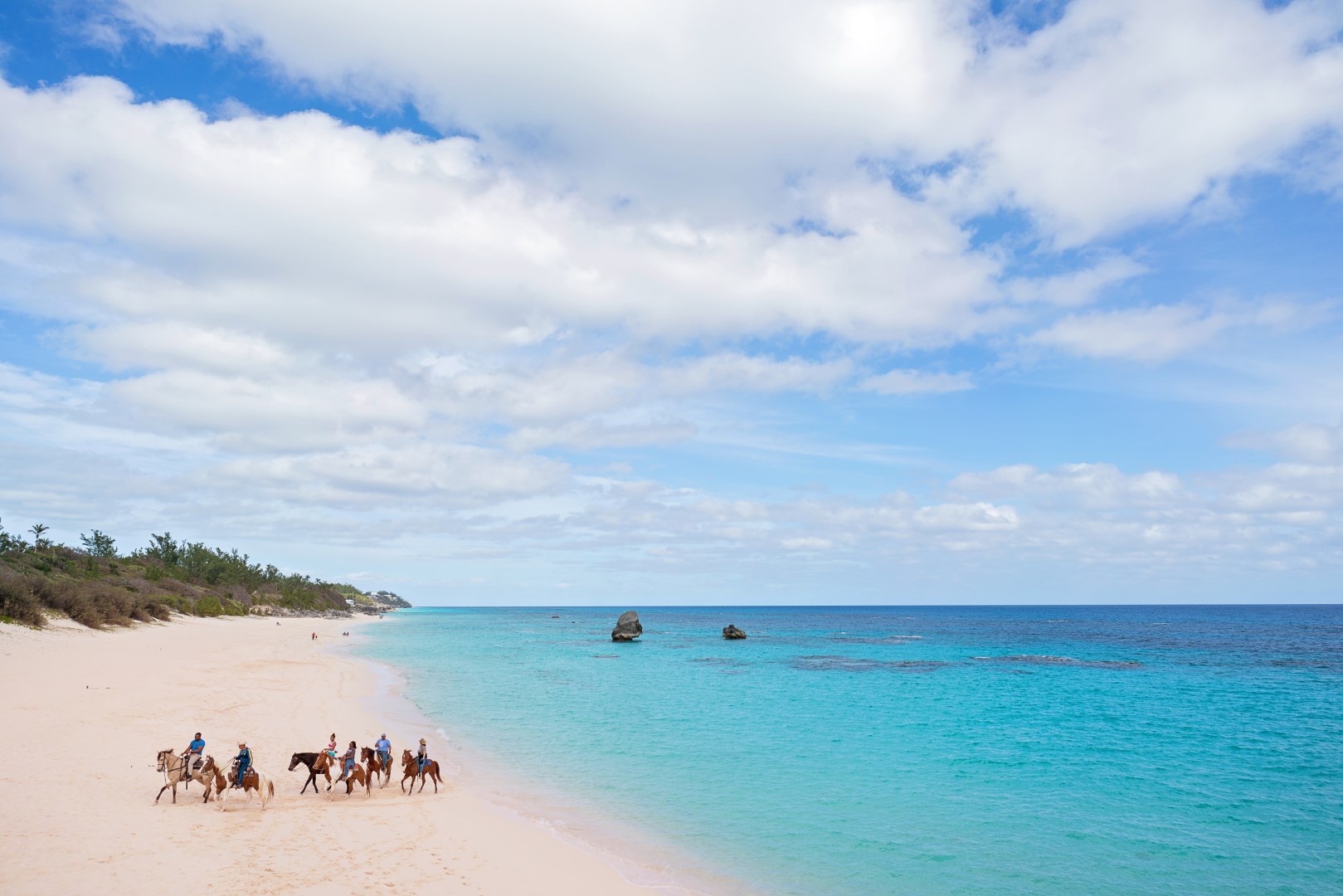 Horseback riding, Bermuda[/caption] If you don’t feel like sailing all the way to Bermuda, you can easily fly there and charter a yacht at one of the local charter agencies as well as the snorkeling gear which is available to rent locally. Last but not least, if you are neither sailor nor snorkeler, there are as much as 304 activities at Bermuda, listed by Trip Advisor… The America's Cup The recent news from America’s Cup headquarters claim that Bermuda is elected the next final race venue. The first stage of 35th edition of this competition is going to start in the summer of 2015 while the qualifiers for the final race are scheduled for 2017. Make sure that you visit Bermuda before the finals because I think it will never look the same after the final race. I would also like to read why Bermuda from you. Even better, tell me about why not Bermuda… I wish you a calm sea, a fine wind and a strong mast!
Bermuda Caribbean