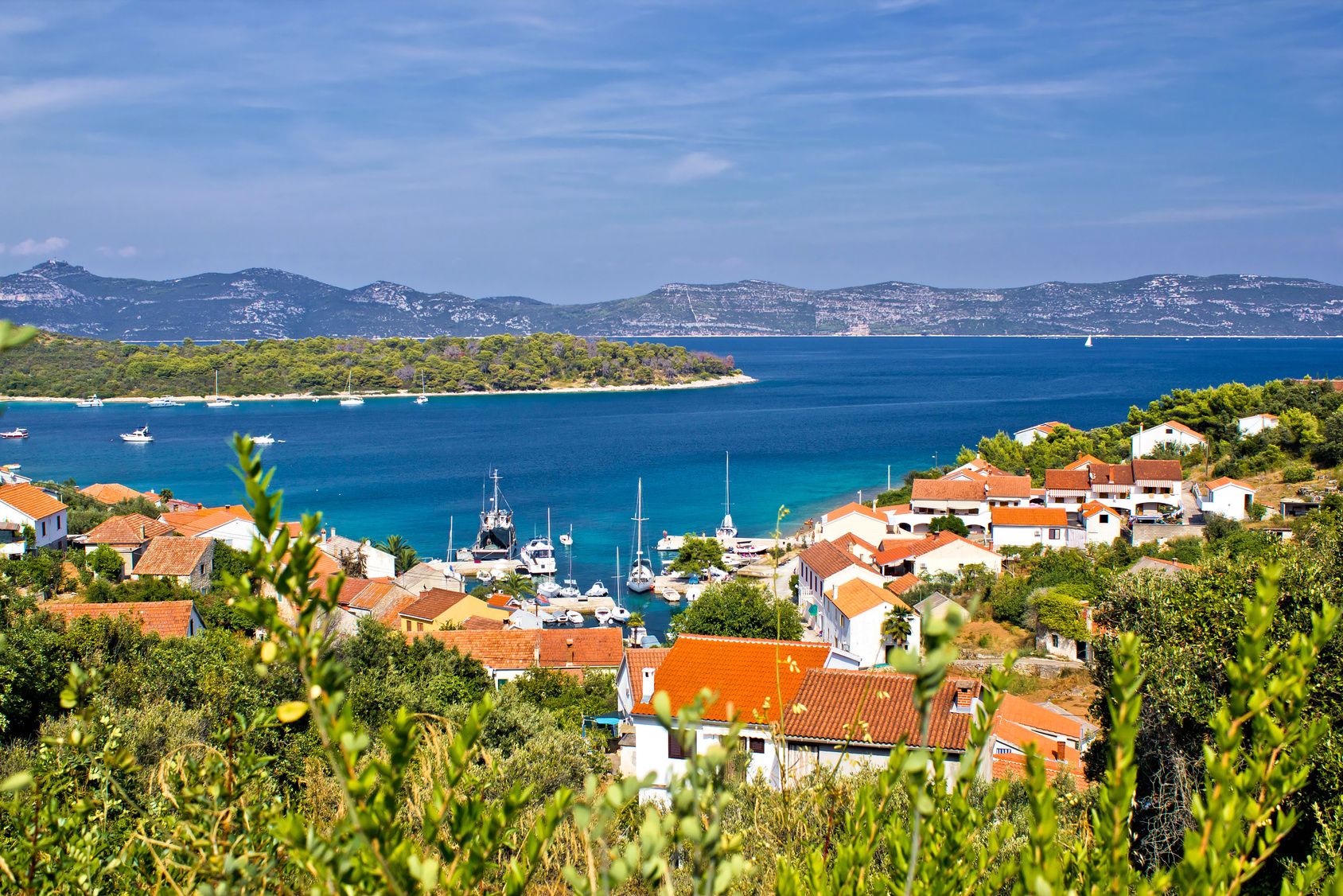 This interesting island is situated in the middle of the Zadar archipelago, one of the most popular sailing regions in Croatia. It lies between the island of Ugljan in the east and the island of Dugi Otok in the west, and is surrounded by ten little islands. Its well-indented coastline offers many opportunities to drop the anchor and enjoy the nature. The heart of the island is a village called Veli Iž, set in the middle of the east coast, just across the island of Ugljan, an administrative, commercial ant tourist center. There is also Mali Iž, situated on the south-eastern side of the island. The adjectives “mali” and “veli” can be translated as “the little one” and “the big one”, and indicate the historic size of the villages. Nowadays, Mali Iž, the little one, has extended its borders, merged with surrounding villages and has actually become bigger than Veli Iž. [caption id="attachment_6569" align="alignnone" width="1685"] 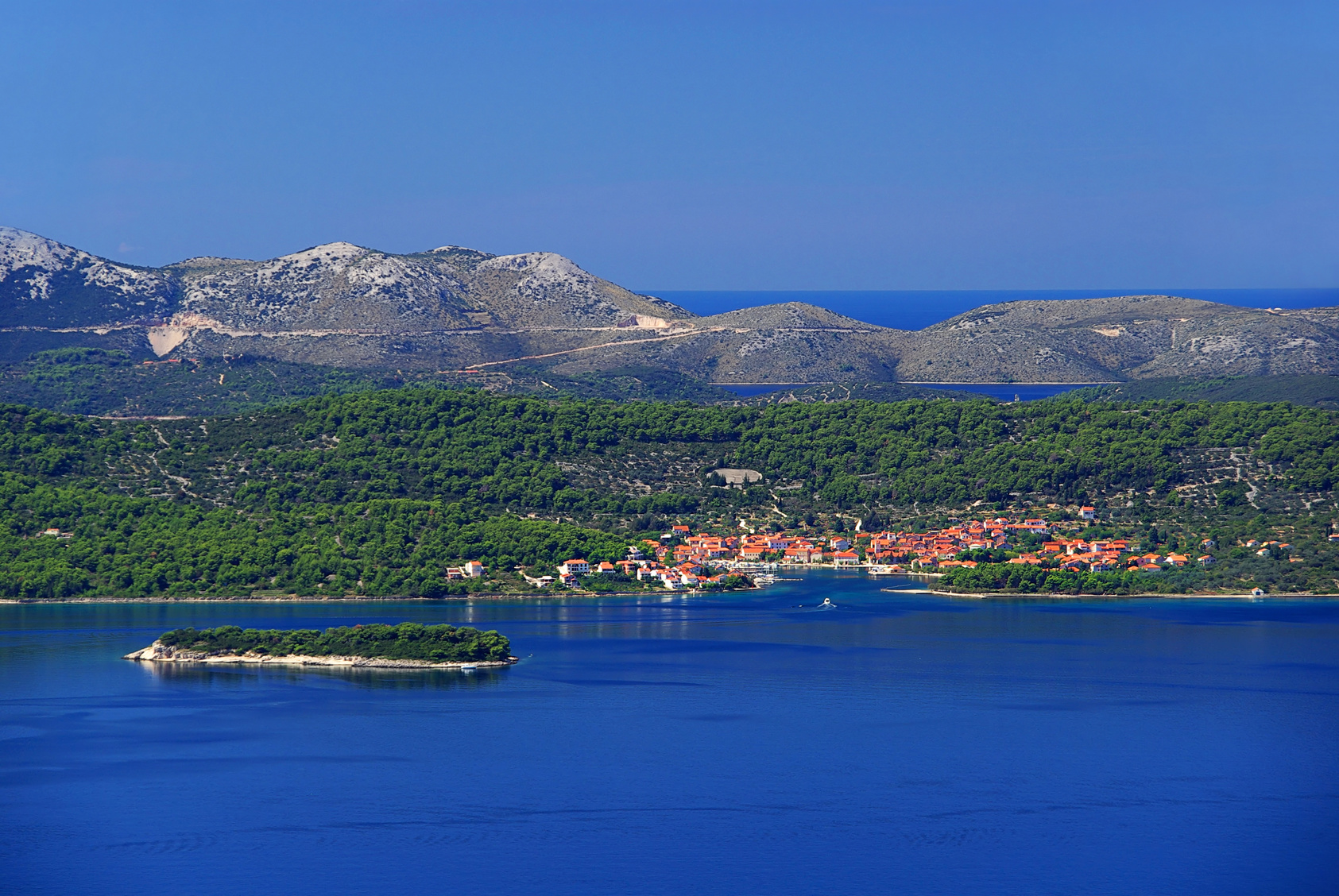 Veli Iž[/caption] Despite this word play, both villages are worth visiting during your sailing trip, especially at the end of July. The traditional Iška Fešta (the Feast of Iž) takes place on 29 July. It is an occasion when all immigrants from Iž island come from abroad to their birthplace and restore the spirit of traditional life by wearing traditional clothes, singing and dancing traditional dances and preparing traditional food. They also elect the King of Iž, that will rule the island for a year. This old tradition used to be common all over the Dalmatian coast and islands, but is not preserved that well in other places as it is on Iž. The marina in Veli Iž is very well-organized and is equipped with moorings, electricity, fresh water and public facilities. Those who have had to eat dry or canned food aboard their yacht for days will have an opportunity to recover their proteins by ordering the best T-bone steak in the Adriatic, in the very center of the village. I wish you a calm sea, a fine wind and a strong mast!
Adriatic Sea Croatia Dalmatia Iž