Sad but true – buying fresh fish on Croatian islands sometimes seems like a demanding project. Fish markets are very often closed because fishermen usually sell all their catch to the restaurants while small fisheries are being destroyed by unfavorable regulations.

However, not that long ago I was aboard a sailing yacht with customers who were very keen to buy some fish and prepare it themselves. After a few days spent on searching for fishermen and their catch, we got lucky on Šipan island, a part of Elafiti Archipelago just northwest of Dubrovnik, Croatia. We bought beautiful fresh sardines that looked so delicious, even before cooking. 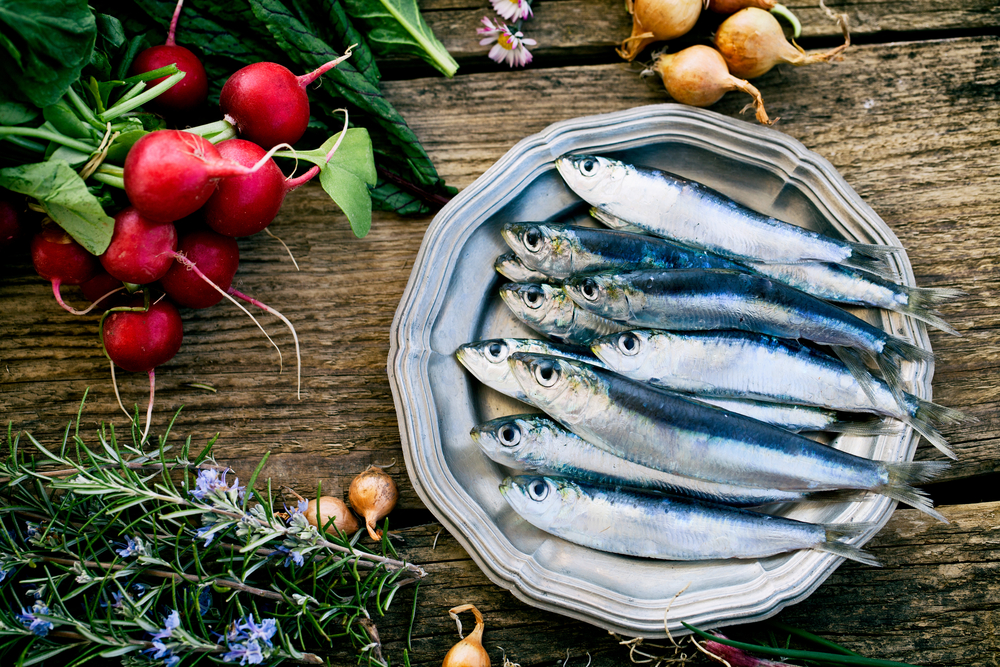 Now the discussion about the preparation could begin. My customers liked sardines very much and they were very excited about our seafood meal. Their first choice was to grill them. Sure, that would’ve been my first idea too, but don’t forget that we were sailing aboard a sailing yacht. There is no grill aboard, while barbecuing on the beach is strictly forbidden.

The second best recipe was fried sardines. After cleaning them, one should just cover them with some flour and simply fry them in a deep hot oil. The outcome is also absolutely delicious, but imagine the smell of frying in the small galley, days after having a delicious meal.

Almost forgotten and not so often served at the restaurants, marinated sardines turned out as the winning solution for enjoying sardines aboard. The preparation is really very simple.

First, cut the heads off of the sardines and remove them together with all the intestinal parts. A few gentle strikes with the knife from the tail to the head will peel bigger sardines, while the small ones do not need that treatment. Put the clean sardines in a pot with onions, cut in larger slices. Olive oil, some vinegar, salt and pepper beans are inevitable at this stage. The ingredients that give additional taste to your marinade would be Mediterranean herbs, such as rosemary, sage, capers or anis. Most of them can be found growing all over the place on the Croatian coast and the islands. 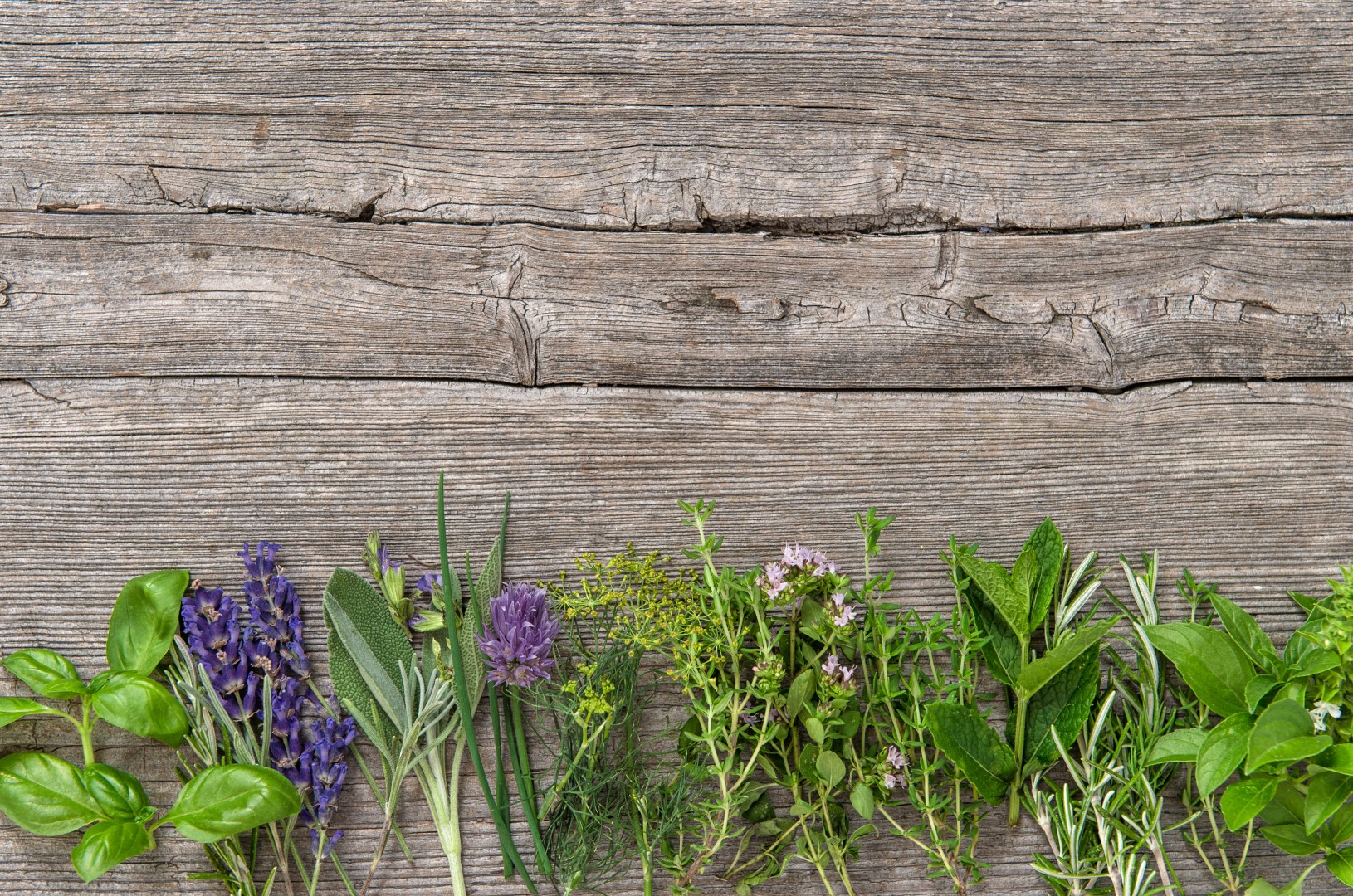 When all the ingredients are in the pot, it is time to add enough water to cover the contents of the pot. Set the fire and wait until it starts to boil. Two or three minutes of boiling is more than enough for this stage. Make sure you don’t overcook your sardines. Leave them to “chill out and get cool” after cooking. After a while take out the redundant water from the pot and add some more olive oil (it’s never enough), not too much vinegar and fresh lemon slices. Put the pot in the fridge and serve the marinated sardines as a cool snack. This way you will not make too much fuss in the galley, while your stomach will be happy to digest something really original and traditional from the Croatian Adriatic.

At the end of the sardines story, I must admit that there is more than one recipe for marinated sardines but this one seems to be the most appropriate for hot summer days during the sailing trip.

2 thoughts on “Marinated sardines as a cool snack”