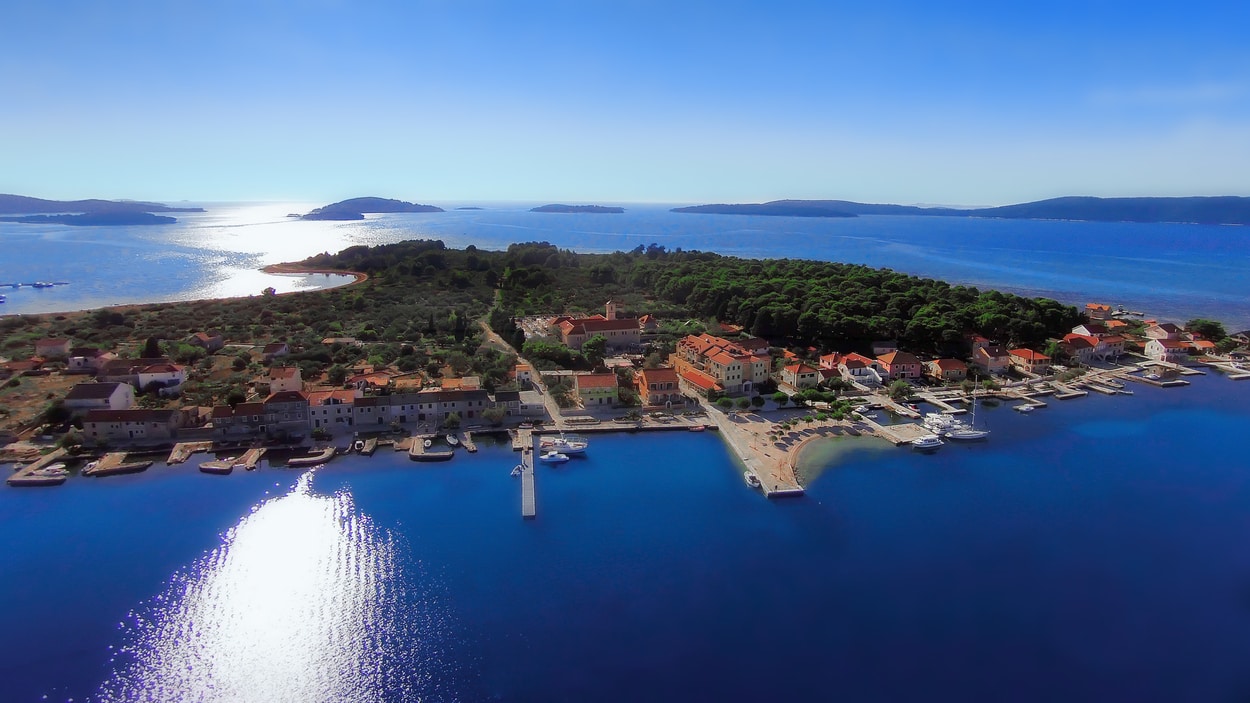 The Internet is full of various lists. There are the-best-of lists, the-worst-of ones, the-largest-this, the-smallest-that, etc. Well, what can we do - we ourselves have to be fashionable, which is why we bring you a few bits about the smallest and lowest inhabited island in the Croatian Adriatic.

The island of Krapanj is the smallest and lowest inhabited island in the Croatian Adriatic. Located south of Šibenik town, it is only 1.5 m above the sea level, which makes it the “lowest” Croatian island. Around 200 inhabitants live on the surface that amounts to less than 0.5 km². Not so long ago, Krapanj was inhabited by around 1,500 people, who also made it the most densely populated island in the Adriatic. The island cherishes a long tradition of sponge diving, for which it has been famous for centuries. 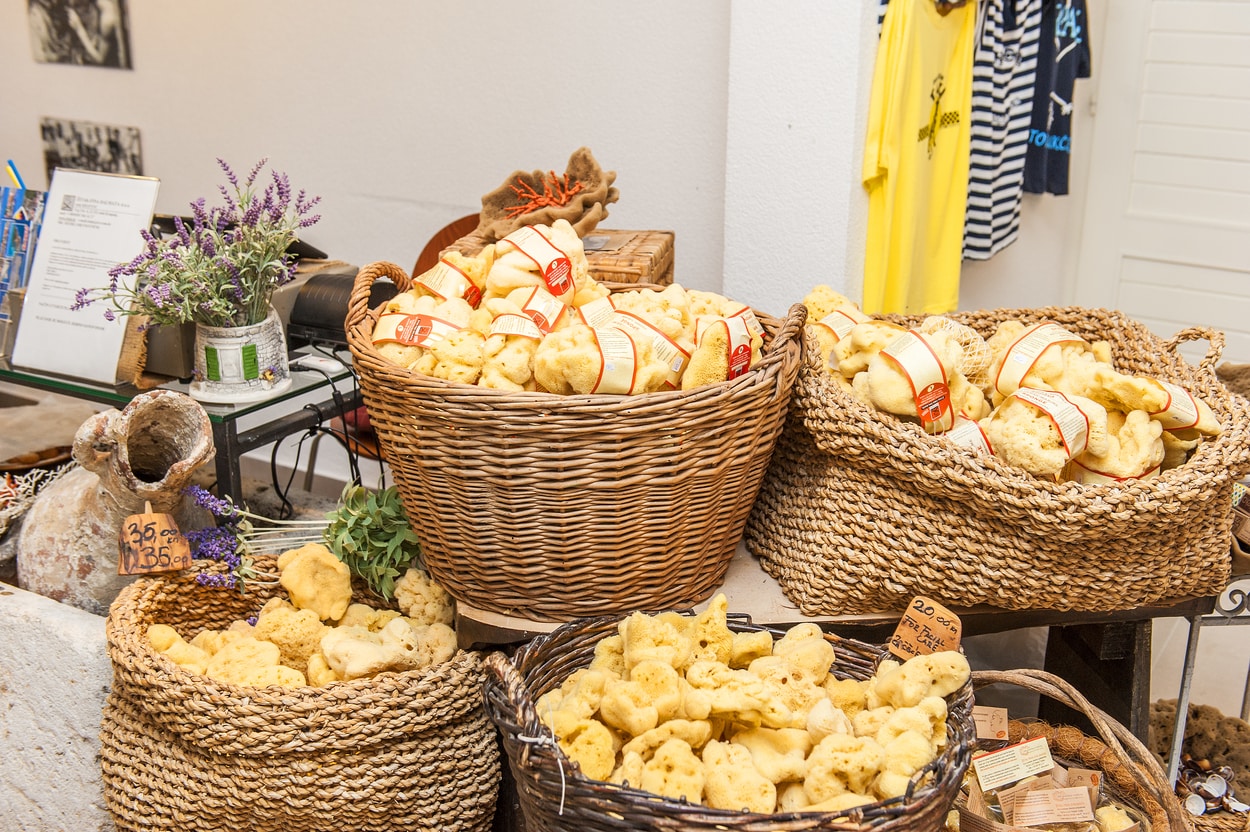 The tradition of sponge diving is more than 300 years old, while it became a real business in 1893 when the first set of heavy diving gear arrived at the island and the sponge divers’ cooperative was founded. The secrets of sponge diving were brought to Krapanj by a Franciscan monk, who arrived from the island of Crete. He also taught Krapanj’s divers how to process raw sponges, which is why he could be considered as a reformer of Krapanj’s economy. More about the old days of the island can be learned in the Monastery of St. Cross (Samostan Svetoga Križa), surrounded by pine trees, in the very centre of the island.

Krapanj is connected to the mainland by a shuttle that operates daily, while a taxi boat service, as well as the transfer from the hotel Spongiola, is available on your request. Yachtsmen can count on a few moorings in a small wharf in front of the hotel. Take care of the depths, especially when approaching Krapanj through a small group of islands in front of it. There are some underwater rocks and lateral marks among islets Krbela, Mumonja and Oblik. In this area, including the bays of Grebaštica and Žaborić, there are fine anchorages, excellent for swim breaks during summer. Although Krapanj is not the most popular sailing destination, you should definitely pay it a visit!