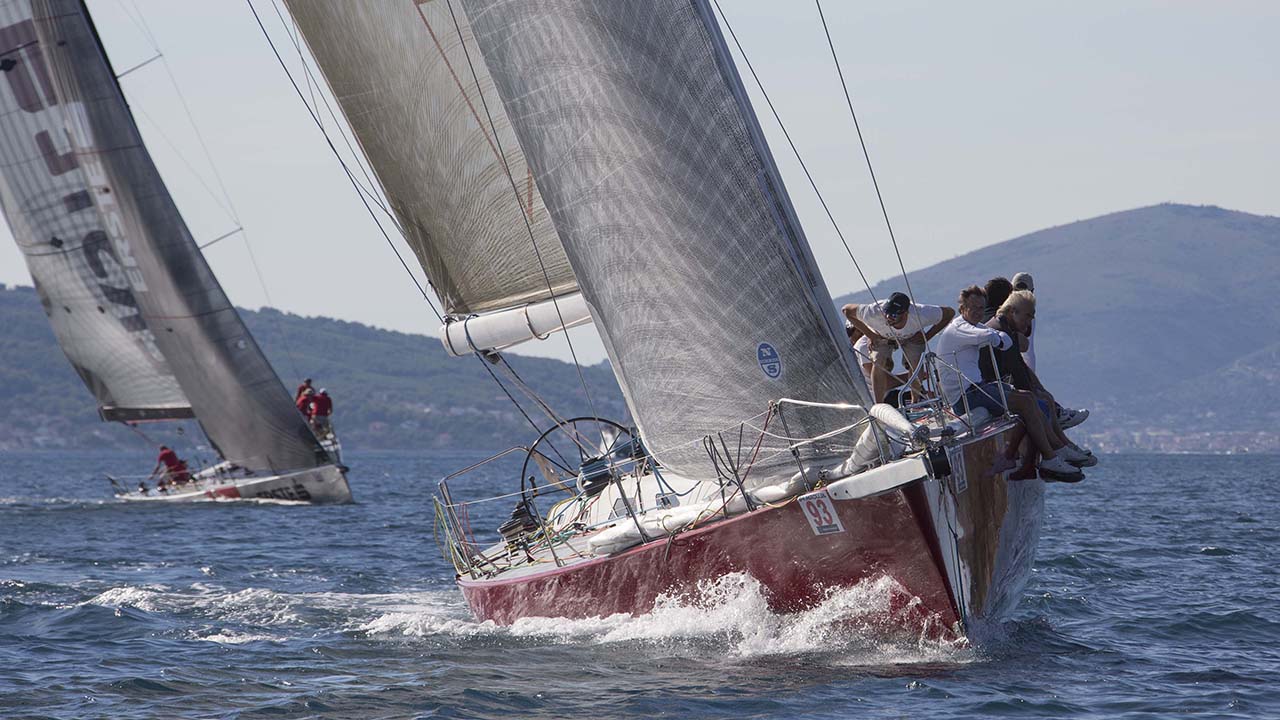 There is something special about local athletes achieving victories on their own turf. Not only does it fill the athlete with the best sort of pride, but gives fans something to rejoice about. For example, I know that British tennis fans would be more than happy if a British tennis player won at Wimbledon. In that contest, local fans got what they wanted at this year’s edition of Mrduja sailing race, held for the 84th time in the waters around Split, Croatia. Since it is the oldest regatta in the Adriatic and the second biggest, winning this race represents a special honor. The joy is even greater for the fans if it is won by local heroes. Mrduja tales place on the first weekend of October, so it is considered as a sort of farewell to summer and marks the beginning of the racing season. Many people from Split do not care that much about competing for the sake of winning as they do about participating in the good old tradition. They celebrate by inviting their friends on board, while local specialties are prepared and finest wines served before, during and after the race. However, regardless of the celebratory character of this event, winning Mrduja represents prestige to Adriatic sailors, even though the regatta is not very demanding in terms of length and course – 22 NM from Split, around the islet of Mrduja between islands Brač and Šolta; and back to Split. The key of winning the race is to read the racecourse and choose the right tactic – whether to head under Šolta or under Brač in order to catch the best wind. [caption id="attachment_3620" align="alignnone" width="1920"] 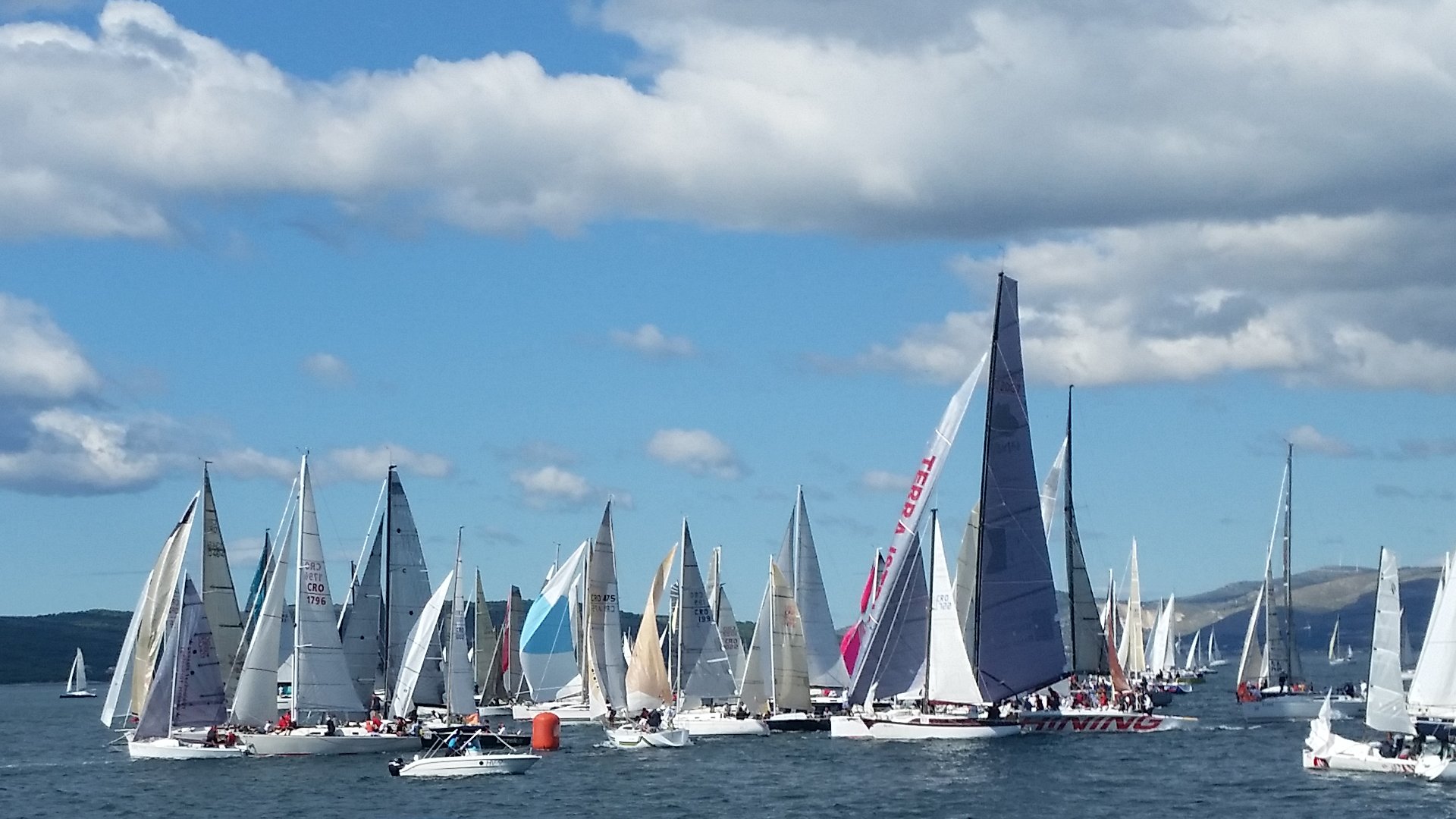 Source: jklabud.hr[/caption] Here we come to the question of why it is not easy to win this regatta and why local heroes have a slight advantage. This year’s trophy was raised by Mate Arapov, a local sailor with some Olympic results in his portfolio, this time on the helm of Anadora, the pride of JK Labud sailing club, which organizes the oldest regatta at the Adriatic. It is funny that Mate is in fact a member of JK Mornar sailing club, the first neighbor of the organizing club, but what counts is that he brought the trophy back to Split. He was not on the helm of the fastest boat on the racecourse, but he managed to combine some other things – skill, heart and determination. As the wind was shifting throughout the racecourse, Mate employed all of his experience and managed to predict the best route, which resulted in crossing the finish line 37 seconds before a favored maxi speeder. A part of the credit for this year’s victory goes to the fact that Anadora was sailed by America’s Cup team lead by famous Paul Cayard before she was sold in Croatia. Also, the winning mentality of the crew also played an important role in this year’s win. Mate was, among others, accompanied by Pero Metličić, a legendary handball player from Split who won the World Handball Championship and Olympic gold with the Croatian national team. Now don’t tell me that the noise of gold medals (even if they are from different sports) on board doesn’t help to win a regatta... I wish you a calm sea, a fine wind and a strong mast!
America's Cup race regatta