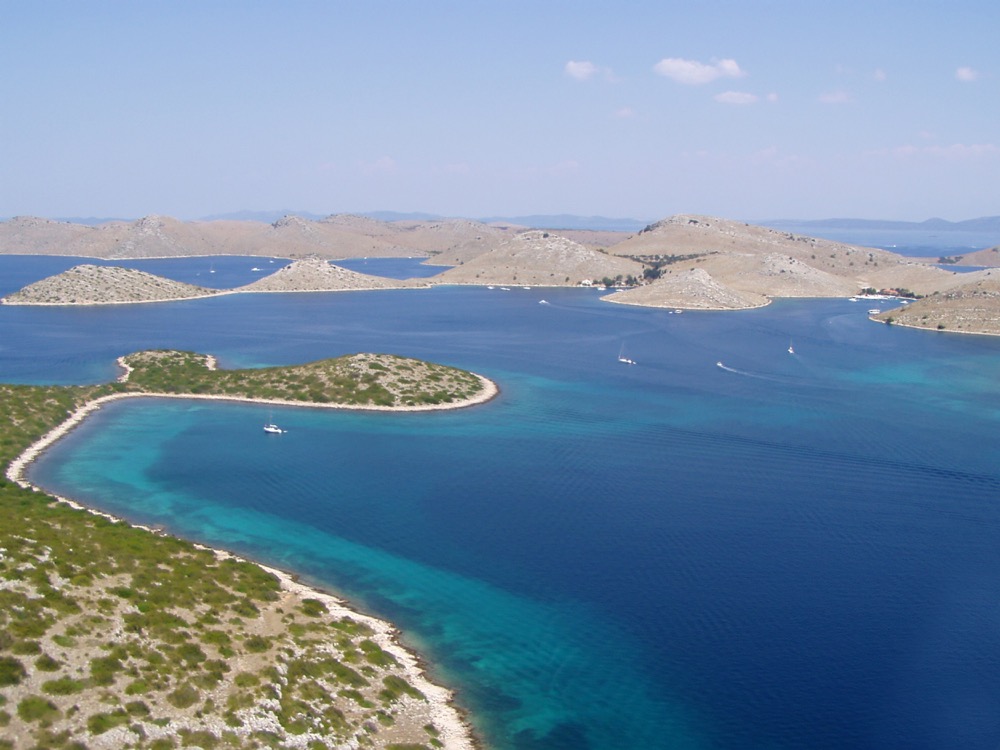 Ancient Romans have invented the phrase "Nomen est omen" ages ago meaning that the names indicate what you get. I wonder if this is right in the case of the restaurant Mare. In fact, this famous restaurant is known as at Dirty Mare’s (Šporka Mare). Nobody normal would go to eat at a place that has the word dirty in its title, even as a nickname. Let me tell you the story from the beginning. It is a famous restaurant in the heart of Kornati islands, an inevitable place to sail when you choose Croatian Adriatic and Zadar area as your sailing destination. The restaurant is located on the south shore of the islet Katina, just behind the Proversa Vela Strait also known as the north gate of Kornati National Park. The history of this restaurant is, in fact, history of the family which has been living on this tiny islet for four generations. The founders’(and owners) ancestors have lived here mostly of keeping sheep for noble families from Zadar. In the late 19th century Zadar’s aristocrats decided to donate the islet to them and that’s where the real story begins. The house on the shore with its little was a shelter to fishermen and passengers which tried to save their lives and vessels from storms and heavy seas for years now. In addition, fishermen who caught fish in the open seas outside Kornati used to unload the catch here while the boats with shallower draft used to transport it to Zadar or Sali (island Dugi otok) from the other side of the Strait because fishermen’s vessels could not pass it due to the draft. [caption id="attachment_5981" align="alignnone" width="1000"] 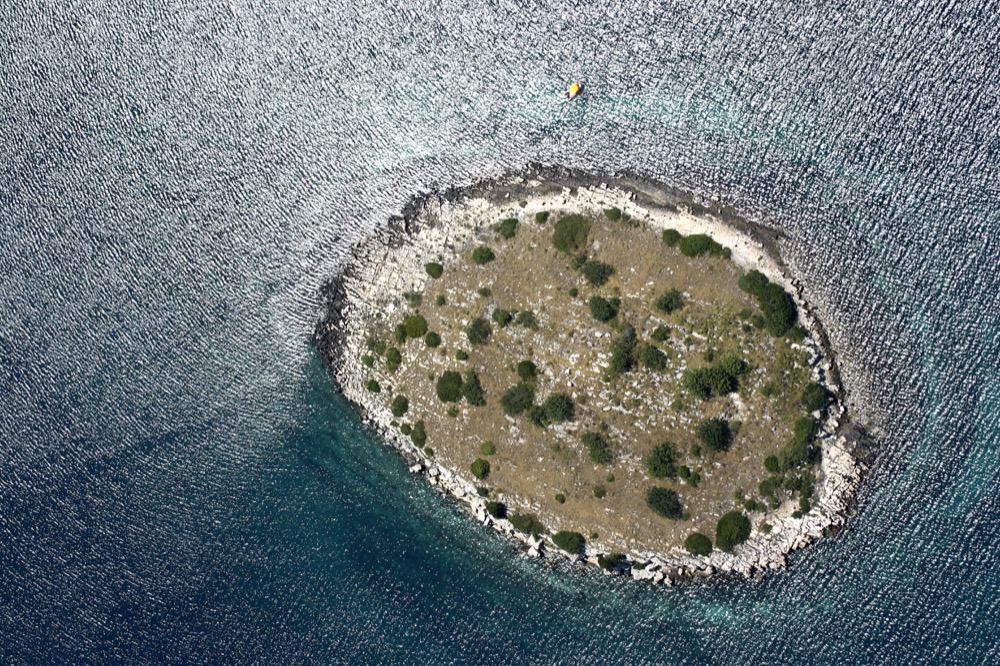 Kornati[/caption] The technology and safety at sea have advanced within the course of time so the shelter was not needed as much as once and the Strait was deepened for traffic purposes. However, fishermen and passengers kept visiting this place for the generosity and hospitality they used to be given here, so a shelter became a restaurant. As the time passed the reputation of restaurant Mare as a place where splendid food is served spread out among fishermen, sailors, yachtsmen and other passengers. All of them called this place after the house master and the boss of the kitchen – the old Mare while her nickname was Mati, the Mother. Such nickname is not surprising when we take into consideration how many frozen and starved sailors found warmth and a delicious meal at Mare’s. After all that it would make sense that everybody remembers this place as Mati, or the Mother’s place but that is not the case. As mentioned above, every decent sailor who sailed Kornati remembers this place as “Šporka Mare” or “Dirty Mare”. Where does it come from? The late Mare’s daughter in law tells the story about Mare. She says that Mare has never been dirty but a living saint. She was always polite, even when guests got drunk and started to swear, fight with staff or just misbehave. Many of them who had unforgettable seafood delicacies at Mare’s do not know the real story about the nickname of this epic restaurant… I suppose it is not necessary to emphasize that food served here is really something worth paying a visit. Shells, crabs, fish and mollusks are prepared according to the recipes from Mare’s times, traditional way in traditional pottery while olive oil, potatoes, vegetables and wine are all homemade. Regardless of the season, it is always good to contact Mare’s and book your place because everybody wants a bite of such tradition. I wish you a calm sea, a fine wind and a strong mast!
Adriatic Sea Croatia Croatian islands Dalmatia Kornati