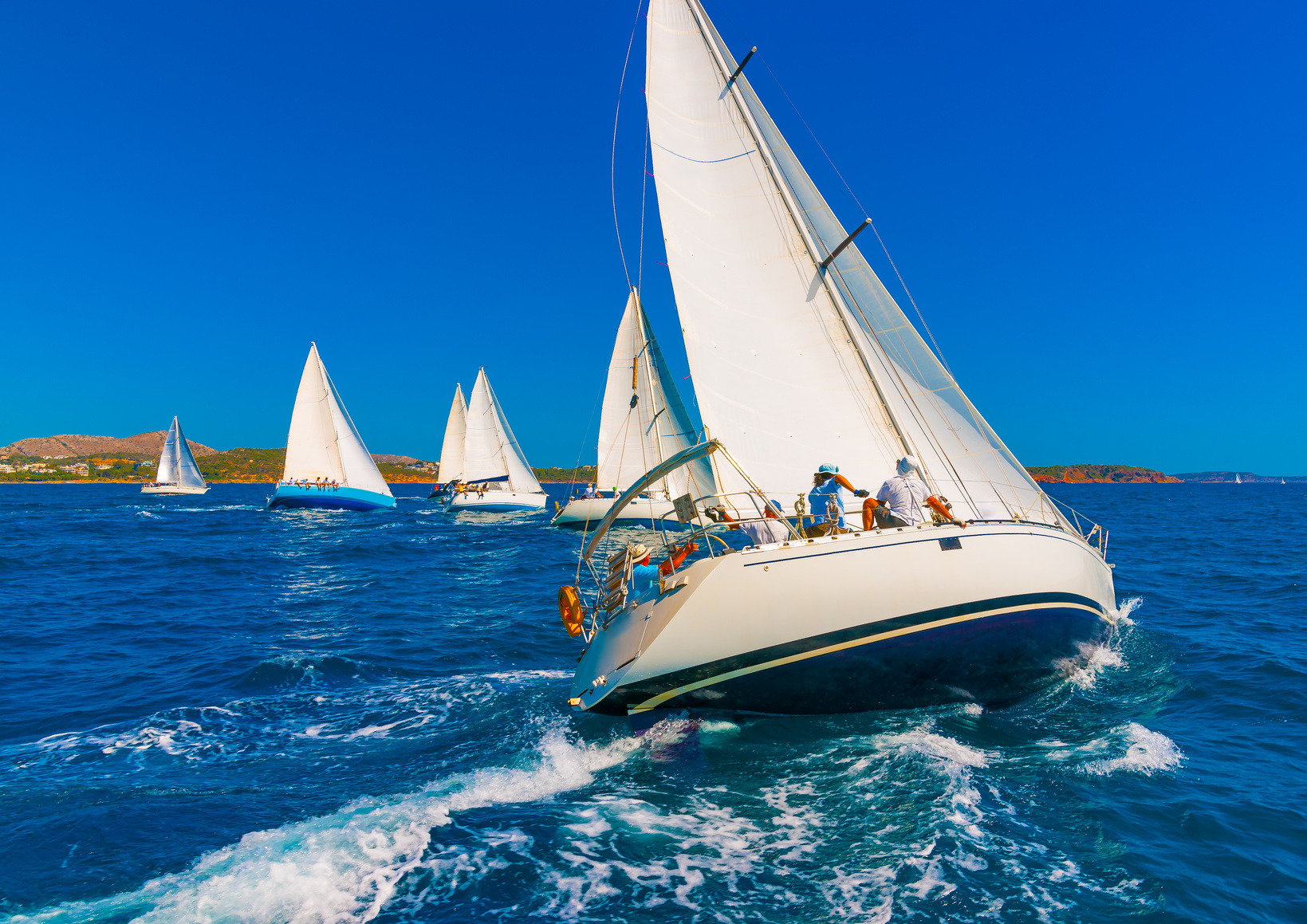 It is usually said that sailing is a gentlemen’s sport, but since few weeks ago we all may call it royal. I am referring to the event when British Royal couple, Prince William and Kate, Duchess of Cambridge; visited Auckland in New Zealand and took part in a match race accompanied by the proud members of Emirates Team New Zealand. Under the tutelage of expert Kiwi sailors the Duke and Duchess fought each other sailing the Auckland's Waitemata Harbour aboard America’s cup yachts. It was a beautiful occasion for thousands of spectators to see their ‘rulers’ live while another bunch of journalists had the opportunity to catch unique photos of young royals in action. Apart from dozens of articles which mostly commented on Duchess’ outfit and hair, I was very happy to read those which emphasized their match because I observed the whole event as a beautiful promotion of sailing sport. Each at the helm of mighty yachts (the author of these words had a chance to be on one few years ago) the young Duke and Duchess bravely took the challenge and caught the wind in order to show each other who the true ruler is. Despite of experience in sailing with Emirates Team New Zealand before, Duke Wills was the one who had to congratulate his winner wife. Kate took the helm and expressly won the match by 2-0 while Wills claimed that his team was sabotaged. After the race Kate diplomatically maintained silence giving thumbs up to thousands gathered at the waterfront watching the Duke walking with his head down mumbling something about losing the match in order to ensure a quiet night. Yeah right… Come on Wills, be a gentleman and be proud to have such a champion sailor in your family! However, it was nice to see the old America’s cup yachts back in the action again. The NZL41 and NZL68 are still sailing in Waitemata Harbour as a tourist attraction. This time the crew of NZL41 hosted the Duchess at the helm and Dean Barker as a tactician while the Duke was steering NZL68 accompanied by Grant Dalton. Apart from British Royal couple, the rain after the match completed a touch of British tradition at the end of this delightful event in the home of proud Kiwi sailors. I wish you a calm sea, a fine wind and a strong mast!
America's Cup race regatta