If you charter a yacht in France, the French town of Antibes is a great starting base for a cruise around the Mediterranean, and an equally excellent end point. Situated on the Côte d’Azur, it plays a prominent role in the sailing world thanks to its marvelous marina at Port Vauban. The ancient Romans used to dock their ships here, so the marina is also called Vieux Port – the old port. A lot has changed since then. The marina has become one of the world’s most famous and largest ones, and a part of it, officially called Quai Camille Rayon, is known as the Billionaires’ Quay. The nickname comes from the fact that Port Vauban accommodates yachts owned by the world’s elite, for example Roman Abramovič. Do not worry, there is enough room for everyone because the marina can accommodate over 1,000 yachts with 4.5 to 180 m in length.

The geographical position of Antibes makes it suitable to serve both as a homeport or a destination. If you are arriving to Antibes by plane, you will land to the airport in Nice, around 20 minutes by car from Antibes. If you arrive by yacht, the sightseeing can begin as soon as you start approaching the marina. The tower of the old town, as well as Fort Carré, are visible from a distance, and indicate that you have reached your destination. 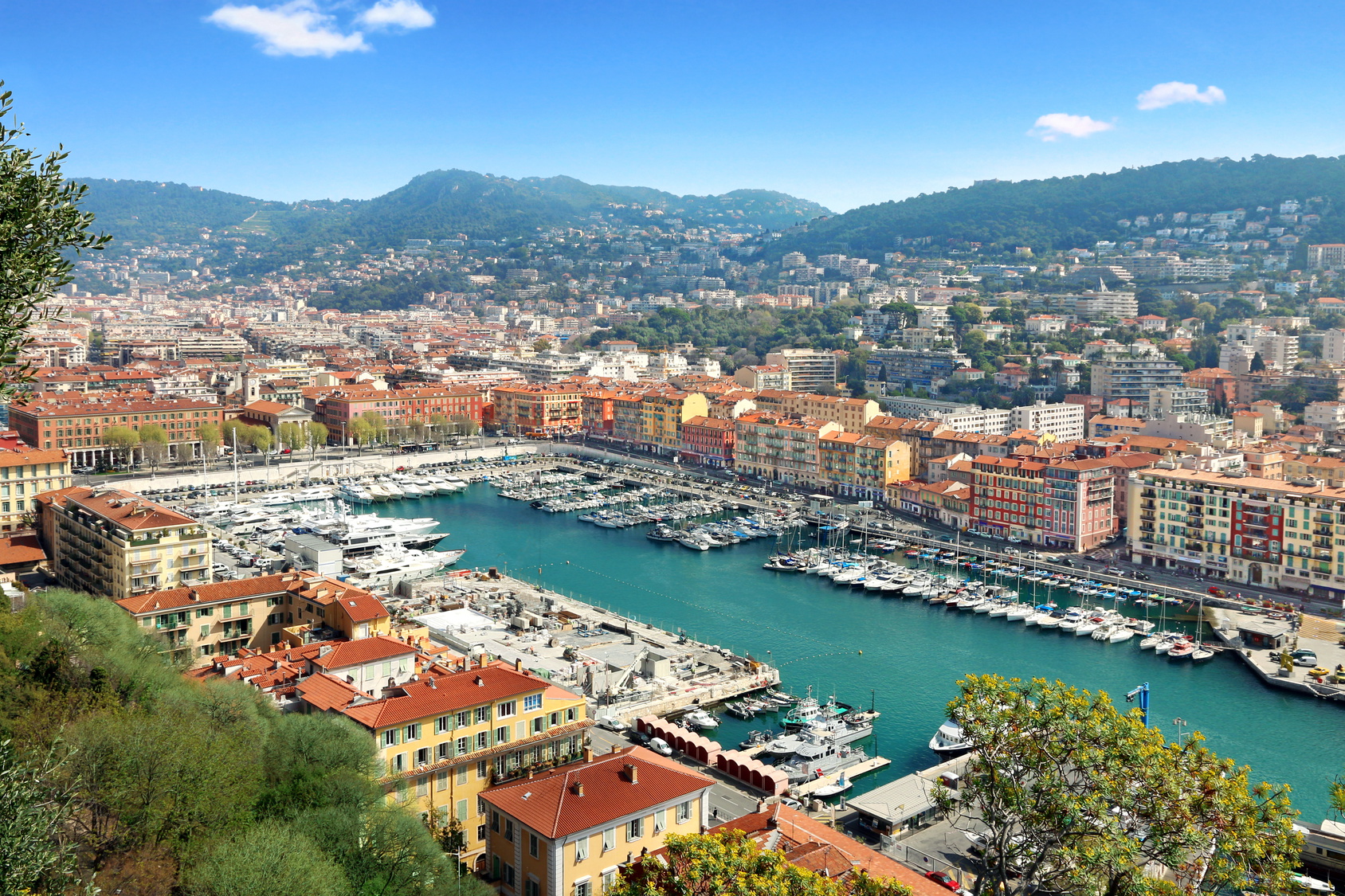 The marina itself is so impressive and interesting that you have to spend some time there just to take a look at the world’s greatest mega yachts. You will also be amazed by the visual character of the marina, which cleverly incorporates the modern look of the marina into the old-town’s port. If you are particularly interested in anything connected to sailing, then the Naval Museum of Napoleon is definitely worth paying a visit. Of particular interest to some can also be the Absinthe Museum, located in the Roman foundations of Old Antibes.

Just like the entire Côte d’Azur, Antibes attracts various people. Billionaires, royalty, artists… They all contribute to the glamorous atmosphere of this town. One of its most prominent residents was Pablo Picasso. His legacy is displayed in a museum that bears his name. Aside from the rich cultural life, Antibes offers plenty of stone and sandy beaches, while the best view of the region can be experienced from the top of Garoupe Lighthouse. Apart from delicious meals and fine wines, perfumes also make an important part of Antibes’ offer since Grasse, the capital of perfume production, is not far from here.

If you are a sociable person, you might be interested in the Antibes Yacht Show, which takes place in April, as well as the Antique Show of Antibes. The festival of St. Peter, the patron of fishermen, is celebrated in June with a stunning procession in the town. Les Voiles d’Antibes is the greatest vintage-yachts gathering in the region and also takes place in June. In any case, this is a place where you will want to stay for more than one day, so keep that in mind when planning your journey!