It is a well known fact that sailors are very superstitious. Their journeys can often last for years and there is always a chance they will not make it back home due to weather or other unpredictable conditions. That is why superstitions have developed in their circles, allowing them to seemingly have some kind of control over unfavorable situations.

We will start with bad luck superstitions or things sailors believe bring bad luck on ships. First, they deem bananas to be a cause of bad luck. This belief dates back to the 18th century, when commerce between Spain and the Caribbean was flourishing and most ships which sank happened to be laden with bananas. In addition, fishermen believed that fish would not bite while bananas were on board.

The second very famous superstition is that women on board bring bad luck, as they distract the crew from doing their work, which angers the sea and provokes dangerous sailing conditions. On the other hand, naked women on board were very much welcomed, because it was believed that their presence calmed the sea. That is why ships often had a figure of a topless woman on their bows. 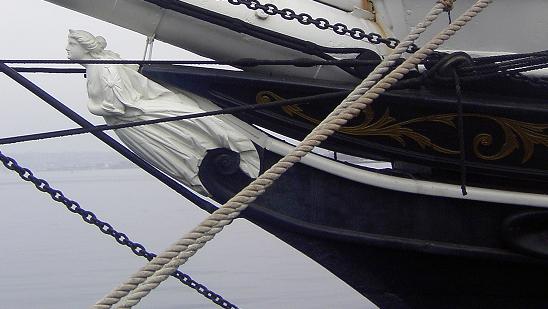 The third superstition refers to whistling on ships. Sailors believe that whistling could cause a storm and lead to natural disasters, which is why whistling on board was less than desirable. Another superstition says that it is bad luck to sail out on Fridays. It is believed that the journey will be unfortunate if the trip starts on any other day except Sunday. This belief comes from the fact that Christ was crucified on a Friday and starting the voyage on that day would be unlucky for the whole crew.

On the other hand, there are superstitions that, according to sailors, bring good luck. First thing that brings good luck on a boat is a black cat. British and Irish sailors started this belief, even though in many cultures black cat is considered unlucky. Cats were believed to have magical powers that would protect ships from unfavorable weather conditions. Besides, sailors’ wives often kept black cats at home, trusting they would use their powers to protect their husbands and bring them safely back home from the sea. 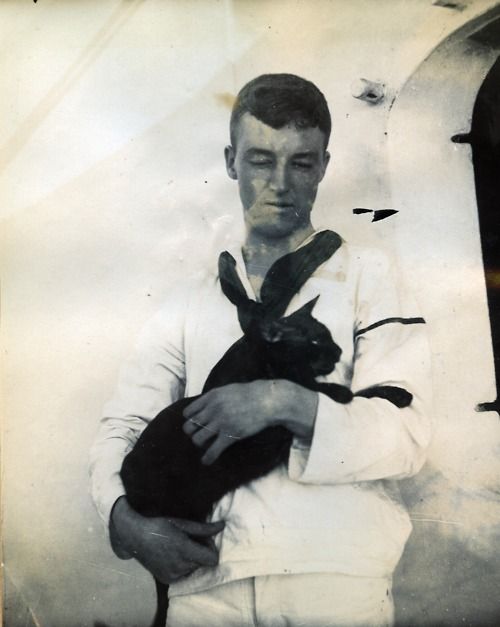 Have you ever asked yourself why sailors have so many tattoos and earrings? Well, the reason for that is that they believe tattoos and earrings are really lucky and will protect them on their journeys. They actually believed that wearing them can prevent ships from sinking. 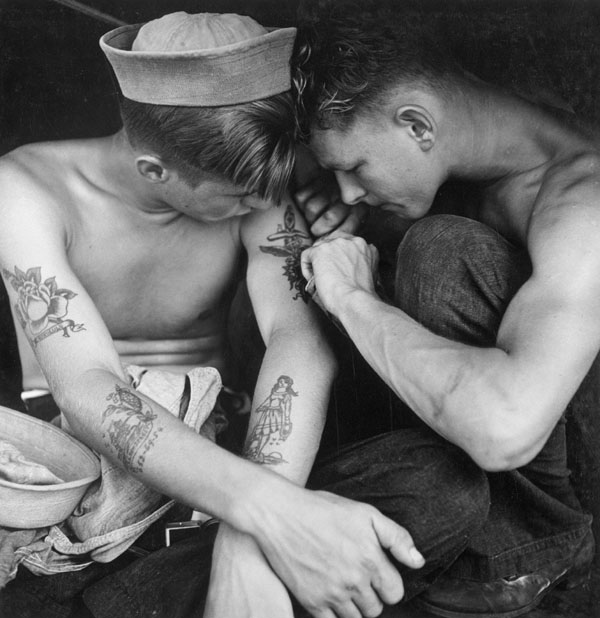 To start the journey the best way possible, sailors believed that they need to step aboard right foot first. That ensured that the trip will start and finish the right way. Also, an old superstition says that spilling wine on deck before starting a long voyage brings good luck. Sailors believed that this will protect them and guarantee a safe return home.

To sum up, there are many nautical superstitions, and these are some of the most interesting ones. Believe them or not, they are surely entertaining and good to know. So, the next time you see a sailor throwing bananas off the ship, you will not be surprised.