All sailors and sailing lovers could agree with me if I stated that sailing boat race with friends is the best way to conclude the year and share the Christmas mood with each other. Once you’ve ended the year in that way, there is no reason not to start the next one in the same way again. Well, that is what has happened and will hopefully happen to me.

First of all, I must proudly announce that I took part in the last year’s edition of the Christmas regatta jointly organized by sailing clubs YC Biograd and JK Uskok. This boat race started in the town of Biograd and the first leg ended in Zadar. Biograd is one of the sailing and tourist centres of northern Dalmatia, which makes it a logical place to start the race. The second leg and the conclusion of the race included a smaller route around the islets in the channel between Zadar and Ugljan island. JK Uskok from Zadar holds a long tradition of raising young sailing talents to become real superstars of the sailing sport.

The end of December is usually the period of the year when not many people are willing to sail out, freeze their bones and get soaking wet trying to reach the mark. Fortunately, we experienced really clear and sunny weather, so, judging by the photos we have shared through social media, someone might think this was a springtime regatta. The boat race began in barely regular conditions because of the lack of wind, but just after the start of the race, a considerable breeze appeared, perfect for circumvention between the islets around Biograd and alongside the channel between the mainland and Pašman and Ugljan islands.

The dinner for all the participants was organized on the premises of the JK Uskok sailing club. Apart from a lot of good mood and food, all the crews brought Christmas presents underneath the Christmas tree. The organizers from the sailing clubs had agreed that the participation fees would be as low as possible, and the crews would participate with presents, which would be given to an institution for children. This beautiful idea, combined with the warm hearts of the sailors, resulted in over 60 presents, ranging from toys to sweets to diapers and cosmetics, which brought smiles to the faces of children in Zadar this Christmas. Congratulations both to the idea and the contributors! I think this regatta was a success in every sense and a perfect way to end the year. 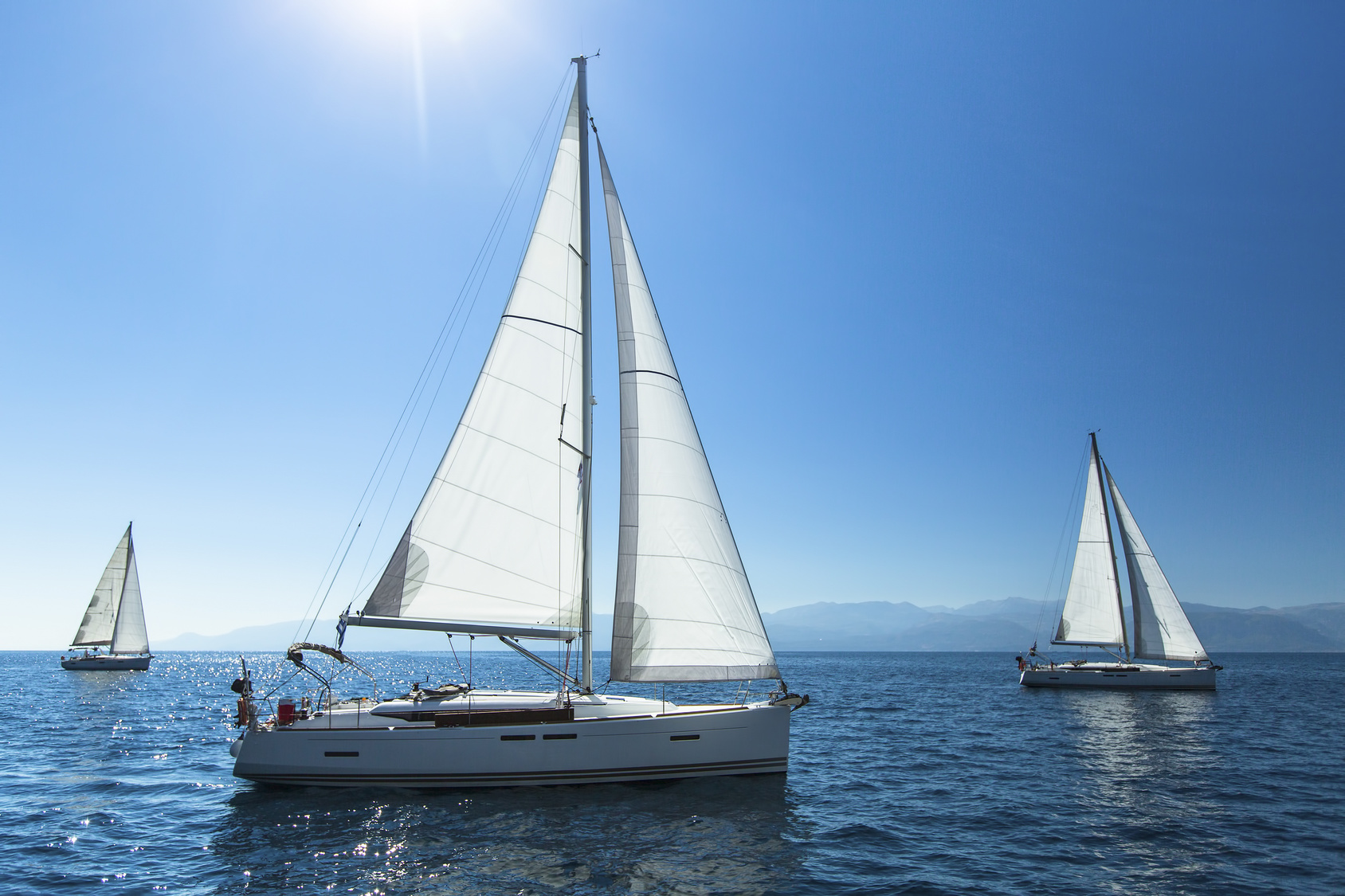 One can never get enough, though, when it comes to sailing, which is why it would be fair to start a new year in the same way. To make this idea come true, there is again a group of enthusiasts and great friends from the YC Biograd. Traditionally, the calendar of the races for many sailors begins with the Regatta of St. Anastasia. In Croatia, the patron saint is called Sv. Stošija, while the regatta in her honour takes place on January 16th, 2016 in Biograd. It is the right way to wake up from the winter hibernation and stretch out the limbs after Christmas and New Year’s feasting. As was the case in the previous years, the organizers can help you if you do not have your own boat or you lack a pair of hands on board. They will provide you with both if you contact them on time. We are yet to see whether this will be a sunny or freezing boat race, but in any case, it is worth the effort to start the new year under sails.