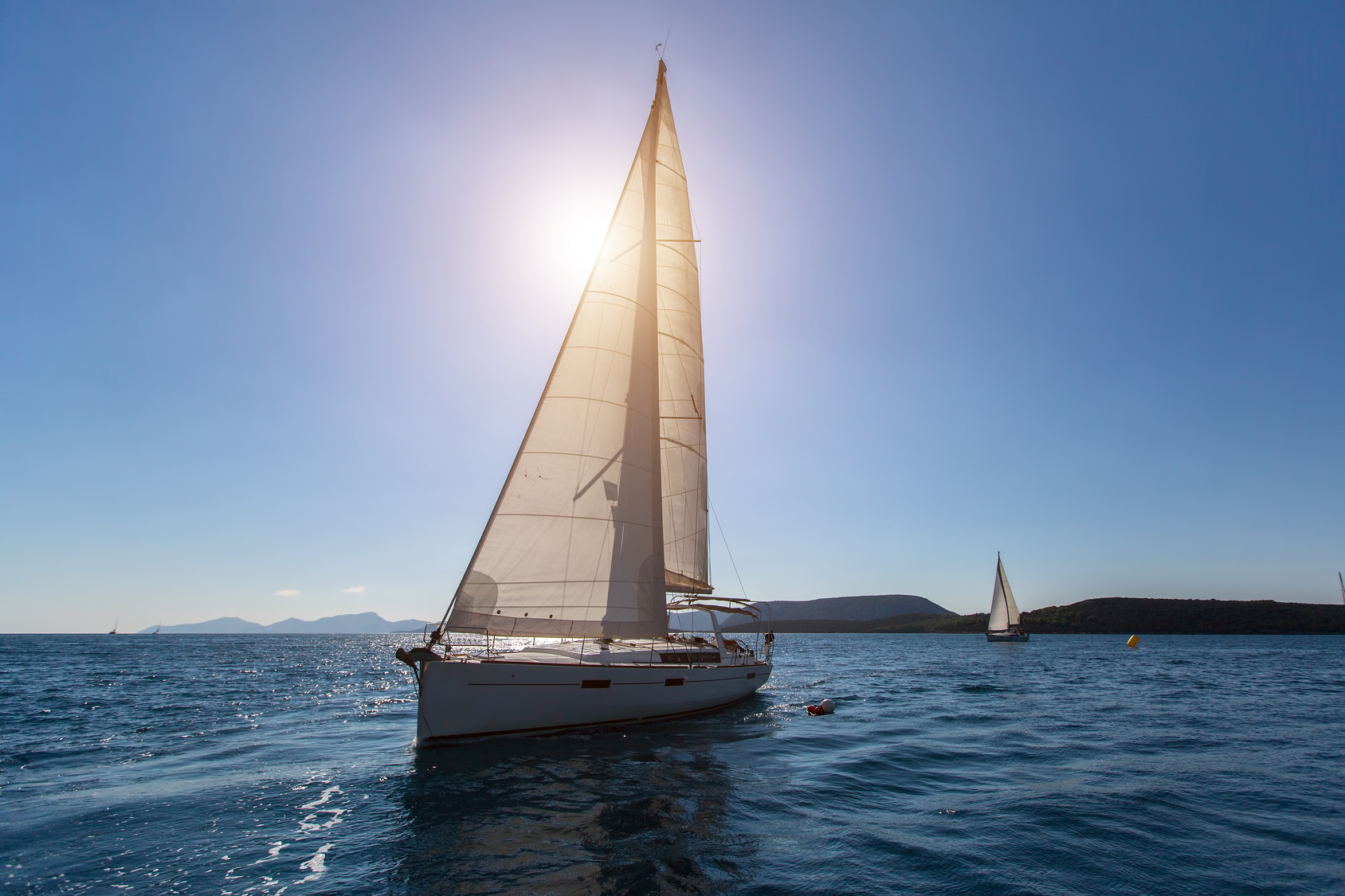 Organized by YC Labud from Split, Mrdujska regatta (the Mrduja Race) is one of the oldest sailing races in Europe. Mrduja Race is traditionally taking place on the first weekend in October between Split and the islet Mrduja, situated between islands Brač and Šolta. The first edition of this legendary race was held in 1927 and was used to be perfect racecourse for pride among pioneers of sailing in Split. Nowadays, Mrduja Race is considered a feast of sailing rather than a race. For generations now this event is considered a farewell to summer and a beginning of sailing races season. Therefore, old sailors from Split unofficially compete in cooking seafood tidbits during the race, teasing each other the rest of the year if the food wasn't delicious as meant… There are many legends and tactics about how to win the race, whether to steer under Brač or Šolta, to wait for WNW maestral or NE jugo (local winds), which side to go around Mrduja etc. which have been told for generations, while Mrduja winners became legends among Split sailors. Nevertheless, despite of the lack of racing atmosphere it is still a bit of pride to win this race, while elder sailors form Split do not want to miss the opportunity to keep the tradition and say goodbye to summer. [caption id="attachment_5554" align="alignnone" width="1623"] 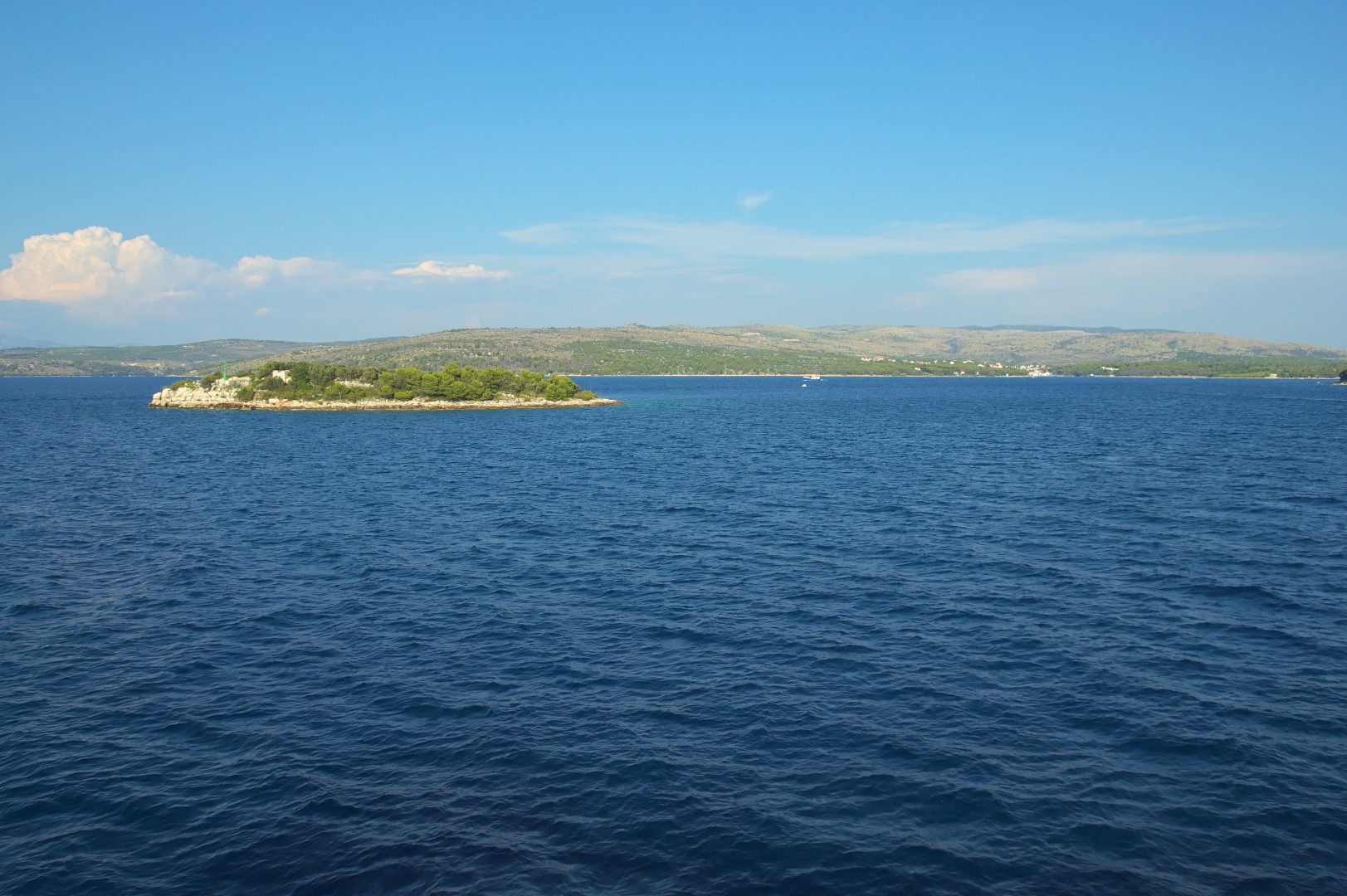 Mrduja[/caption] However, away from sailing topics, the islet Mrduja has always been the matter of fights between people from Brač and Šolta over the ownership of this small island right in between those two islands. Since this problem hasn't been solved for generations, it was decided to clarify the ownership by pulling Mrduja on each side - who moves it closer to their island, he should possess the island the rest of the year. Therefore, an interesting event could be seen around Mrduja. Tens of boats gather on both sides of Mrduja and start pulling massive rope in order to move it to their islands. There is a jury as well… In case you want to witness historical moment of taking over the ownership of Mrduja, or you just want to sail farewell to the summer, you are welcome to Split. Come with your own yacht or charter a sailing boat in Split. The rest is history, of course. I wish you a calm sea, a fine wind and a strong mast!
Adriatic Sea Croatia Dalmatia race regatta