A few months ago I read an interesting article about rounding Cape Horn, one of the least hospitable places on Earth, where huge oceans constantly fight each other. The article was written by a lady who joined the international crew aboard a hundred-years-old square rigged sailing ship and made a trip from Auckland, New Zealand, to Falkland Islands, passing Cape Horn.

I would like to introduce this woman, her motives and the entire journey in some of my next posts. What I want to present to you now is the International Association of Cape Horners. The first time I heard for this organization was when I read the mentioned article. The organization gathers sailors who have rounded Cape Horn as part of a non-stop passage under sail of at least 3000 nautical miles. Furthermore, their course must have passed through the latitude of fifty degrees south both west and east of Cape Horn. 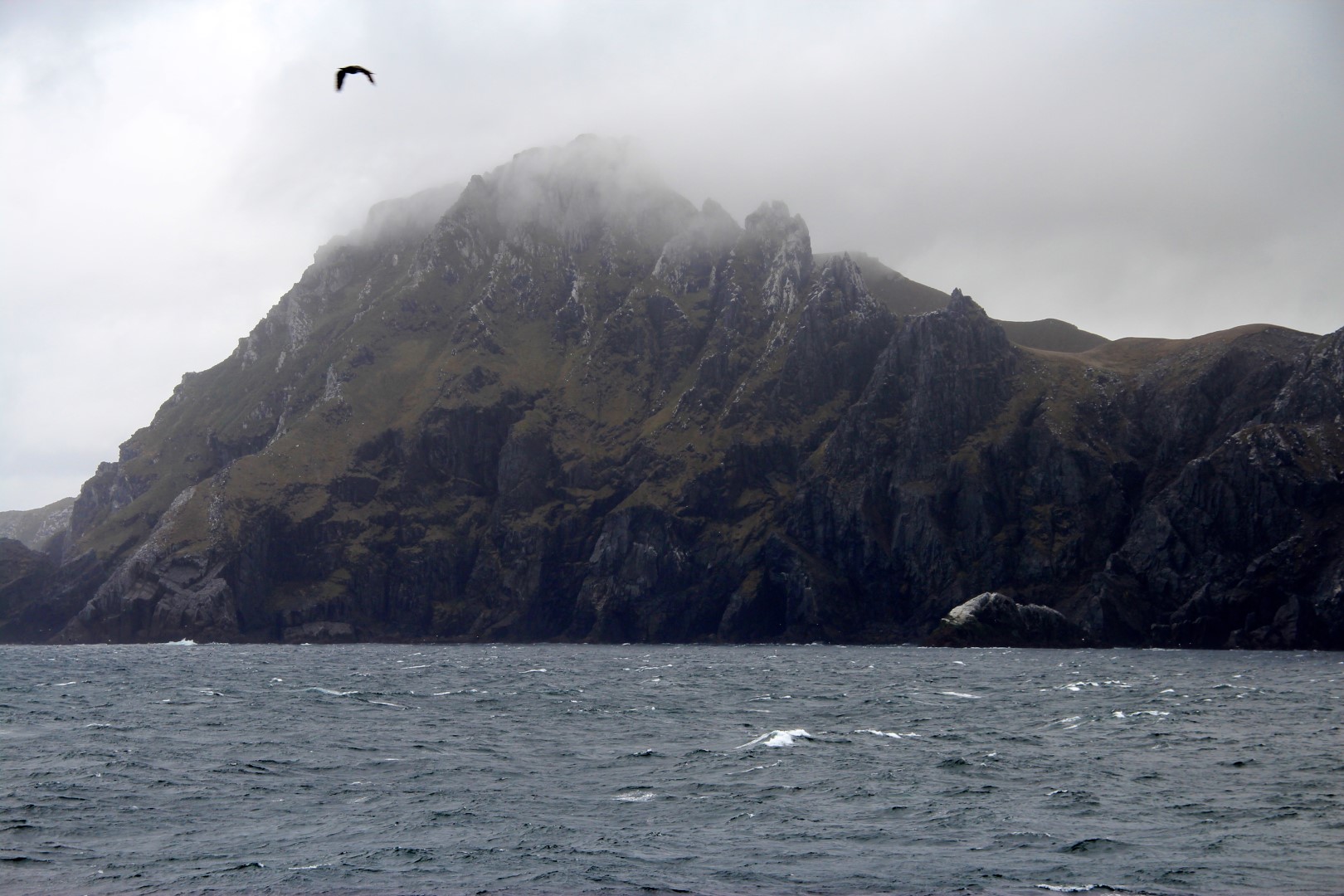 When I first read this, I understood that this is an exclusive club with not many members. As a proof, I will quote the text from the homepage of the association’s web site: “Cape Horn is sometimes called the Mount Everest of sailing. Mount Everest was first climbed on 29th May, 1953. We believe that, since that date, fewer people have qualified for full membership of the IACH than have climbed to the summit of Mount Everest.” I instantly felt shivers down my spine, and the respect I felt to those who managed to qualify for membership grew rapidly.

The association was originally founded in 1936 as the Amicale Internationale des Capitaines au Long Cours Cap Horniers; by a group of French sailing ship Master Mariners. Their major cause was to honor seamen who rounded Cape Horn aboard square rigged sailing ships. Throughout history the association has changed in terms of national sections (e.g. the British section) and different types of rigging, but the purpose is still more or less the same. This time I will quote the British Section rule book from 1969, written by Captain Martin Lee, the then President. He says that the object of this exclusive club is “to promote and strengthen the ties of comradeship which bind together the unique body of men and women who enjoy the distinction of having voyaged round Cape Horn under sail.” 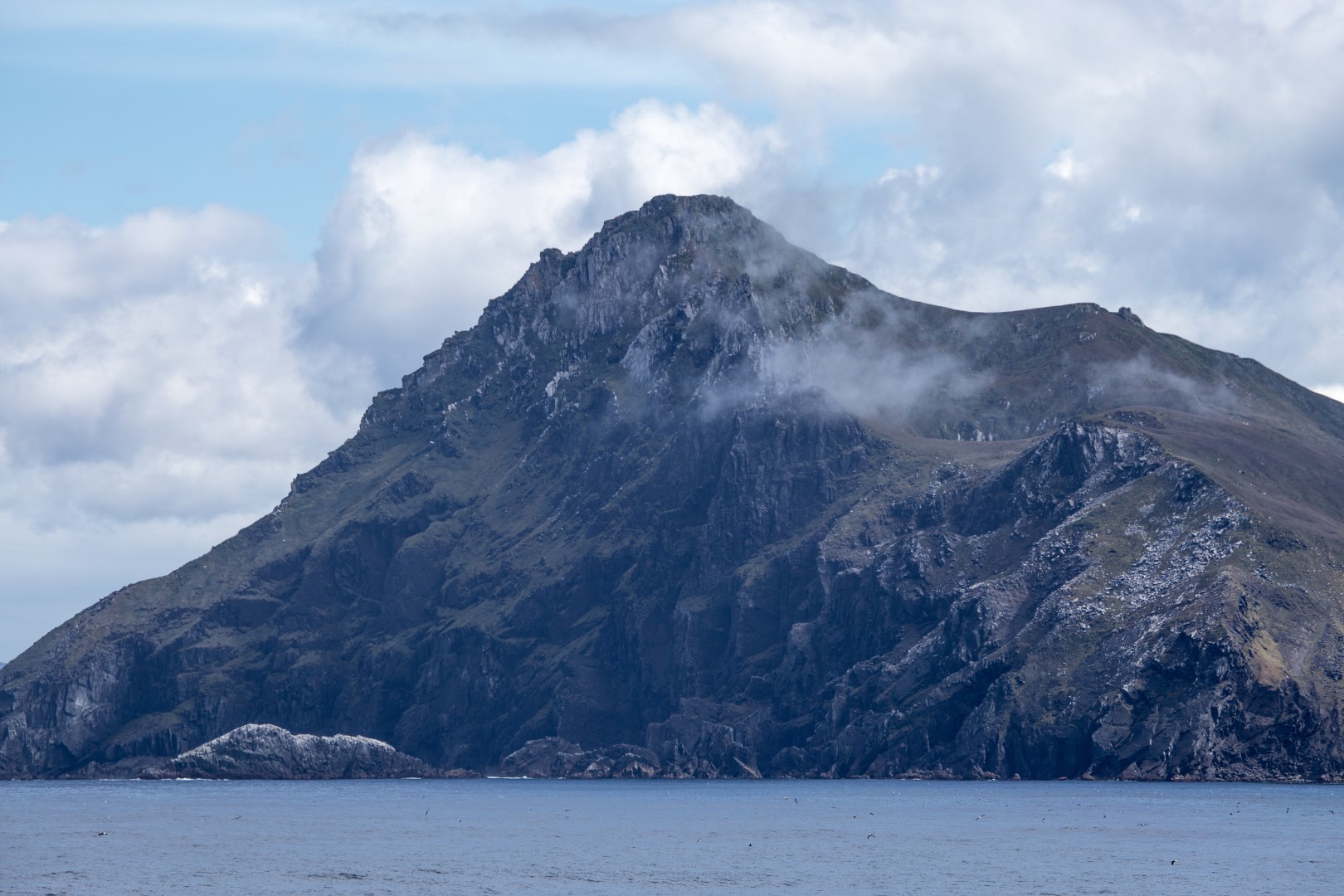 Many people have died while trying to sail around Cape Horn. To commemorate their lives, a memorial was erected on the island of Hoorn in 1992.  That is why I can hardly find proper words to describe what I feel about rounding the dreaded Cape and sailing the roaring seas around it. Furthermore, I have the privilege to know a few people who have done it more than once and I definitely cannot compare my knowledge to theirs in any way. A feeling of respect mixed with fear and wonder, and a bit of curiosity, is what I feel when I think of becoming one of those who have seen Cape Horn aboard a sailing yacht. I will share more about the motivation to undertake such enterprise in one of my following posts.