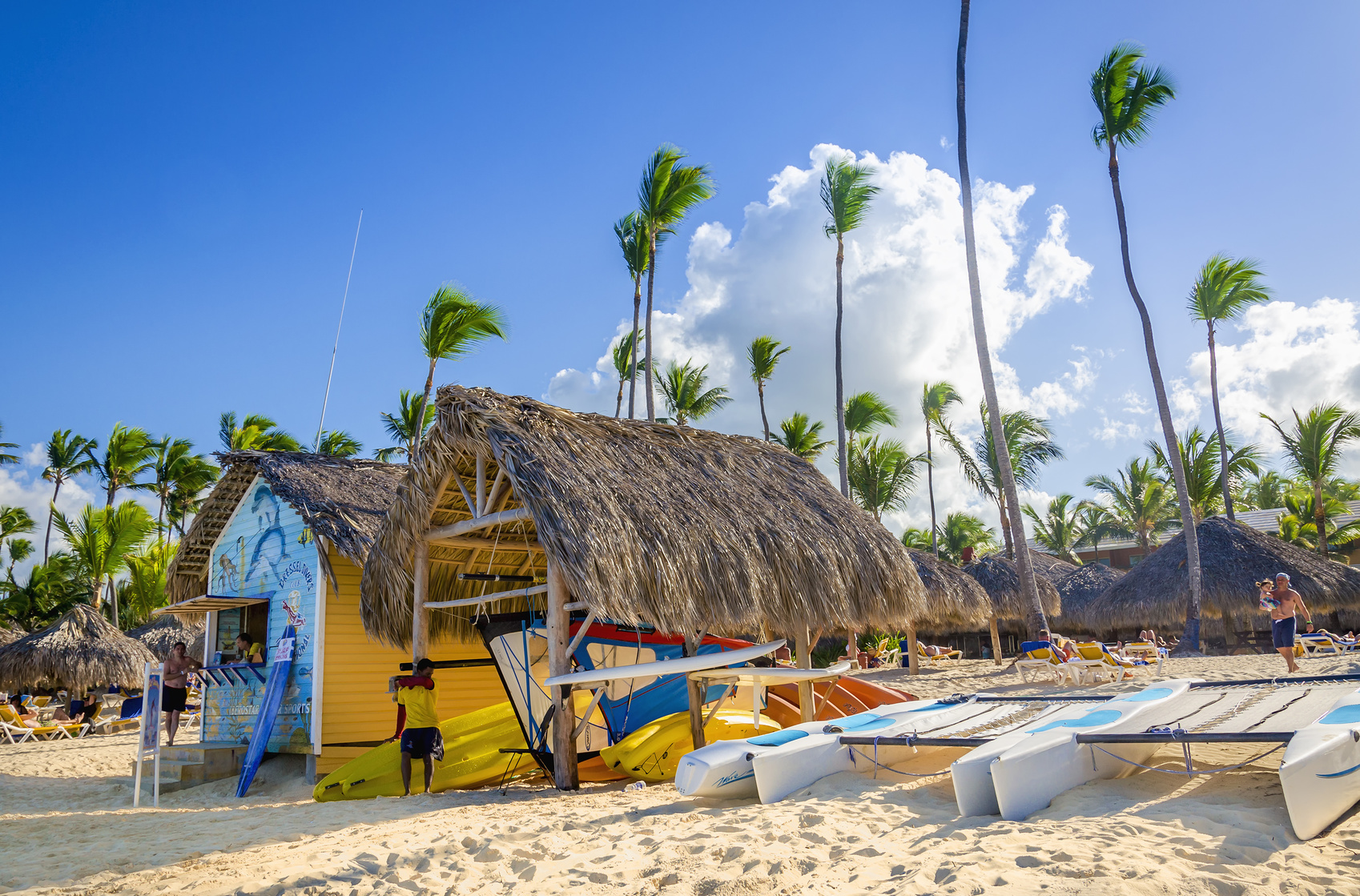 This is the final in the series of posts about crossing the Atlantic. To catch up with the story, read the first, second and third blog posts. Last time I shared with you some impressions about sailing with the crew divided into watches. After passing the Strait of Gibraltar, the busiest strait in the world, the crew had to be vigilant because, despite the almost straight line of the course, they had to avoid unmarked fishing nets and boats, even when more than 200 NM off the coast of Africa. Not a less dangerous, but much nicer event to remember is the encounter with whales close to the Canary Islands. Although whales are gorgeous and rather peaceful creatures, one has to be careful when sailing close to them. What they feel as a slight scratch could be fatal damage to us. My fellow skipper, along with his crew, spent days keeping watches and sailing under butterfly-positioned sails. This was an opportunity for some of the crew to turn into practice what they had learned so far, while others were checking the gear once again. Also, both groups performed an important task of trying to remember some almost forgotten cooking tricks while preparing the meals. The data tells me that sailing went smooth and rather calm weather-wise. Finally, the lights of Barbados were spotted for the first time early in the morning. The island seemed to be reachable within a day with the wind from the back. Still, the night arrived and the crew did not yet reach the harbor. The port of Bridgetown, the capital of Barbados, was conquered the next day with the reach set, since the city is located at the western side of the island. After mooring at the port, they had to do the paperwork at customs and a medical examination. While still in the office, our boys were warmly welcomed in the good old Bajan style and were given the basic information about the island. The official part of the journey was over, so they decided to take off. They steered towards the Carlisle Bay and dropped the anchor at a nearby sandy beach. In the good old pirate’s fashion, some reached the shore by a rubber dinghy and others swam, carrying weapons in their mouths. After they reached the shore in such an epic fashion, they all hugged, smiled and congratulated to each other on the job that they had done in the previous weeks. The celebration continued in the first beach bar, where the finest ‘fat ladies’ appeared in their mouths, accompanied by a sip of Mount Gay, rum produced in the oldest rum distillery in the Caribbean (and probably in the whole world). What happened next does not belong to the post about brave sailors who sailed the Atlantic but to ‘what silly tourists do on our island’ column in the local newspapers. I wish you a calm sea, a fine wind and a strong mast!
Atlantic Ocean transfer