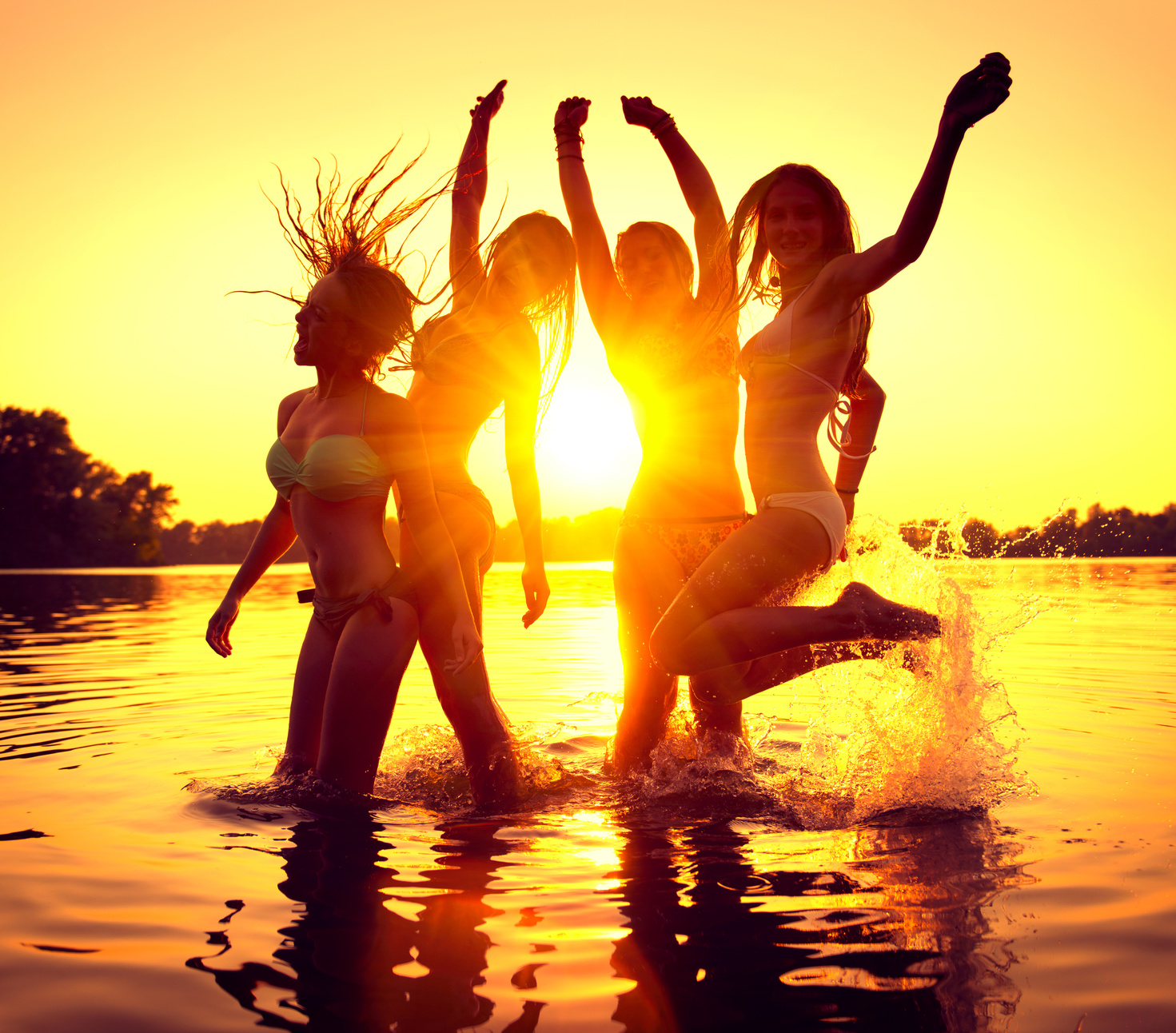 Vodice is a really lively town during the summer, especially before and on the day of Vodička fešta (Vodice Feast). When the night falls, head out to Makina, Angels, Exit, Baloo or Hookah and party like there's no tomorrow.

This little town in central Adriatic is for many a synonym for parties and fun, but not in a negative, drink-til-you-pass-out-on-the-beach kind of way. The main event of the season is Vodička fešta on 4 August which features music events, food stands on every corner, different activities and fireworks, lots of it.

After this, the town does get a bit empty so if you want to see the real soul of Vodice, come before 4 August. You can find berths in the very center of the town, as there is an ACI marina which satisfies the highest standards. It has earned the European Blue Flag award and has 290 berths in the sea and 60 on the land. All the berths have electricity and water connections. 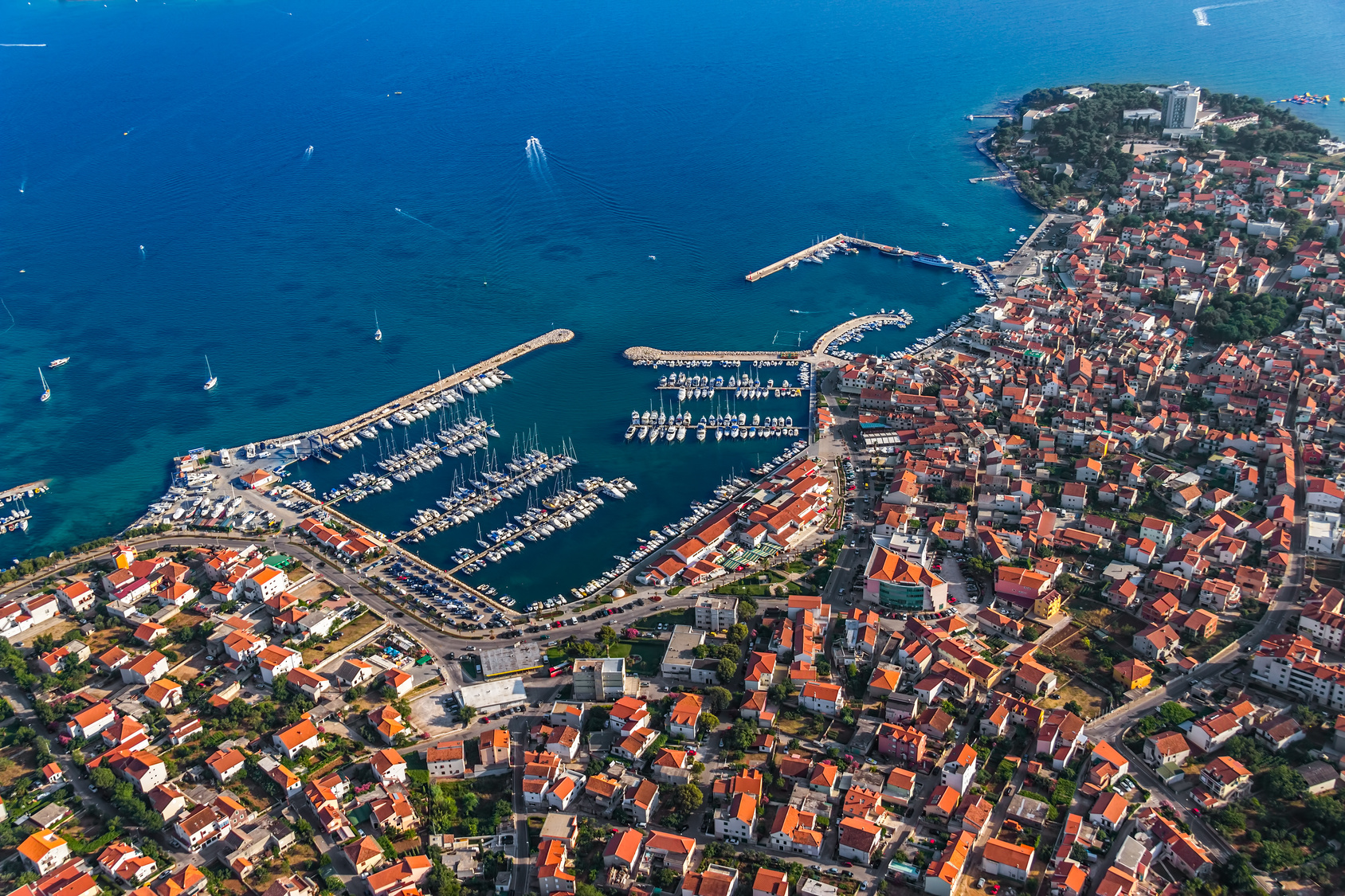 When you have safely landed in the marina, just hop off your charter yacht and there you are. All the clubs are just a few steps away. Angels is a good spot for warm-up, until about midnight, then you can cross the street to Makina, which stays open until two. At closing time, you get a ticket for Exit, as they share the same owner. Then in Exit you can party until the sun comes up.

On the other side of the town's marina, there are two bars worth visiting. Baloo, a bar almost on the beach, with cocktails and DJs playing international music and Hookah, a lounge bar featuring after beach parties and tasty cocktails. They are also more of a warm-up alternative as they stay open only until about midnight or one o'clock.

So, if you decide to charter a yacht and go sailing in the Zadar area and do not know where to go for a great night out, Vodice are the solution to all your dilemmas.