Don’t think I want to frighten you with some imaginary menace coming from Italy – just the opposite! My intention is to share with you few thoughts about Taranto, the ancient town placed just under the instep of the symbolic boot that makes Italian (Apennine) peninsula.

The town is lying on the coast of Ionian Sea, on the west side of Salentino peninsula (the heel of the boot), in the Bay of Taranto, well sheltered from typical Ionian winds such as scirocco and mistral. The watch guard over the town is held by two small islands San Pietro and San Paolo. Some call Taranto the city on two seas, just because the city lies on the coasts of two bays. 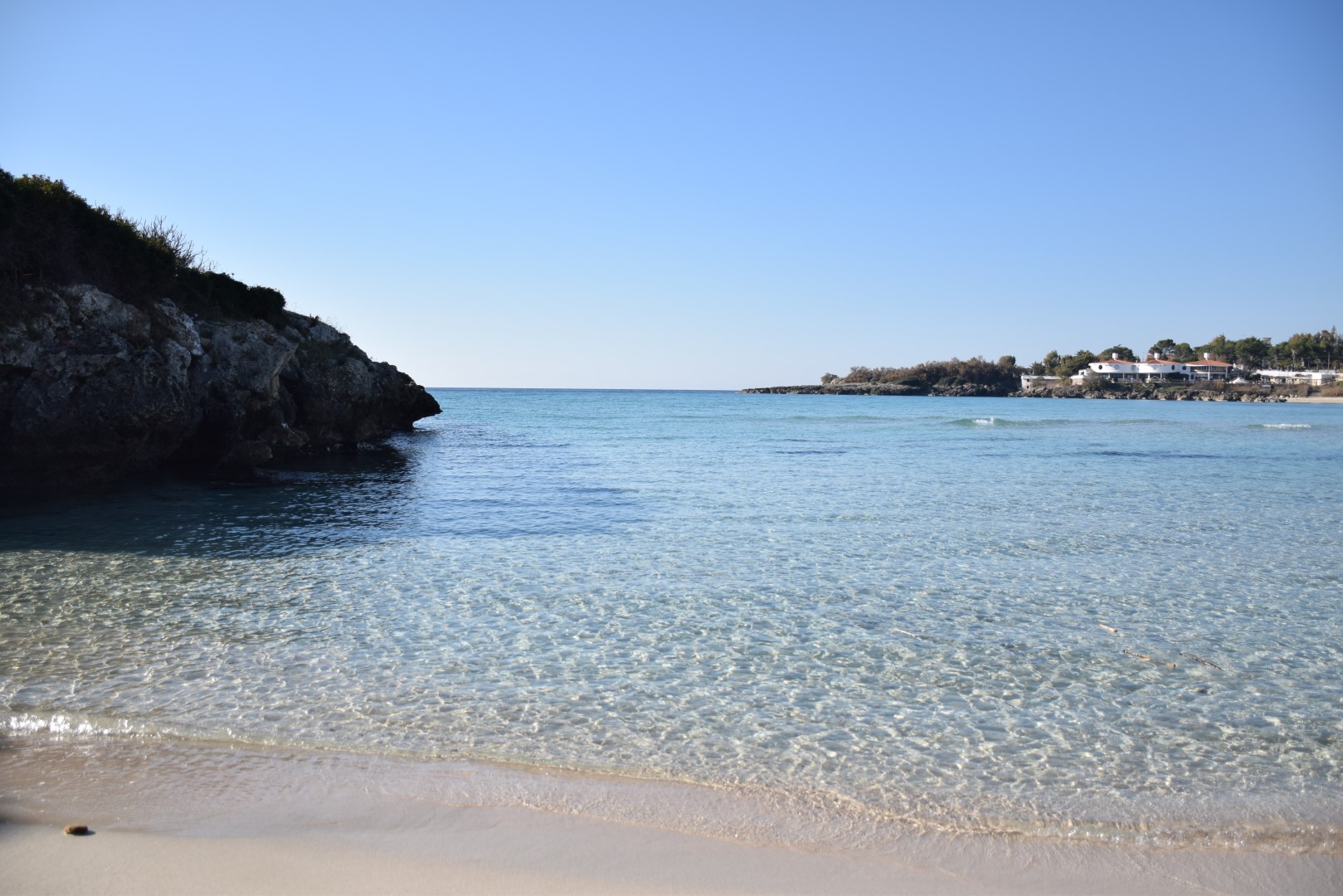 Locals call them Mar Grande (the Great Sea) and Mar Piccolo (the Small Sea). Mar Grande would be a bit more interesting for us sailors because the commercial port, as well as the marina, is located there. Mar Piccolo should be avoided because it is the greatest naval military base in Italy…

The marina is located on the N side of the bay, in the historic commercial port, on the dock of San Eligio, where some 250 yachts can find their places, safely moored on the pontoon equipped with fresh water and electric current sockets. The benefit of this position is its vicinity to the historical town core, dating from 8th century B.C. The town got its name from mythical ancient Greek hero Taras (Τάρας), the son of Poseidon, the god of the seas; and the nymph Satyrion. 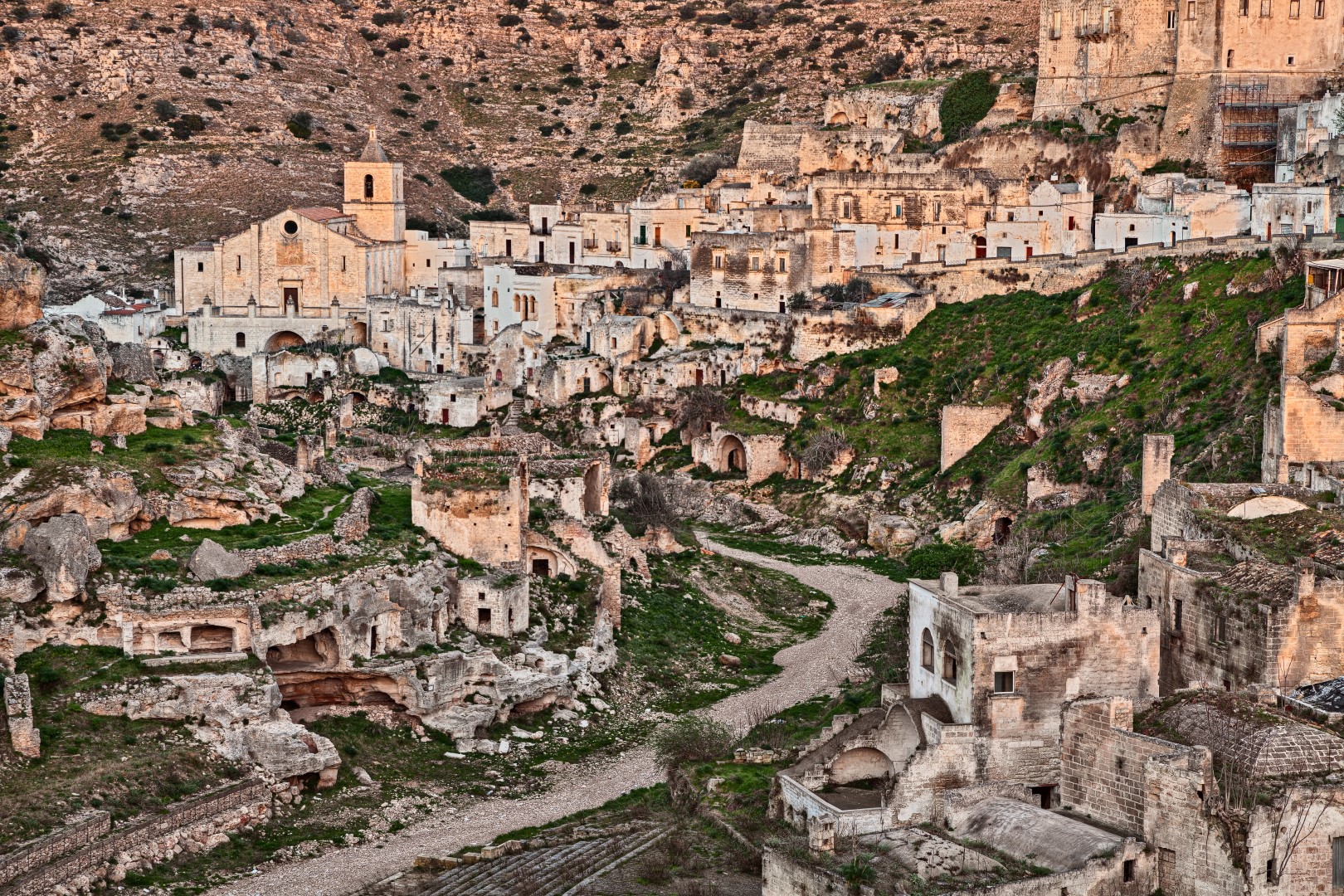 On the Taranto’s coat of arm Taras is shown riding a dolphin and wearing his father’s trident in his hand. According to the legend, Taras was rescued from the shipwreck by dolphin sent by Poseidon himself. Taranto is allegedly founded on the site where Taras was driven ashore by the savior dolphin. The history records Taranto as the Greek colony founded by Spartans…

However, Taranto is not only worth paying a visit on your Apulian sailing trip just for docking in a safe harbor, but for one more legend. Probably the most famous Italian folk musical form and dance is called tarantella. A part of being one of the recognizable soundtracks of Coppola’s Godfather, tarantella is characterized by fast upbeat tempo and the use of tambourines as inevitable percussion instrument wherever it is performed. 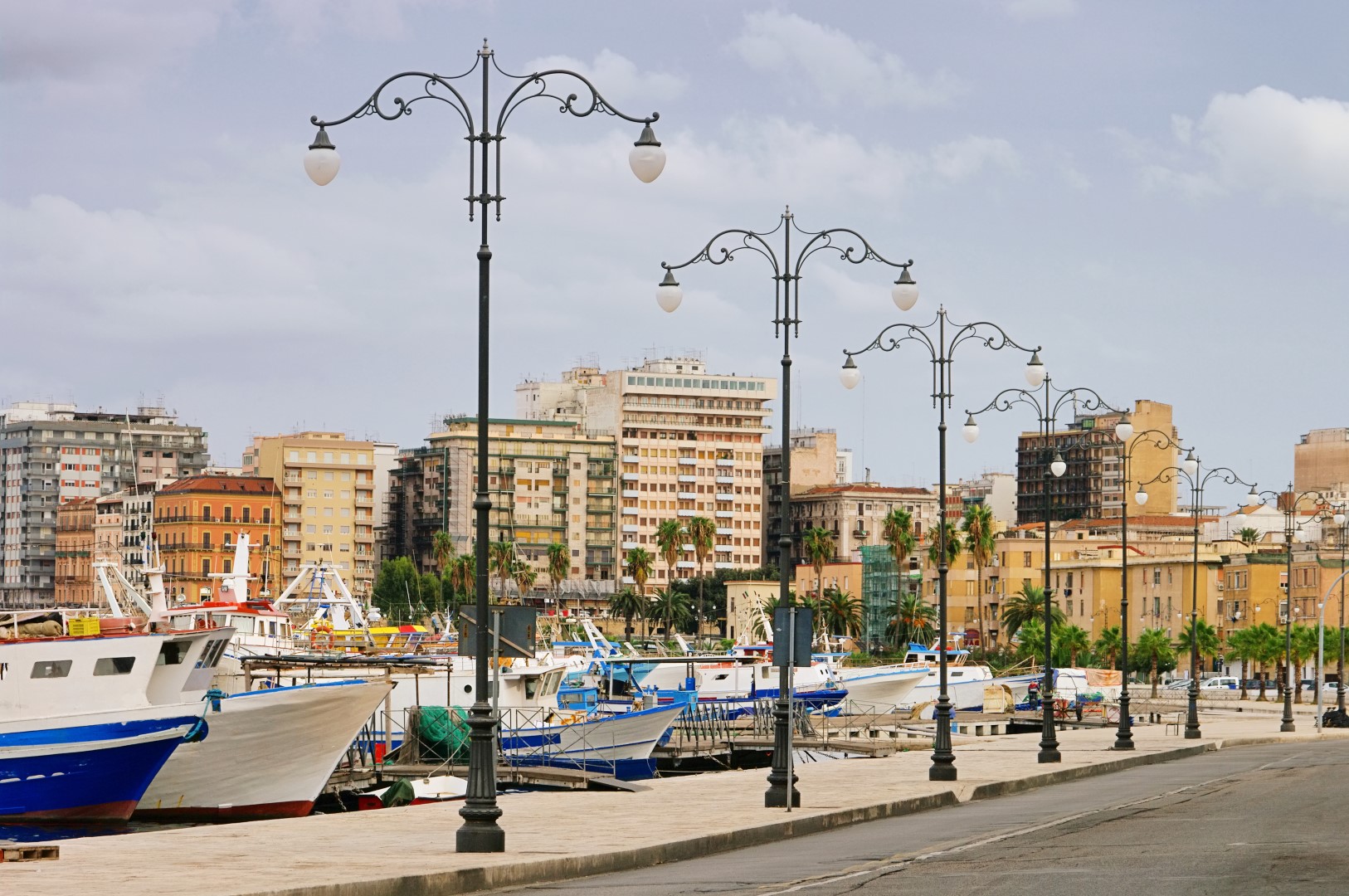 According to the legend, this music form and dance originate from the belief that those who were bitten by poisonous wolf spider (Lycosa tarantula) should ecstatically dance until the venom is extracted from the body by sweat. Without any suspicion, tarantella has always been a popular dance and music in the southern Italy so docking in Taranto would be a nice opportunity to see the origin, or to be at the place ‘where it all began’.

To find out more about sailing on a charter yacht in Italy, visit our page Cruise Italy Yachts and discover new destinations for your sailing vacation.