The question from the title sounds ridiculous, but there is a reason for it. Different languages have different names for the staysail, the triangular sail attached to the forestay, with the tack in the bow and trimmed with sheets, one at each side. The English language is usually the official language in terms of what’s what on a sailing yacht but that does not always apply. Again, in different countries different dialects are used for the naval terminology so some terms originate from coastal dialects of the country. 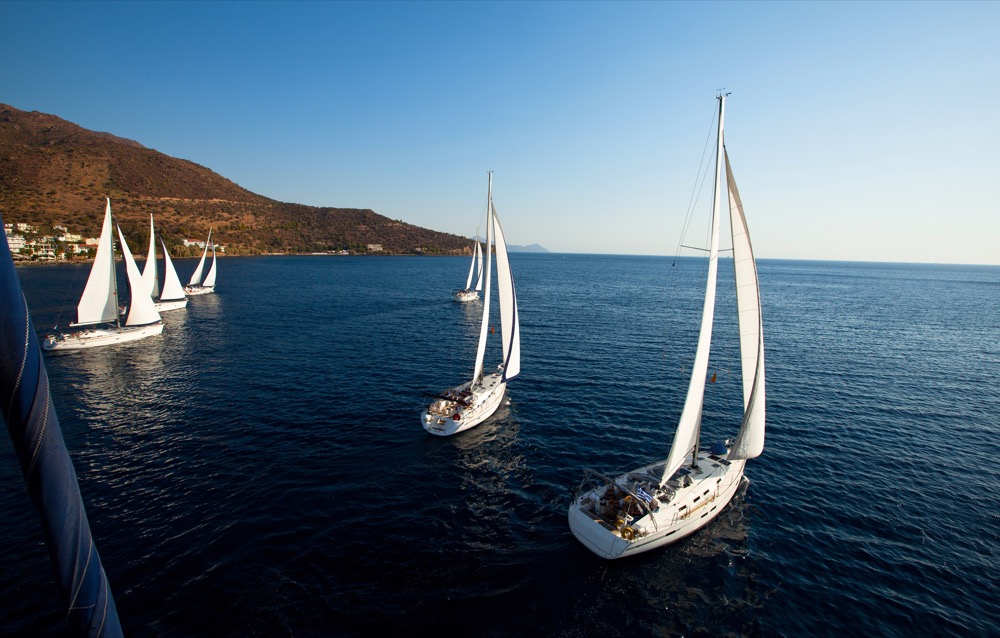 If you charter a sailing yacht or sail with an international crew, then take five minutes for a short briefing about the names for the crucial parts of the yacht and make the consensus about terminology. At the end of the day, genoa and genova are the same words just as Genoa and Genova are the names for the same city in Italy. My next quest would be to find a link between the name of the city and the slang name for the sail.